21. When Kim Kardashian slammed Daily Mail for saying she put North West in an “inappropriate corset.”

I would never put my daughter in a corset!It's a dress I bought that is a cotton fabric that laces up & looks like a corset! Just decoration pic.twitter.com/hZzZLs04sM

22. Or when Kim Kardashian dragged people for saying she does cocaine while her kids are around.

23. When Hillary Clinton served Donald Trump a dish of knowledge on Twitter.

If you didn't like that book, try this one — some good lessons in here about working together to solve problems. Happy to send a copy. pic.twitter.com/7dmVJ44mZu

24. When Nick Jonas tried to teach this kid some real manners. 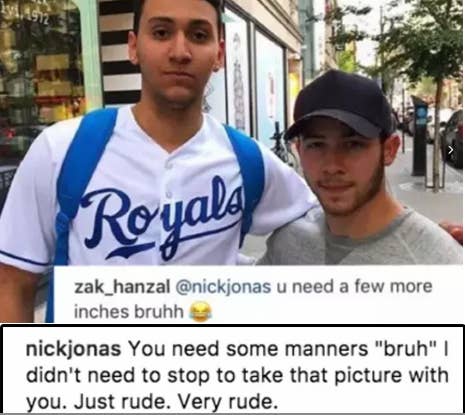 25. When Sharon Osbourne dropped bombs on Kendall and Kylie Jenner for using her husband’s face without permission. 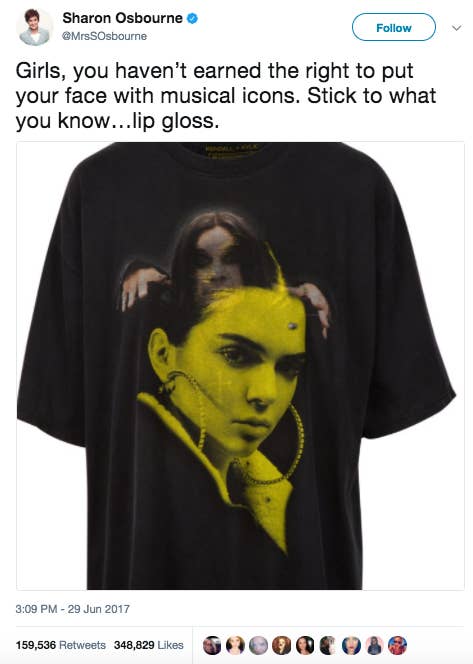