31. When Andy Murray called out a sexist comment during an interview.

Andy Murray may have lost, but nothing got past him post-match...#Wimbledon pic.twitter.com/Uniks77WKu

32. When Rachel Lindsay from “The Bachelorette” shut down this racist tweet. 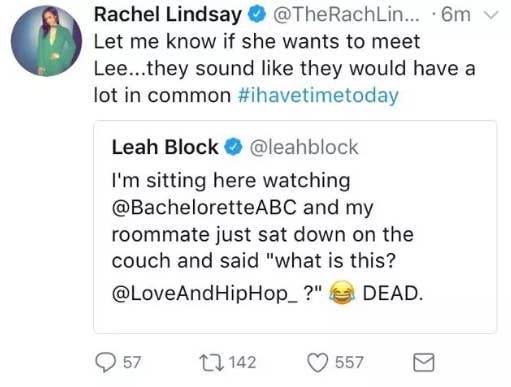 33. When Taylor Swift clap backed at everyone who thought she was “nude” in a music video. 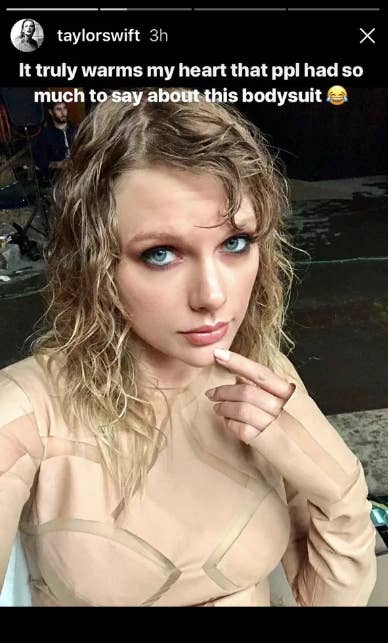 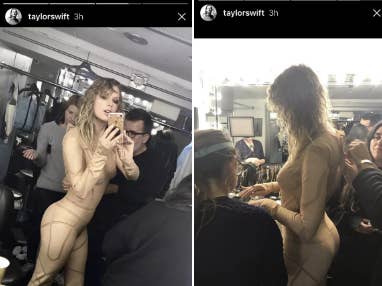