26. When Charlemagne the God shot down Chris Brown’s bullsh*t.

#CharlamagneThaGod stepped into #TheShadeRoom to explain what exactly he called #ChrisBrown out for on #TheBreakfastClub this morning ? 28. When Sarah Hyland called out Life & Style Magazine for saying she had “work done.”

THIS MAKES ME SO MAD. to have Drs give their opinion ON MY FACE is absolutely ridiculous and degrading. Fuck off. https://t.co/8GlSIWJcfr

Hey @Life_and_Style why don't you just delete the article about how different I look over the past 10 yrs instead of deleting "drs" comments pic.twitter.com/HUw8xjQevv

Hey @Life_and_Style. Got some work done tonight. Going for a new look... gonna write about this now? pic.twitter.com/fhEpwWNxjZ

29. When Kate Beckinsale dragged this commenter who told her to “go home and take care of her kids.” 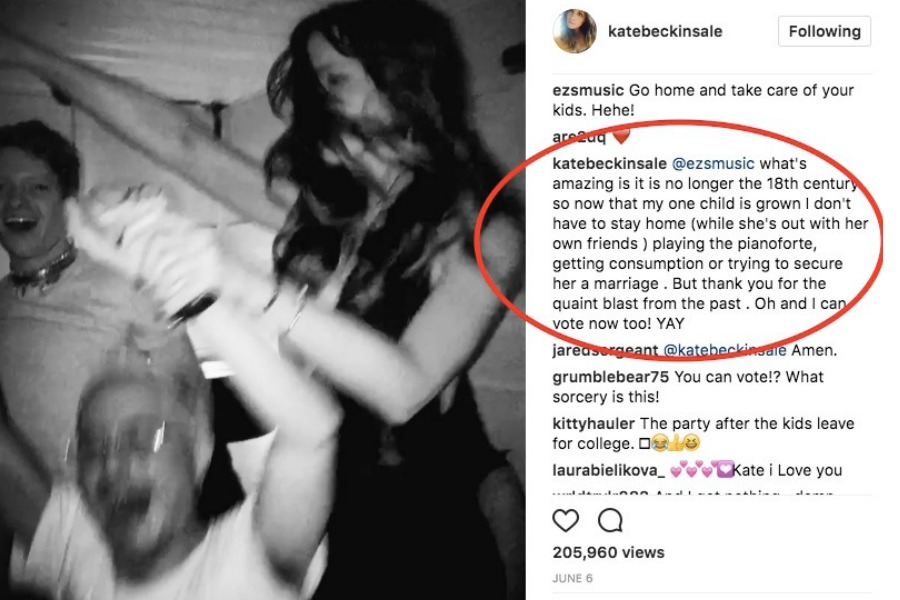 30. When P!nk served this savagery to a fan who said her only good music video was the one with Christina Aguilera.