Spoilers for pretty much ALL of Game of Thrones below!!

Last night’s Game of Thrones season finale finally confirmed – in explicit terms – who Jon Snow’s parents are, and what it all means.

After multiple episodes of secret whispering and interrupted revelations, someone finally just came right out and said the words; Jon Snow is the son of Lyanna Stark and Rhaegar Targaryen, and they were married secretly. Meaning Jon Snow is actually Aegon Targaryen – rightful heir to the throne of the seven kingdoms.

If you want to know how to feel about it, just take a look at Sam’s face: 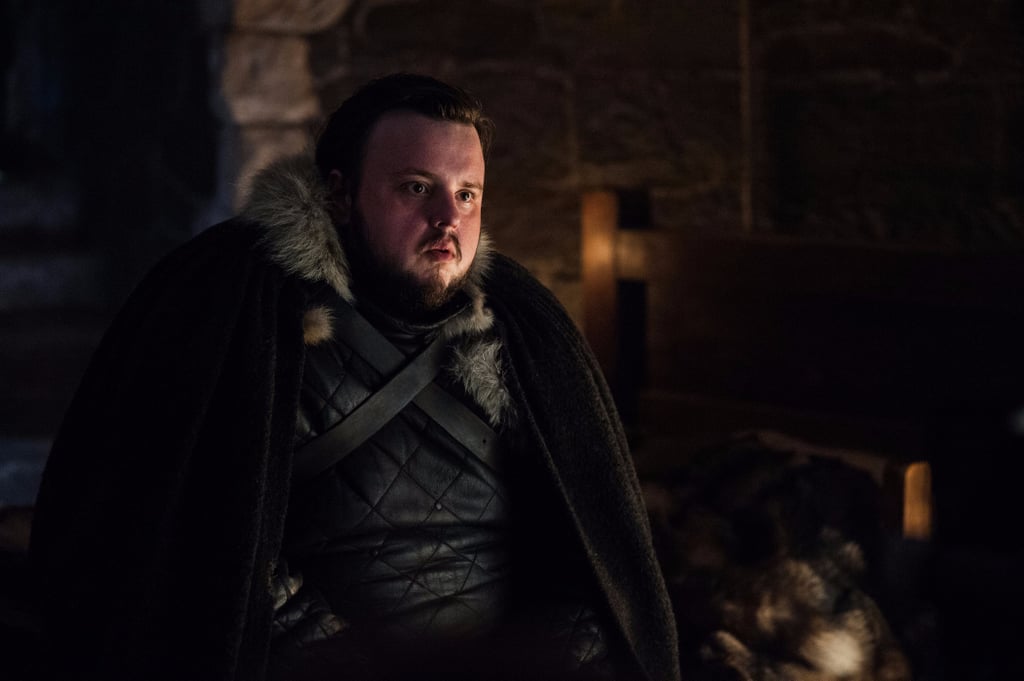 It’s a confirmation that fans of the series have been building up since the first book came out, mostly because it’s implications are pretty huge. Jon is the rightful heir, meaning he has more of a claim to the throne than Dany. Who’s his aunt. Who he’s currently banging. Relationship status: It’s complicated.

So far it seems that only Bran and Samwell Tarly know the secret, as they were the two to finally put the puzzle pieces together. But a secret of this magnitude can’t possibly have been contained all this time, right?

Westeros is full of characters who know much more than they should. Which is why some fans have been theorizing that there are some characters – Varys and Tyrion perhaps – who know the truth, and have been keeping it to themselves all this time.

The show has already handled a lot of this story line differently than the book, but there are some clues in the books about where this all might be headed – particularly if Jon’s real name is Aegon. 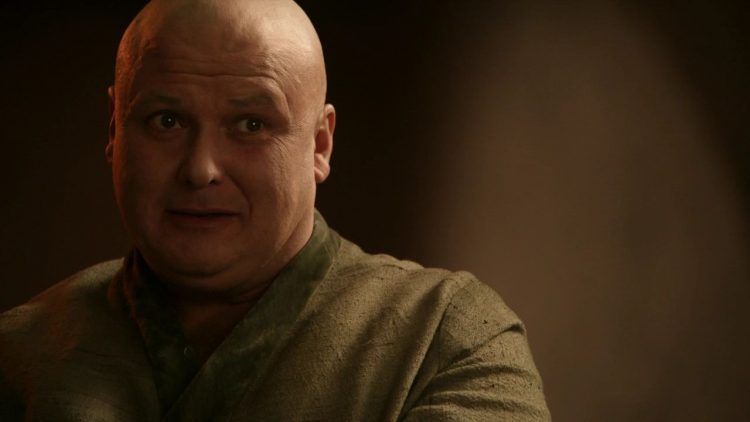 Let’s start with a character that hasn’t appeared in the show yet: Young Griff. In the fifth Song of Ice and Fire book, Young Griff is a kid who claims to be the son of Rhaegar Targaryen. A child who was allegedly killed in the Sack of King’s Landing during Robert’s Rebellion. Griff’s story is that he was switched out by none other than Varys and that he is Aegon Targaryen, rightful heir to the throne. That means, book wise, Varys knows who Aegon is and was involved in keeping his identity a protected secret.

Now that we know Jon Snow is actually Aegon, it’s possible that the show will borrow some of this back story and transplant it onto Jon. Maybe Varys helped to protect Aegon as a baby. Maybe he even knows about Lyanna and Rhaegar’s secret wedding. It seems pretty unlikely that a secret wedding between the king and his mistress would get past the man who makes it his business to know every secret in the seven kingdoms.

Then there’s Tyrion. What was up with him standing right outside the door while Jon and Dany consummated their weird relationship? Does he know that they’re related? If so, why wouldn’t he mention it earlier? Or maybe he was just troubled by the thought of Jon potentially ruining his credibility as a leader by sleeping with the queen he controversially aligned himself to.

There’s a lot to think about, naturally, but one thing’s for sure; Jon and Dany are headed north, and Bran and Sam are gonna have to hit them with the smoking gun. Who knows how they’ll react when an unexpected wrench is thrown into their personal relationship as well as Dany’s claim to the throne.

The good news is, we only have one more season to find out. The bad news is, there’s no more Game of Thrones until possibly 2019!