Sure, Damn Daniel may be a thing from last year, but, lets not forget his viral sensationalism. Also, it’s the most comfortable and laid back costume you can think of. Plus, you can get your friends to help out by Snapchatting you all night long screaming “Damn Daniel” or, just screaming it out at the party. When you get on the train and hear “It’s Showtime!” pic.twitter.com/qeb28StCPb

For this, you need to dress up as Arthur – which, is your entire costume really. Grab yourself a yellow sweater, a pair of jeans and some bear eyes from a party store – don’t forget the glasses. When anyone speaks to you all night, clench your fist and make an angry comment. So worth it. 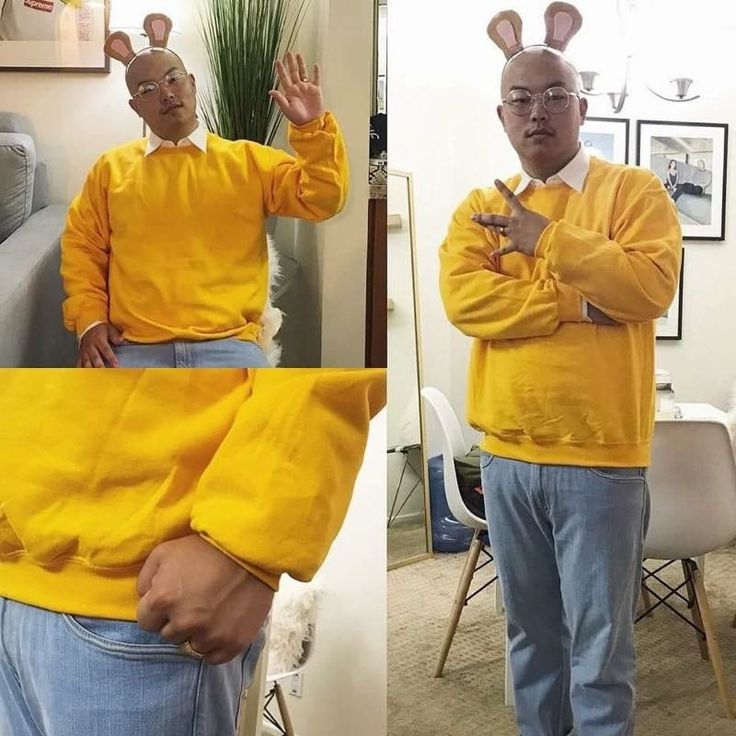 snapchat got a hot dog so I was like what does this boi do pic.twitter.com/ZsyBKWwyzk

This one is my favorite because you get to dress up as a f*cking hotdog and that’s probably the most epic costume you can be. All you need to do is find a Halloween store that sells hotdog costumes and – DANCE THE NIGHT AWAY! Seriously, sounds like the best night ever.