The Victoria’s Secret Fashion Show is always every girl’s favorite night of the year. While the runway show usually films before the actual show debuts on TV, we get a sneak peek at the bras, the panties, and the giant wings before everyone else. This year, the models and angels flew out to China – which led to some interesting drama. Some models were denied visas to travel into the country, while some musicians were “banned” from performing in the show. But, with all the drama aside, the looks were absolutely stunning this year. 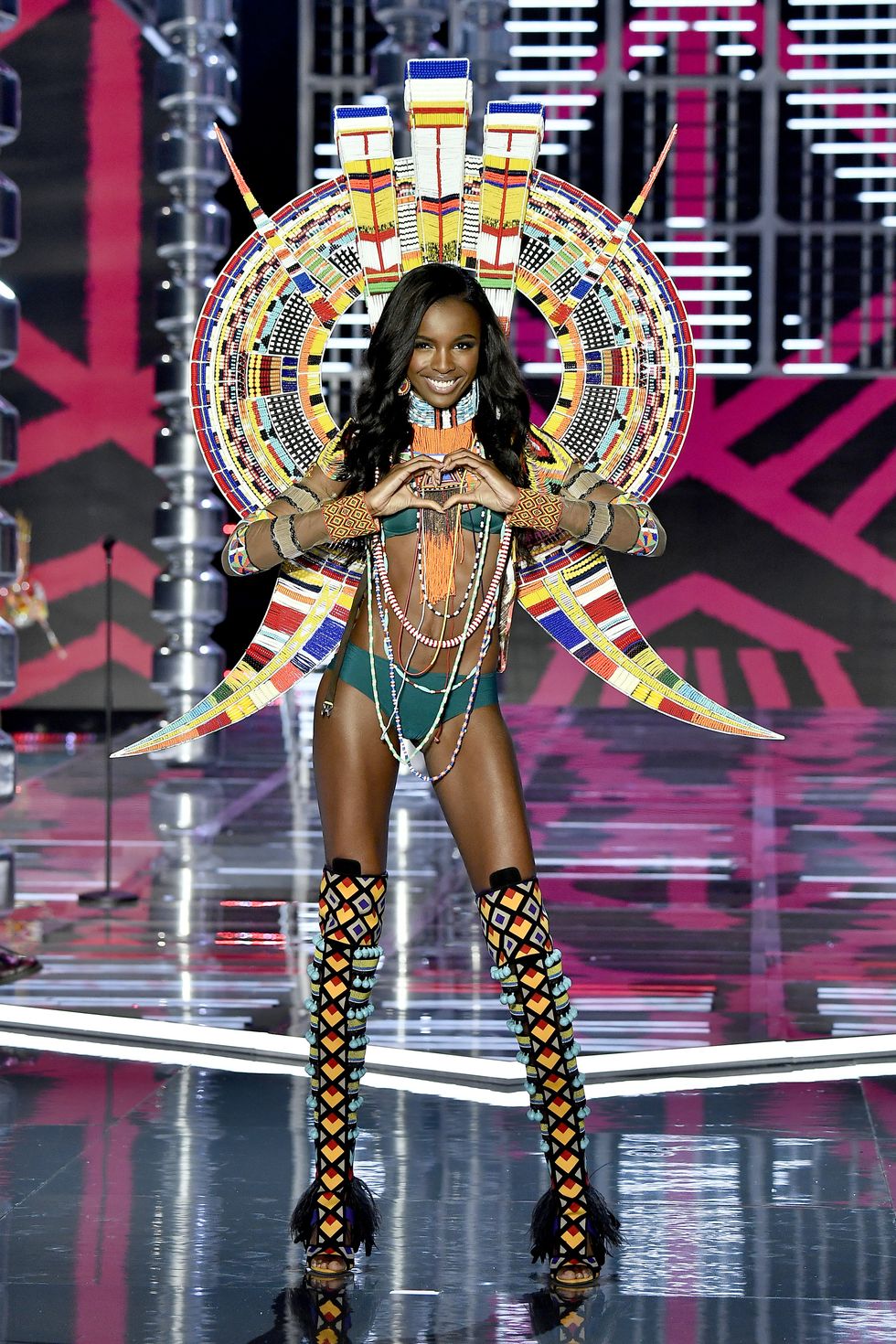 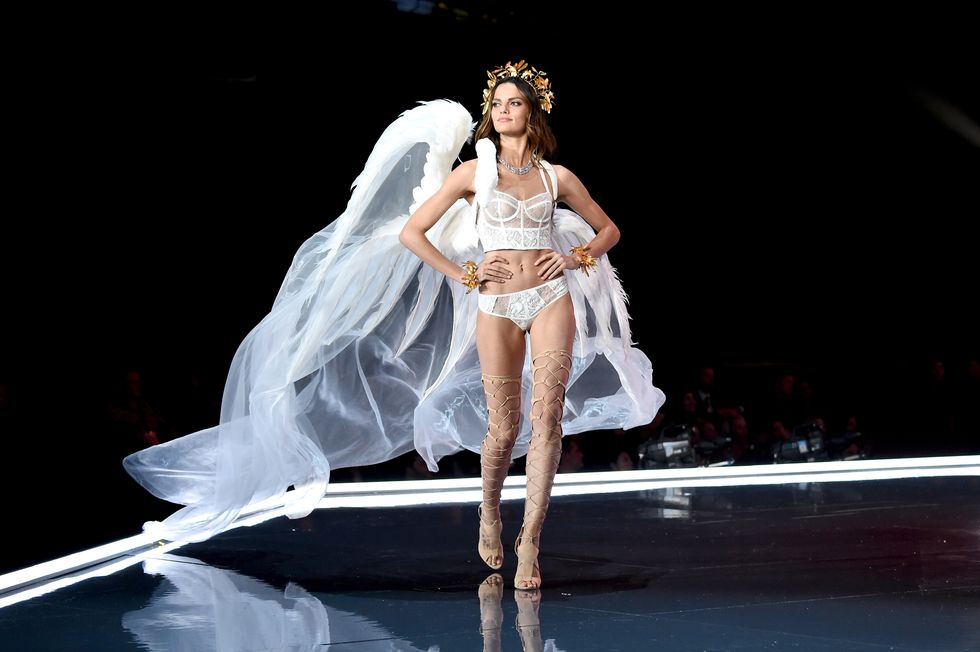