Christmas is just around the corner and you know what that means, y’all – holiday movies will be taking over pretty much every channel on TV. Christmas movies never get old, no matter how many times you have seen them. They are still great to watch with friends, family, or by yourself.  Whether you are looking for a holiday classic, a kid’s holiday movie, you name it – Netflix has you covered this holiday season. Grab a cup of hot cocoa, it’s time to get into the Christmas spirit.

Dr. Seuss How the Grinch Stole Christmas is an American Christmas comedy featuring Jim Carrey based on the children’s book. Whos in Whoville celebrate Christmas and are very festive with activities and there’s only one person who hates Christmas and that would be the Grinch. He wants to destroy Christmas, He meets a little girl named Cindy Lou who changes his thoughts on Christmas.

A salesman is looking for a gift for his son. He finds one called “mogwai” but the store owner tells him not to expose him to light, water or feed him after midnight. Something goes terribly wrong and a pack of Gremlins tear up the town on Christmas.

Bad Santa is an American Christmas Comedy NOT for families that stars Billy Bob Thornton, Bernie Mac, John Ritter and a few others. He and his partner pose as Santa and his helper to rob department stores on Christmas Eve but deal with many problems along the way.

4. Legend Of Frosty The Snowman.

Frosty the Snowman goes to a town of Evergreen. He shows children what magic is and that it’s real and fun – just in time for the holidays.

A burglar is forced to take a dysfunctional family hostage on Christmas Eve. How crazy?

A Song and dance team become involved with a sister act and decide to team up to save the downward spiraling Vermont Inn of their former commanding general who is having financial difficulties and can not keep up with the inn.

7. The Nightmare Before Christmas.

The Nightmare Before Christmas is about following the misadventures of Jack Skellington, the pumpkin king who became bored with scaring people in the real world. He discovers Christmastown and all the bright and colorful lights and warm spirits and has a whole new look on life. He wants to kidnap Santa and take on his role.

Hector is a homeless man who heads to London for his annual pilgrimage to a Christmas shelter and finds comfort, warmth and friendship. 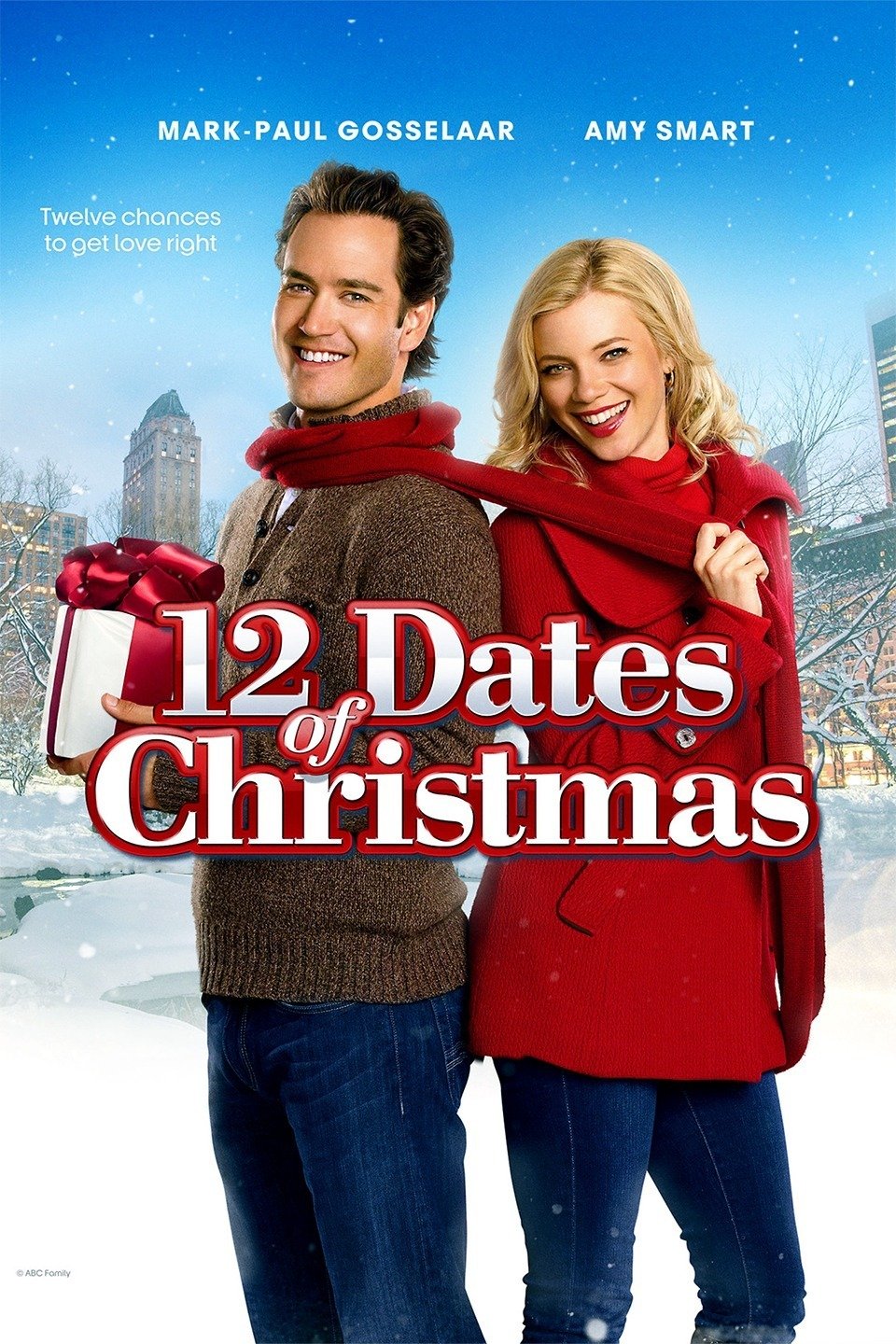 A woman experiences Christmas Eve over and over again after going on a blind date in the first place and has to keep re-living the same day and date on repeat.

A small town called Bailey Downs is all of a sudden plagued by evil spirits, zombie elves and Krampus who is the anti-Santa Claus.