Recently, the beauty industry and blogger world have taken a turn for the “weird.” Experimenting with new looks is normal for every beauty mogul in the industry, but, sometimes some looks come out and look a bit…strange. For example – squiggle eyebrows. Beauty bloggers have been experimenting with squiggle eyebrows – basically wavy eyebrows – instead of the usual straight look that girls go for.

Somebody dare me to go out like this ? pic.twitter.com/8kOOo7LknJ

But, if that’s not weird enough for you – don’t worry – there’s more. People are now experimenting with squiggle lips. 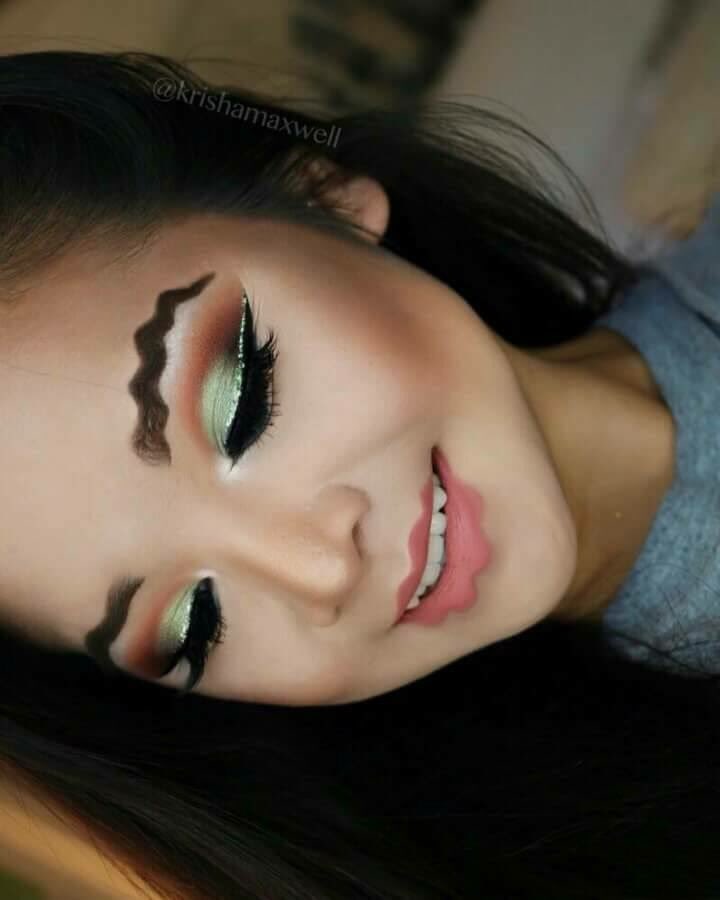 People online, of course, are not about either of these looks because they look downright weird and make everyone feel as though there’s a sick joke happening that we’re unaware of.

They look like they melting ??? this broad lips is squiggly too ??? pic.twitter.com/IX0aETkY9q

Them squiggly eyebrows and lips so ugly ???

First squiggle eyebrows and now squiggle lips…who said any of those were a good idea? ??‍♀️?? pic.twitter.com/QHrSAadbaU

I just saw squiggly lips. Y'all going too far

can people please stop with these squiggle brows/lips??? It's fkn gross

In a world where Donald Trump was voted president, I really shouldn't be surprised that squiggle lips/eyes is now a thing. #ridiculous ??

What's with the squiggly lips and brows? Everyone has gone crazy ? #squigglebrows #squigglelips

squiggle lips are brows are so ugly don't come NEAR me if you have either thanks pic.twitter.com/o6asRwsvzD

Was this #SquiggleBrows & #SquiggleLips fad started by a drunk aesthetician??? Who in their right mind?? Like seriously! #AmIOnMars

can yall stop with this squiggle make up thing!!! first eyebrows now lips and what's next!!? CONTOURE!!?????

Ladies – please do not try this at home.