After the popularity of Suicide Squad last year, Warner Bros. has decided to develop yet another evil villain movie – focused around the love-life of The Joker and Harley Quinn. The Joker has long been an interesting character in the majority of Batman movies and, after Jared Leto gave him an insane portrayal in Suicide Squad, everyone wanted to see more – especially with Margot Robbie. 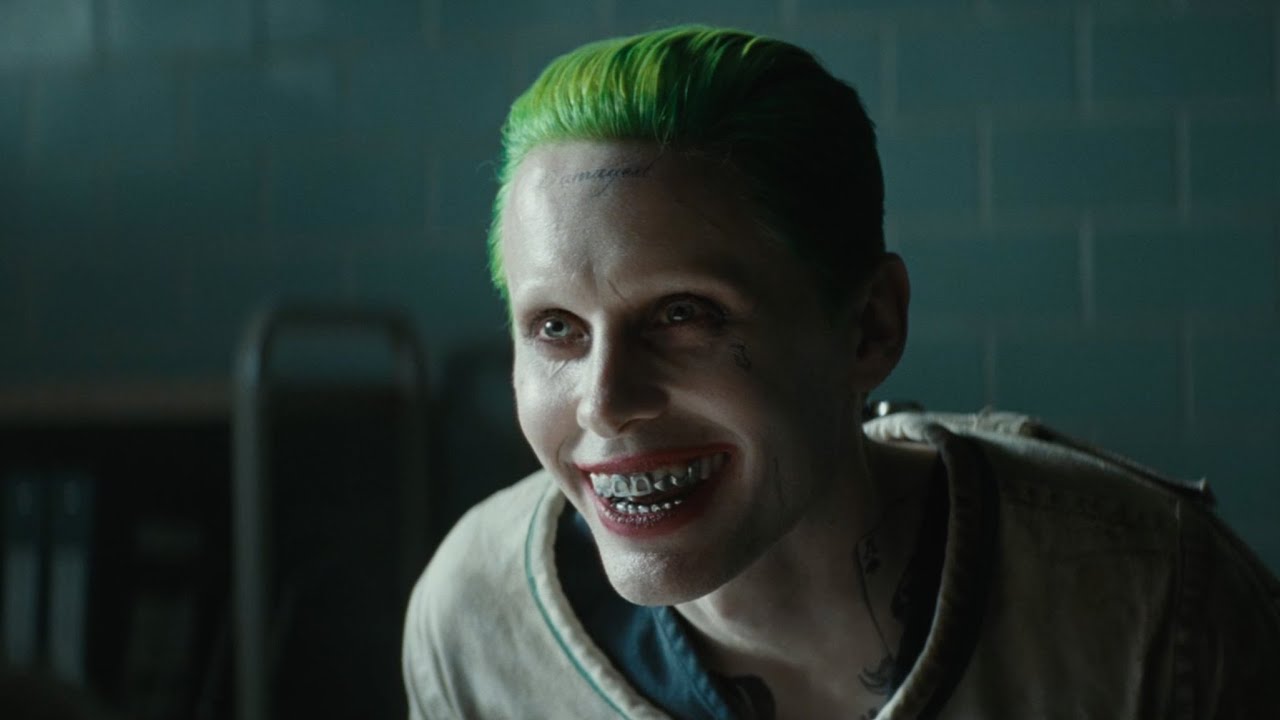 The film is going to star Jared Leto as The Joker, yet again, and cast Margot Robbie by his side as Harley Quinn, like in Suicide Squad. The film will be entirely about their “evil love story.” This, I am absolutely hyped for.

News also broke that Warner Bros. was working on another film about The Joker – but a standalone about his life as a villain. According to reports, Jared Leto may not be starring as The Joker in this film. As well, there were reports of a DC all female villain movie – Gotham City Sirens – but, The Joker and Harley Quinn love story film seems to have gotten the push before this movie instead. 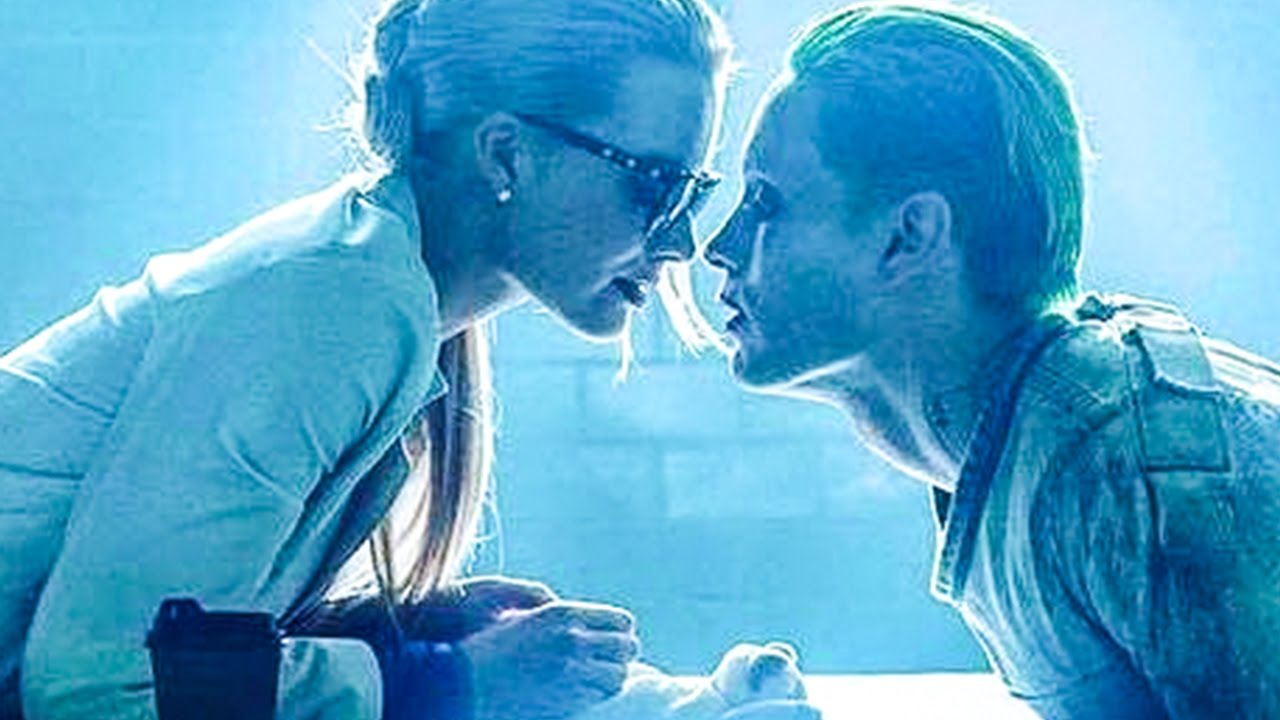 According to The Hollywood Reporter, the directors of the film are set to be Glenn Ficarra and John Requa, the same two directors of NBC’s “This is Us,” and films like “Crazy, Stupid, Love,” and “Focus.” 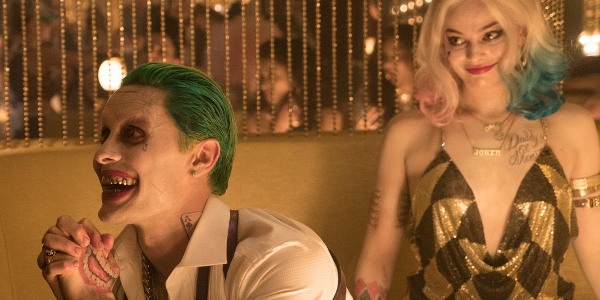