Many times, companies will pay people to test out products and leave reviews online, hoping to boost their ratings and reviews on sites like Amazon. However, there are many problems that come from this. One is that people don’t leave honest reviews and instead, leave false 5-star ratings—which, makes people inclined to buy really crappy products.

However, another problem many companies face is when customers who try their products want to leave honest reviews—but, they’re pretty horrible 1-star ratings. This apparently happened with one woman who decided to share her correspondence with the company on the Reddit thread “Choosing Beggars.”

The review was on a nail gel that was supposed to be “easy to remove.” After receiving the product, the company asked the user to leave a 5-star review on their product.

They wanted the woman to refrain from using anything like “free” and “sample.” Obviously, they wanted her to fake it—as if she ordered it on her own and loved it. 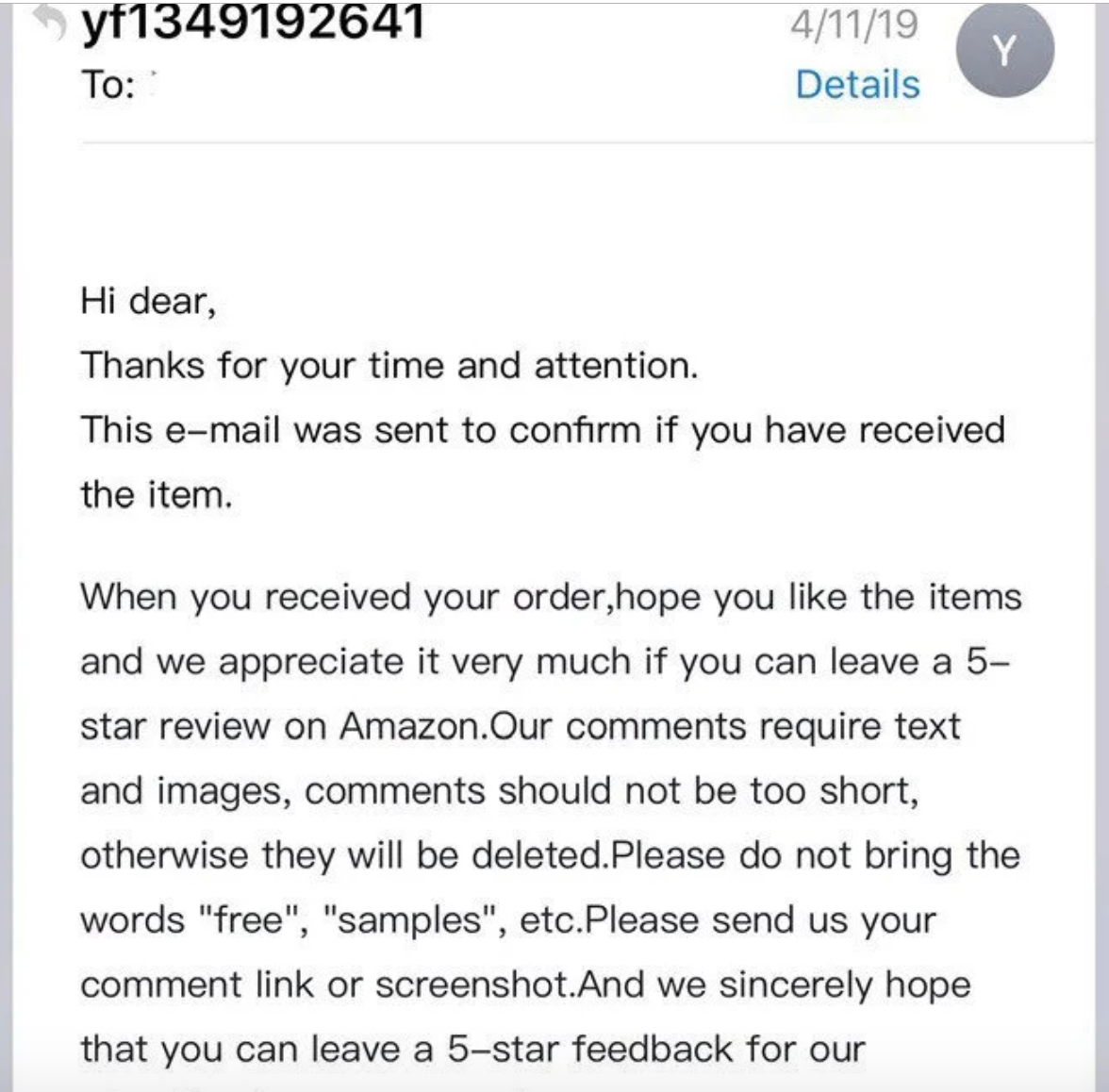 However, it turns out that the product was absolutely awful. So, the reviewer decided to leave a completely honest review about how bad their gel is—and, how it ruined her nails. 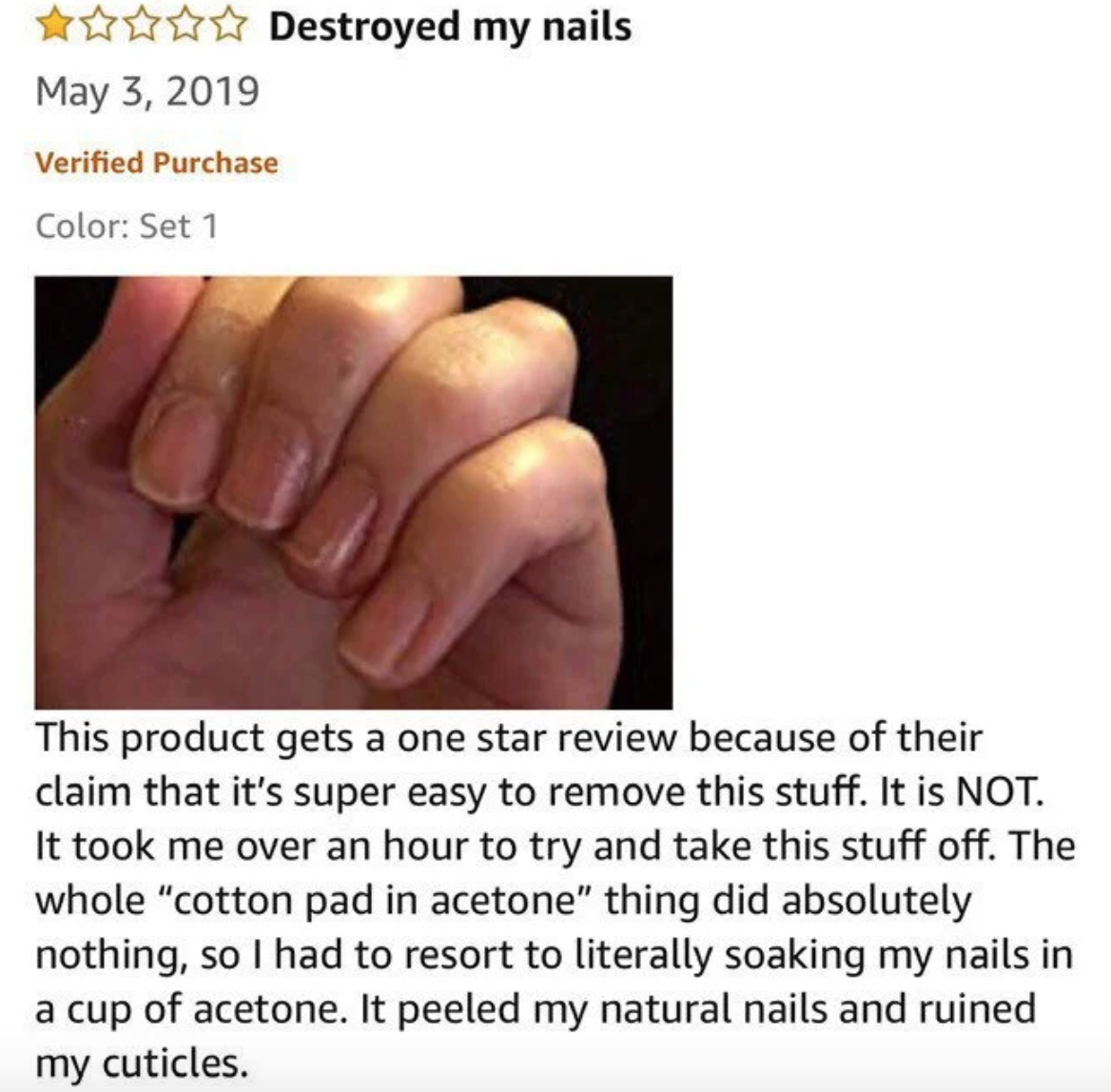 The company, obviously, was not happy with the review. They began asking the woman to change her review to a 4 or 5-star review. 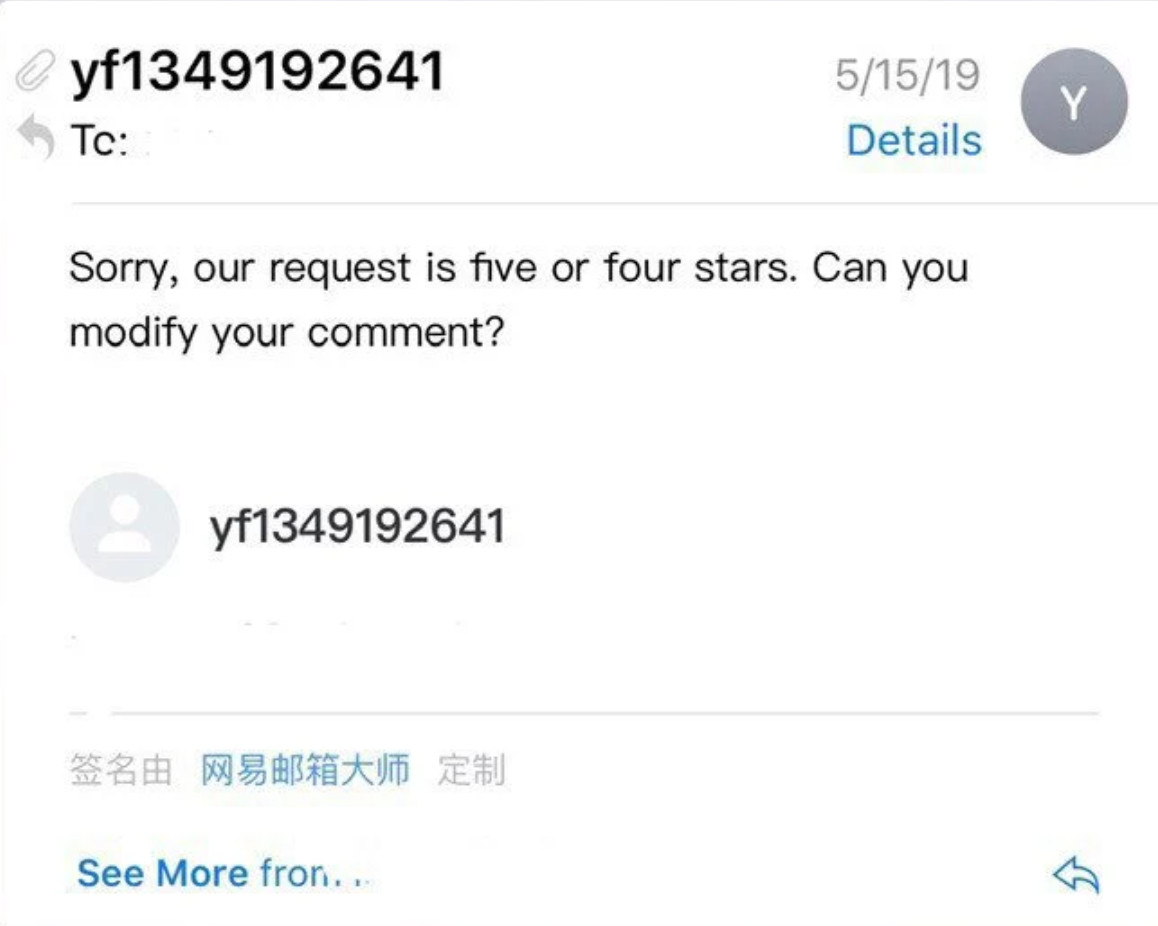 The woman said that she wouldn’t lie about the review and stood by her post.

The company said that they should have told the company first and they will “not cooperate with her anymore.” 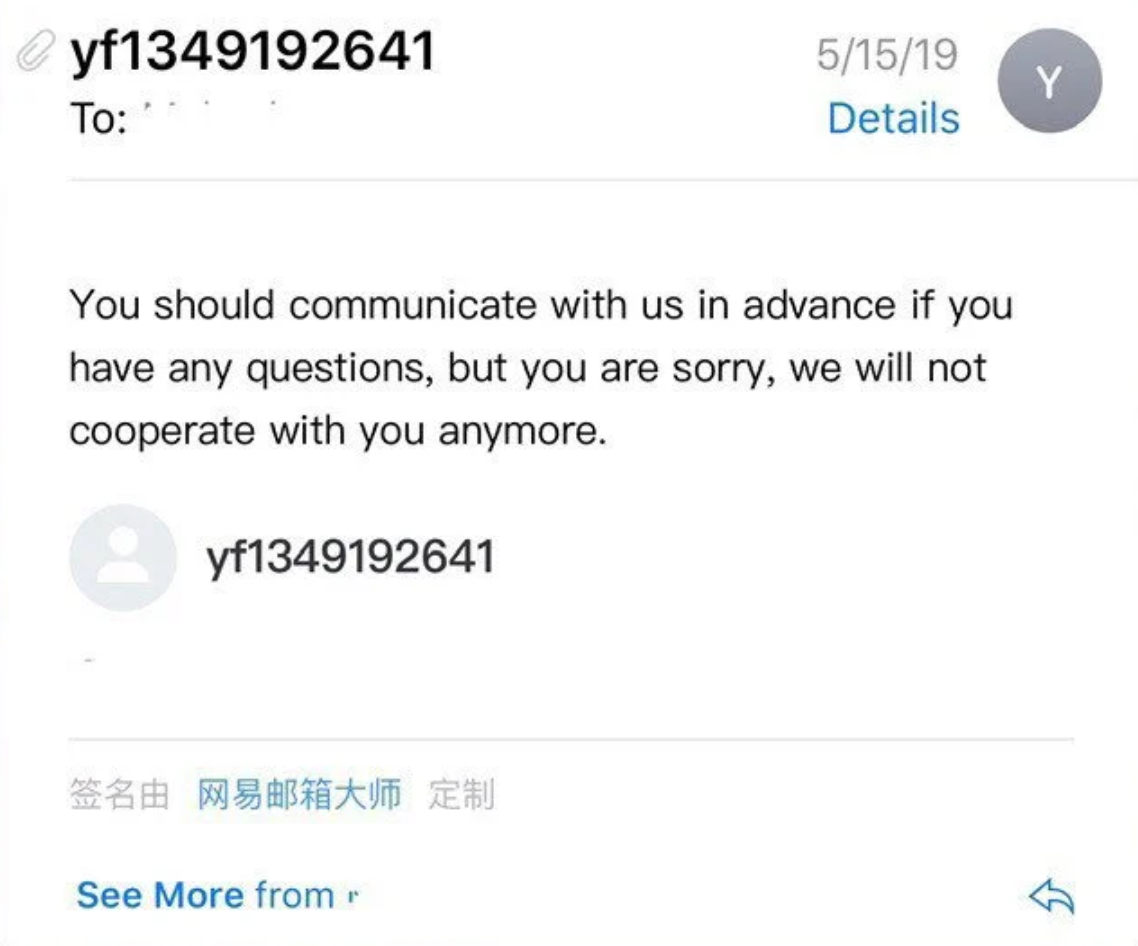 After their email, the woman edited her review and added that the company was demanding a fake 4/5-star review.

The company again reached out to her asking her to delete her comments entirely from their product page. 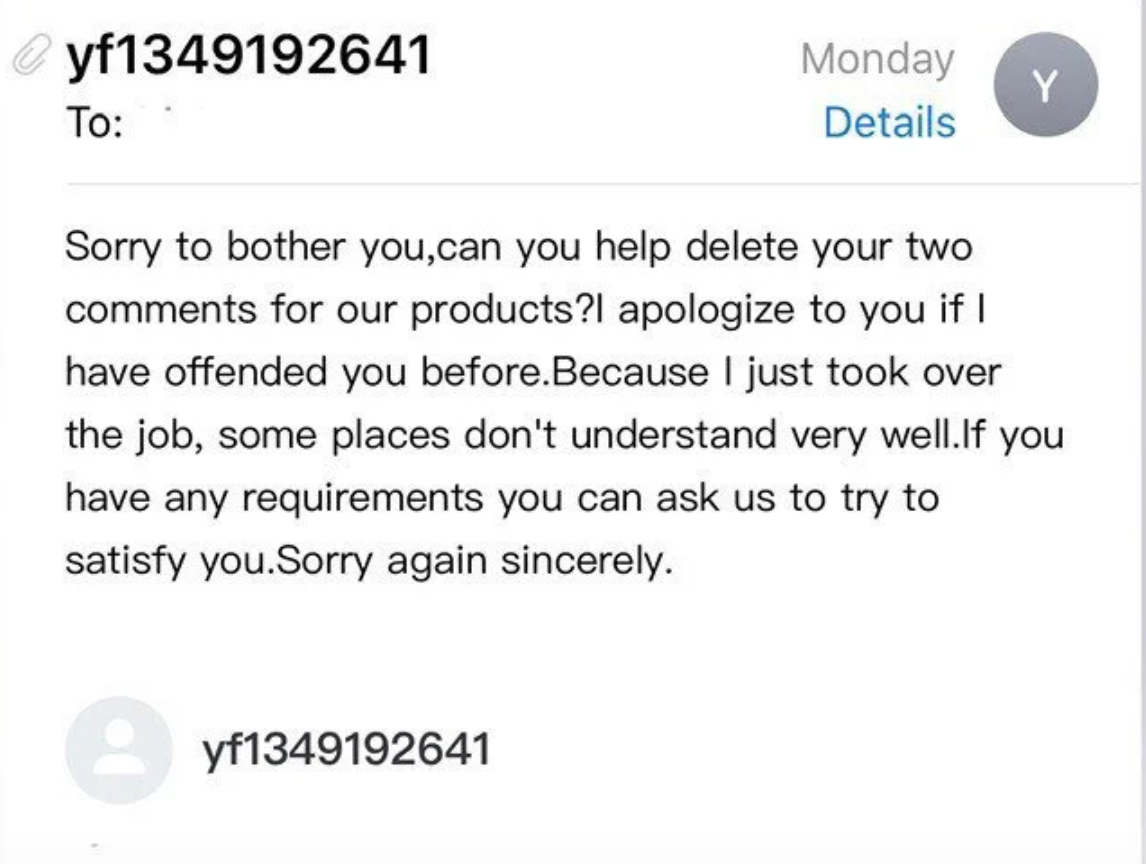 The Reddit user added in the comments that the company has removed the nail product from Amazon and then reposted it with different reviews. Just goes to show you—don’t always trust 5-star Amazon reviews. You just never know.