Some people don’t understand how social media works. Like, for example, your grandparents who try to write on your Facebook page but end up posting it to their status by accident. Or, your mom who is trying to text you some personal information, but ends up just commenting on a photo of yours and now everyone knows you still take Flinstone Vitamins. Thanks, mom. Apparently, someone else who doesn’t know how social media works happens to be Donald Trump Jr., the son of the President of The United States. While Trump Jr. has a bunch of things on his plate right now, such as testifying in front of the House Intelligence Committee about his undercover operations to “get the 411 on Hillary Clinton during the election,” he found some free time to like a tweet about – anal bleaching. 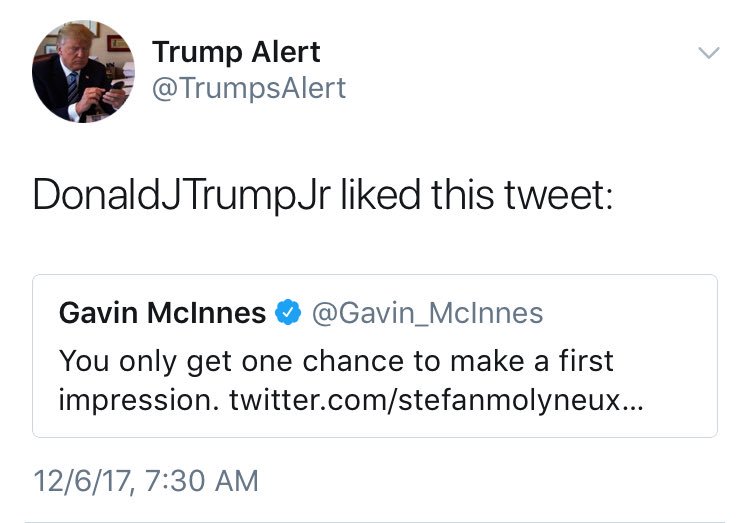 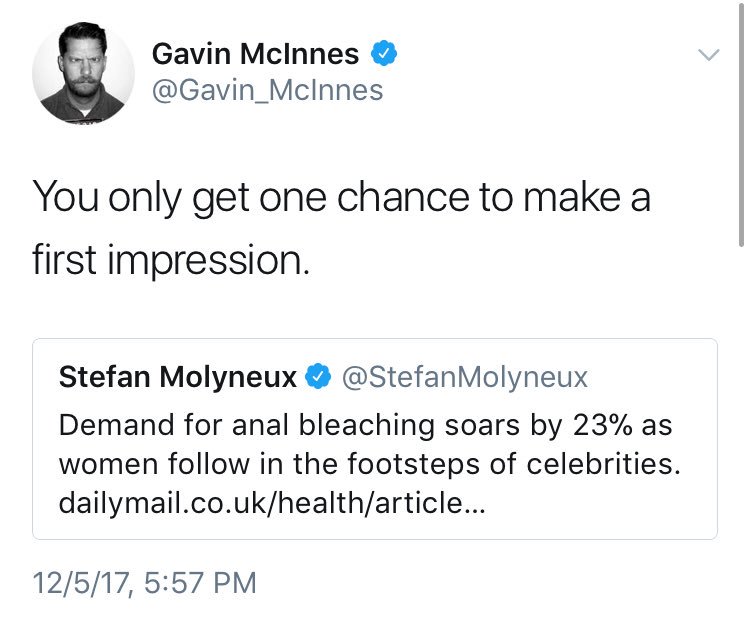 That’s pretty awkward. Someone tell Trump Jr. how Twitter works – if you like a tweet, everyone can see it, my dude. Apparently, someone informed him because he unliked it pretty quickly. Oopsies!