The Kardashian family is well known for creating an epic Christmas card every year. While the photoshoots have gotten more glamorous over the years, the tradition started all the way back in the ’80s when Kris Jenner and Caitlyn Jenner (formally Bruce Jenner) first got married. The photos and cards always included the entire family, but, as the years went back and the Kardashian name took off, less Jenners were involved and the Kardashians became the main focus. 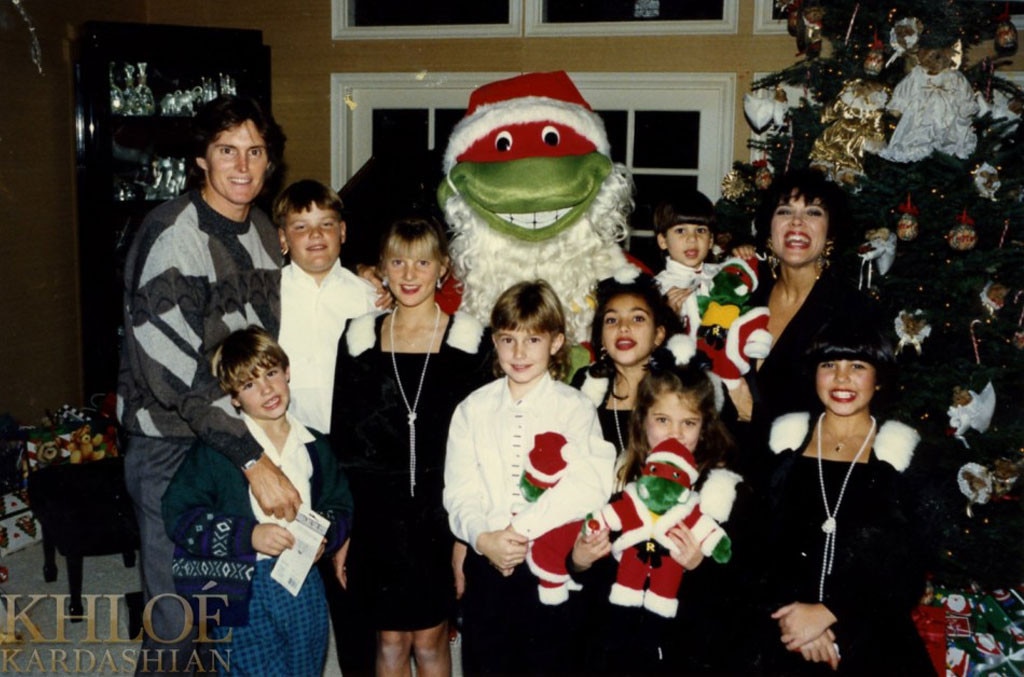 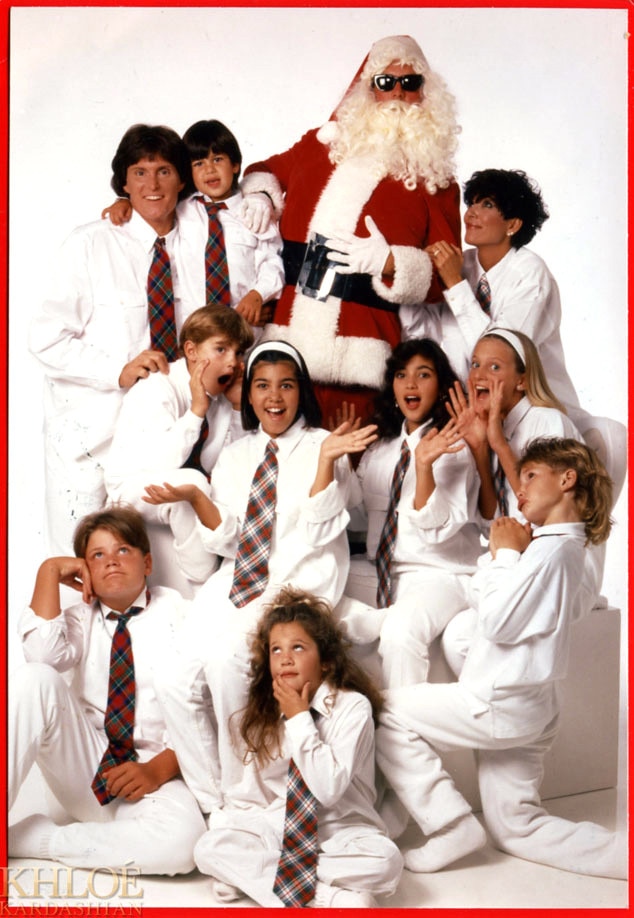 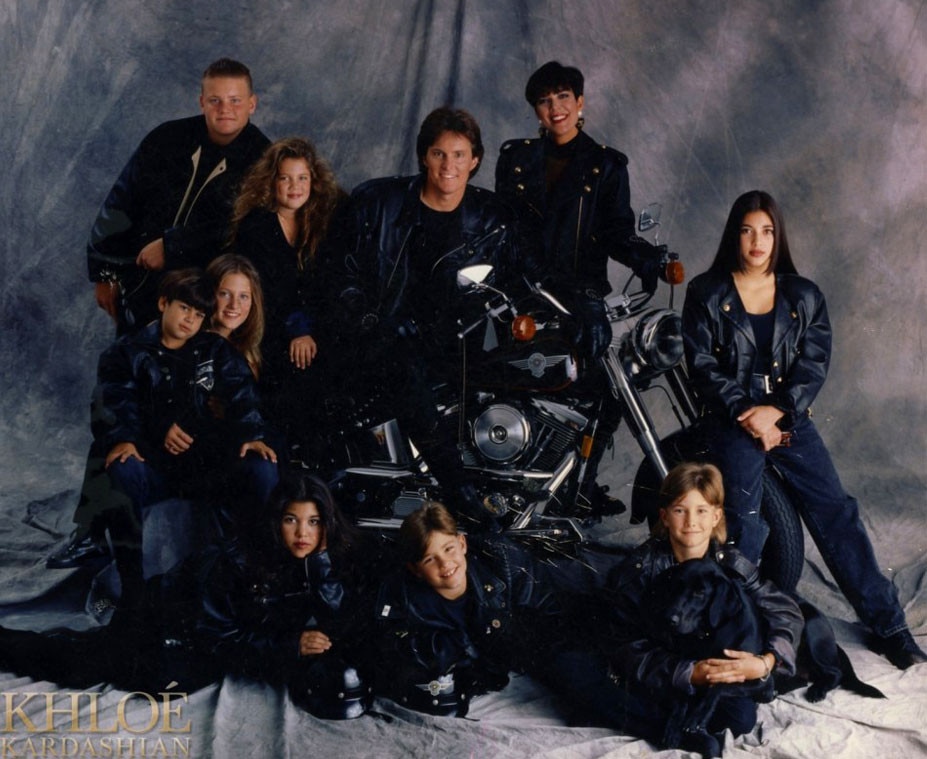 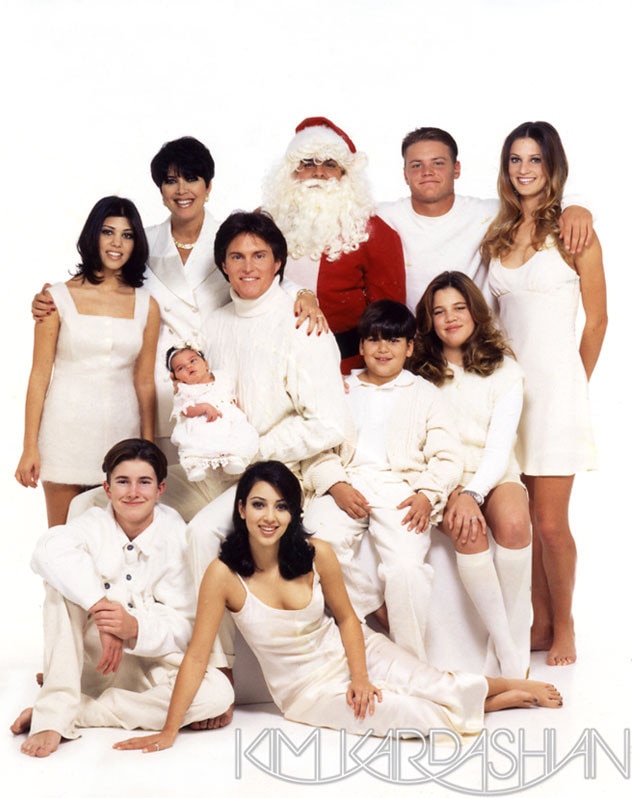 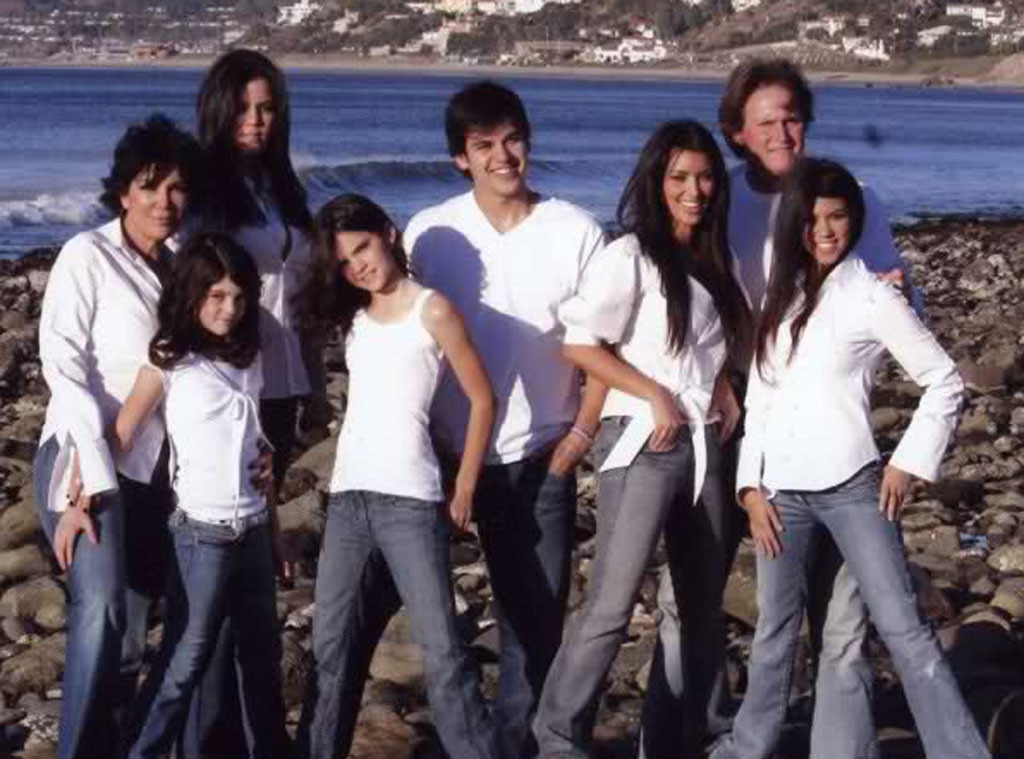 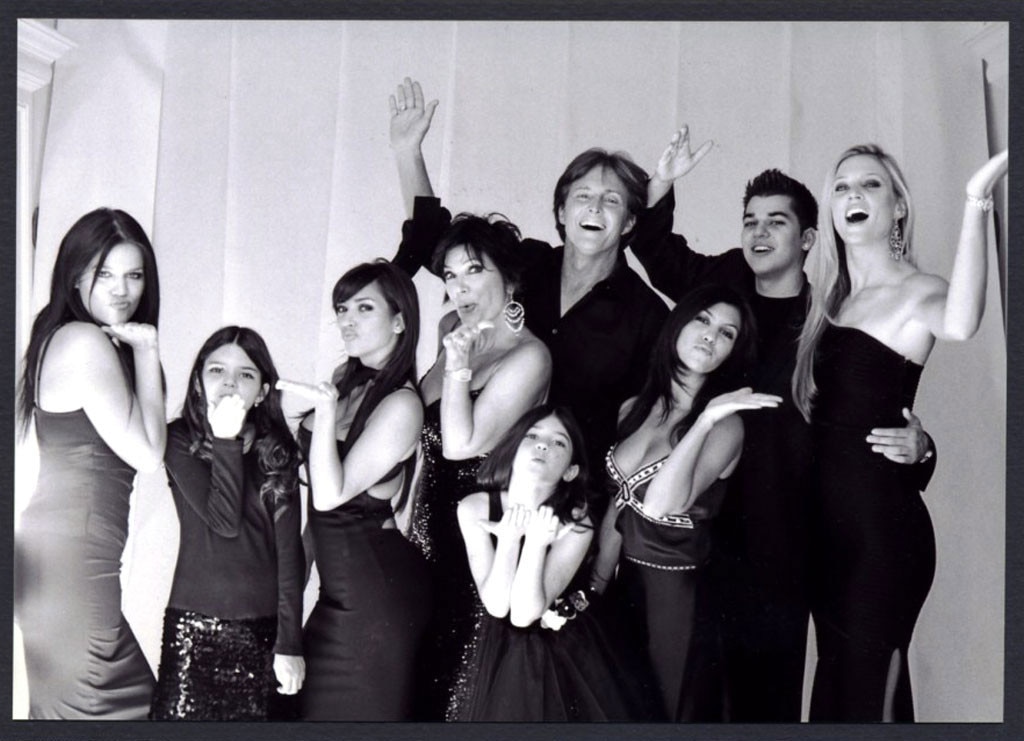 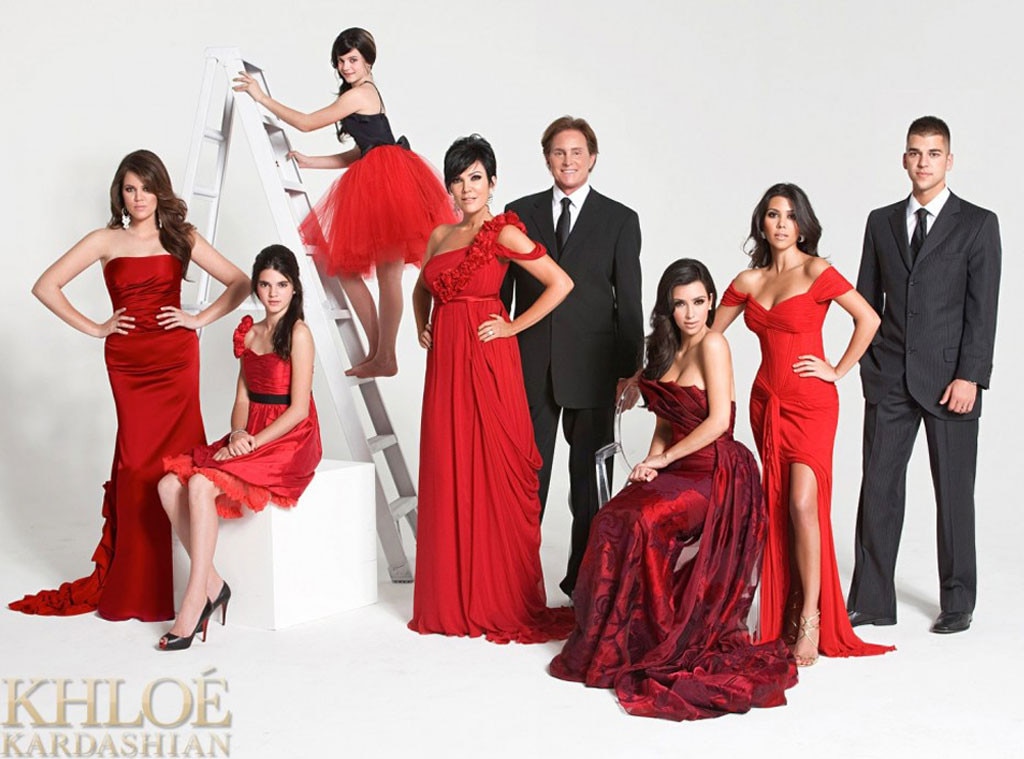 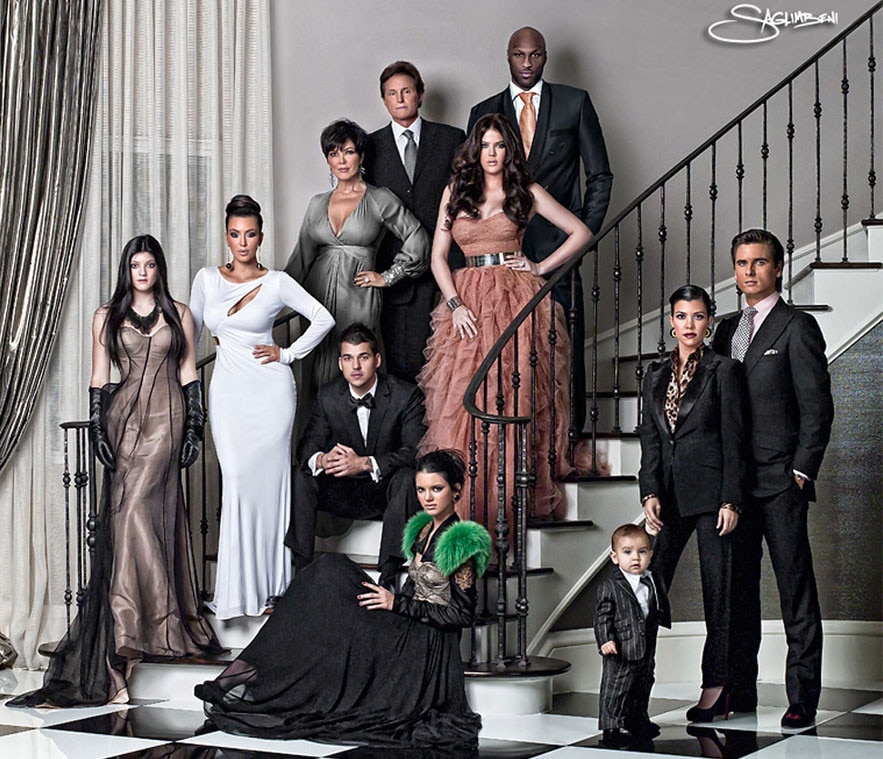 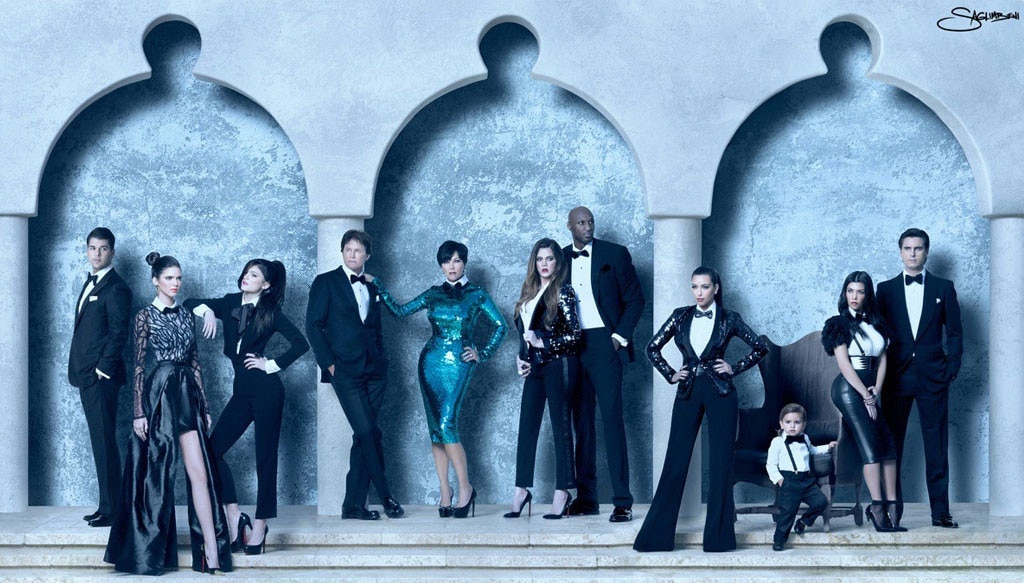 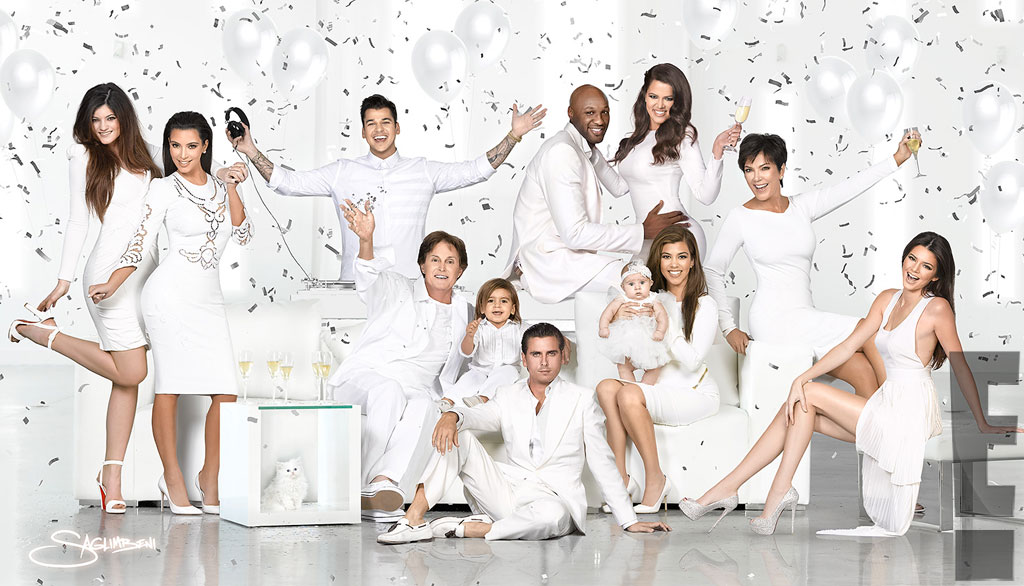 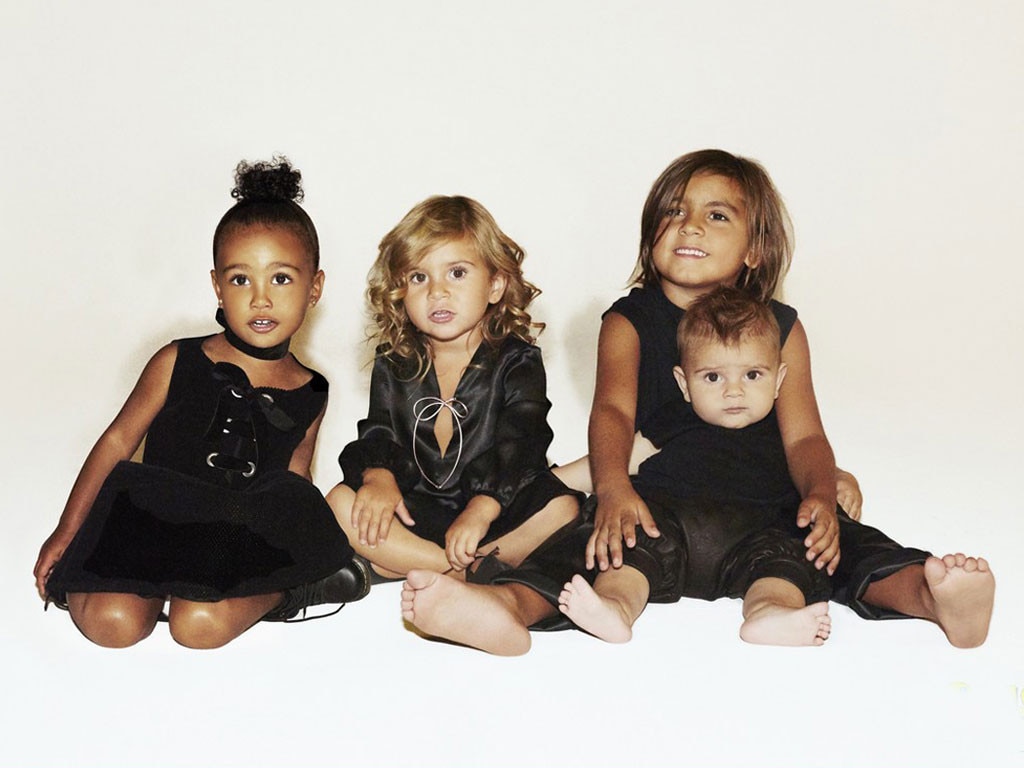 As anyone can see, over the years as the family became more famous, their Christmas cards took on a brand new meaning. From the ’90s to 2013, things changed immensely. Long gone were the adorable family photos with Santa and instead, glitz and glamour took the focus off of the “true meaning of Christmas cards.” But, Kim Kardashian has been teasing photos from the family’s 2017  Christmas card and it seems to be going back to basics.