This is where the amount of time spent on reading all those Harry Potter books proves to not be a total lost cause. We have Uriel Palma to thank for this, as he went out of his way to have someone create a golden snitch proposal box for his die-hard obsessed Harry Potter girlfriend or shall I say, fiancé. 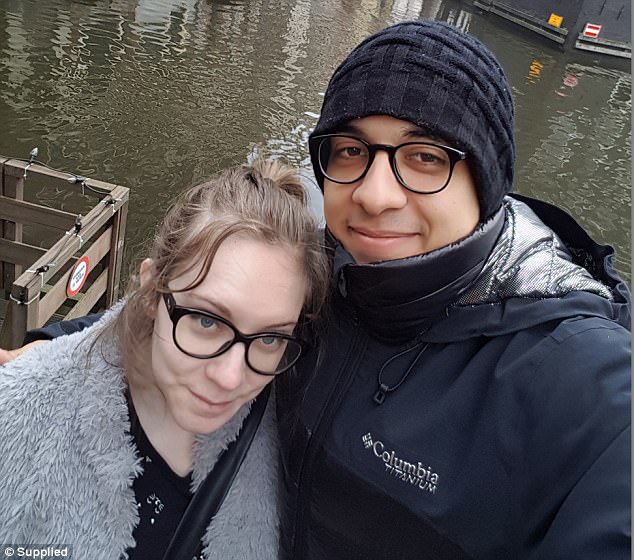 Uriel, who is an active infantryman in the U.S. Army, was deployed to Egypt around the same time his girlfriend, Treschel, recommended him to skim through the books whenever he got the chance.

Already debating on when and where to pop the question, her love for the magical realm of wizards and Horcruxes is what ultimately led him to plan out the perfect proposal.

After spending countless hours on the internet looking, he eventually crossed paths with New Zealand jeweler Asher Freeman and could not believe his eyes. Apparently, Golden Snitch proposal boxes have been going on for a while now and we were completely out of the loop but that did not stop Uriel from enlisting Asher’s help and together working on creating the perfect Golden Snitch.

Not only did they work on making the box BUT they were also able to come up with the brilliant idea of pairing it up with a miniature sized Nimbus 2000 charm key to unlock it.

How it went down? Treschel received the golden snitch on the first few days of their trip to Japan and was not given the key until the final days of their stay at a beautifully orchestrated proposal at a rooftop restaurant. Talk about ANXIETY. In all honesty, I can’t understand how someone could wait that long to open such a thing…I guess it’s just because I’m a mere muggle.