The 90’s was a helluva time for music. On the one hand, it was the golden age of pop. Bands like N*SYNC, The Backstreet Boys and T.L.C. proved to the world that if you rounded up a couple attractive friends, wrote a few ballads, and got genetically engineered by Disney, you too could be famous.

Then 90’s grunge bands like Nirvana, The Goo Goo Dolls, and Semisonic proved that those lonely kids in high school had something to say too. Then Blink 182 came flying in with their nostalgic chords and party-vibes and all of a sudden that guy with the mohawk was invited to the football kegger.

In the midst of our dreary haze of hormones and Bill Clinton, there was something for everyone.

Thing is, there’s also a lot we missed. In fact, a lot of the most popular songs of the decade have been completely misinterpreted or misunderstood for all these years.

Here are the 13 songs from the 90’s that you probably totally misinterpreted.

You thought it was about closing time at a bar.

It’s actually about the singer having a baby. Dan Wilson wrote this cryptic song about his daughter who was born 3 months premature and had to spend months in the hospital fighting for her life. It’s a heart wrenching story that makes the phrase “I know who I want to take me home” just a little more meaningful.

You thought it was about love or marriage or something.

It’s actually about father and son angst. After his mom died when he was 14, Bono said he had a strained relationship with his father, and wrote the song about that emotional distance. 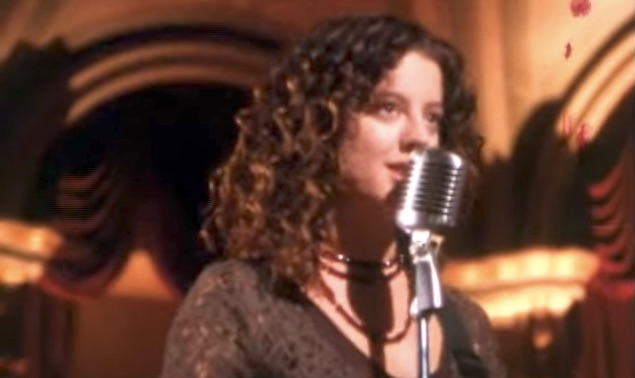 You thought it was about super passionate romance.

It’s actually about a stalker who sent McLachlan a series of obsessed letters. The fan then sued her for writing a song about it but the lawsuit was dropped after he committed suicide. Yikes. 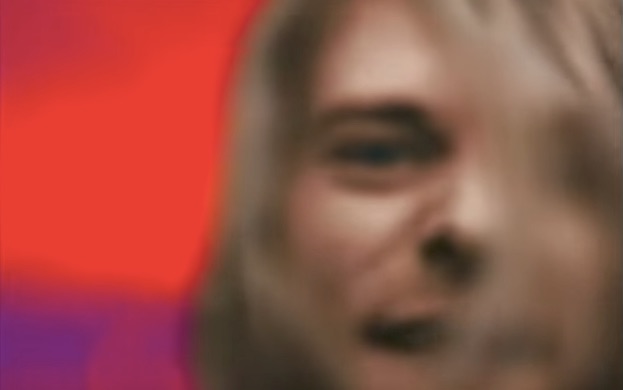 It’s actually about kids with cancer. Something Kurt Cobain described as “sadder than anything I can think of.”