When you appear on a game show like Jeopardy, it’s really a dream come true. Take it from me – someone who watched Jeopardy with her boyfriend nearly every day (and always loses), the show is pretty hard to get on/win.

Besides winning a ton of money – apparently – you can find your true love on Jeopardy, too. At least for these two contestants that is.

Teachers Maryanne Lewell and Michael Townes both met in 2013 when they were contestants on the same episode of Jeopardy. But, Lewell wasn’t even from the United States. In fact, she was from Canada and happened to be the first Canadian teacher to appear on the show, ever. Townes on the other hand is from South Carolina. The two hit it off and began dating and then, in 2015, got engaged. Now, Lewell is just waiting on a visa to allow her to move to the states.

Not only did they get married, their wedding was featured in the New York Times. But, the two admit they’re pretty “ordinary people,” their story of how they met is just “interesting to people.” 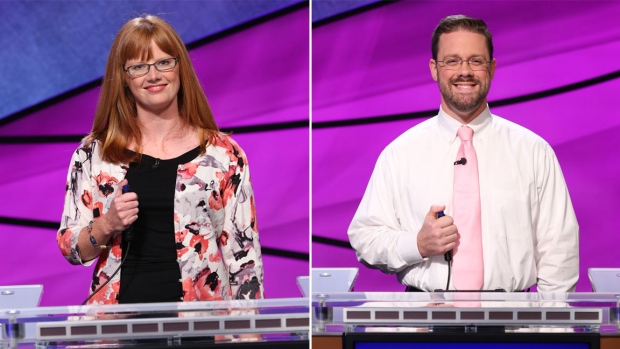 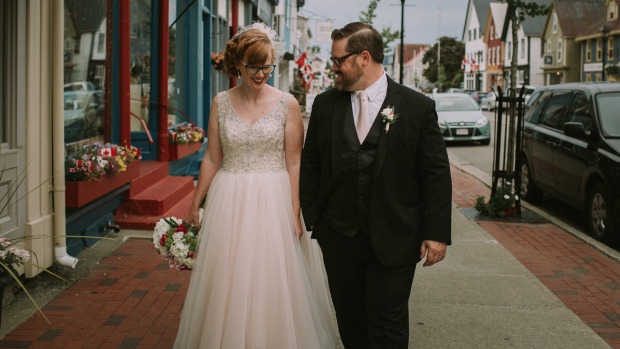 Yeah – it’s pretty interesting alright! Imagine your wildest dreams of appearing on your favorite game show coming true and to top it all off  – you meet the love of your life there, too? Honestly, goals.

While they both claim they’re “ready for people to stop talking about them,” Lewell says the New York Times article and the buzz around their love story is special and a beautiful souvenir to keep with them forever. 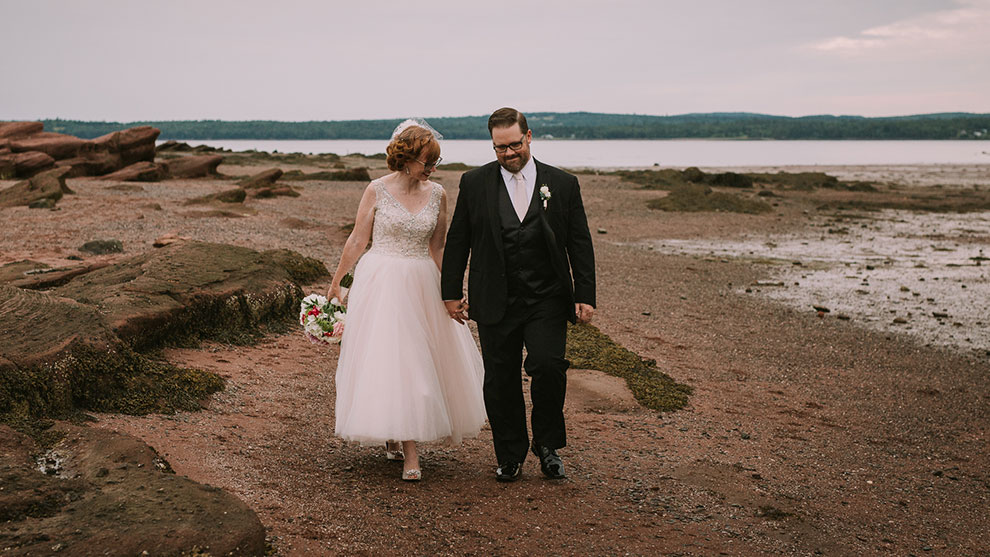