Everyone remembers what it was like to grow up in the 2000’s. We all wanted everything that everyone else had and we wouldn’t stop until we got it. But, looking back on it all, we looked like absolute tool bags.

1. You were obsessed with Juicy tracksuits and wanted them in every color, even though they were hella expensive.

2. You were always logged onto AIM, even if you weren’t home.

3. And, your away messages were always song lyrics that depicted your teenage angst. 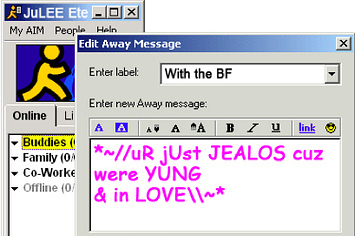 4. Your hair was always scrunched and hard like a rock.

5. You recorded songs as your voicemail box setting.

6. You dreamt of the days you could get a Blackberry for BBM.

SEE ALSO: 21 Memes For That Friend Who Is Way Too Extra

7. You spent hours changing your MySpace layout and song every day. 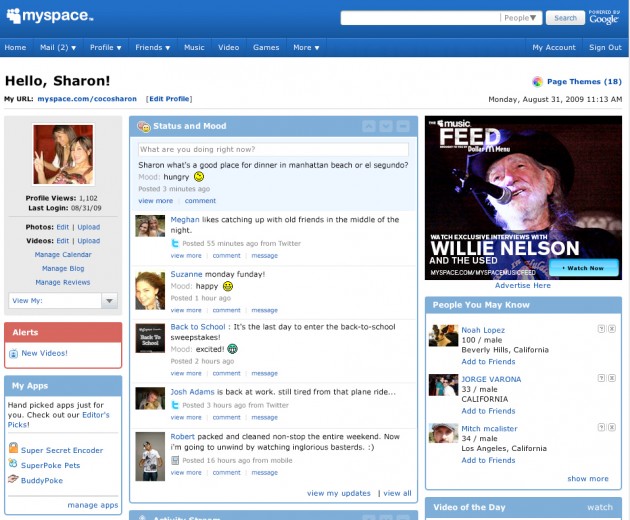 8. Making your Top 8 on MySpace was make or break for you.

9. Whenever you went to the mall, you only shopped at Hollister or Abercrombie & Fitch even though their stores were so dark you could barely see anything in them.

10. You wore tiny, tiny handbags everywhere. They were always designer. 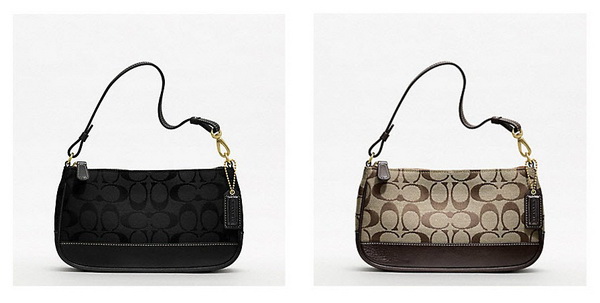 11. You lived your life in Uggs, even if it was hot out, because then you’d just wear them with a skirt.

12. You begged your parents for “Return to Tiffany” jewelry from Tiffany & Co. 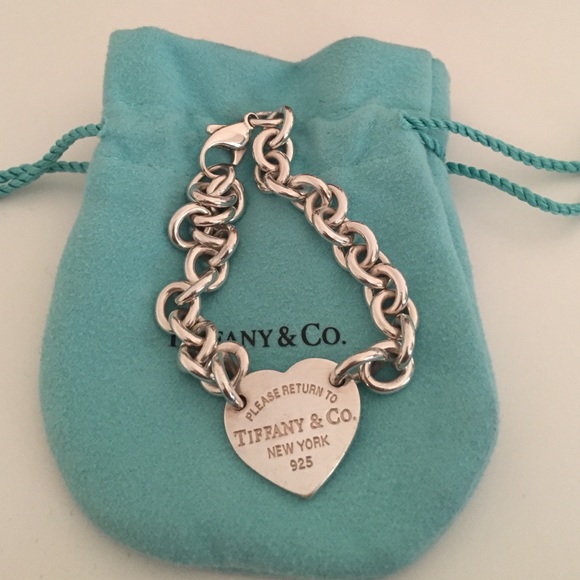 13. You definitely “grinded” with boys at Bat Mitzvahs and Sweet Sixteens.

14. You wanted Ed Hardy everything because it was pretty dope.

15. You wore fake Von Dutch hats because who spends that much money on a hat.

16. You killed your family computer because you downloaded LimeWire and FrostWire to download music. 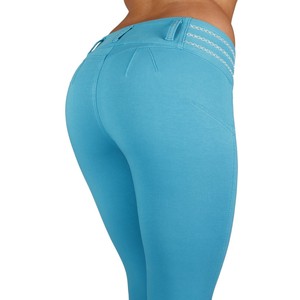 18. You watched blonde girls on TV living pretty lavish lives that you will never, ever have.

19. Fake nails were all the rage and even if it hurt when you wiped, you still spent $20 on them.

SEE ALSO: Someone Created A Video Showing The Evolution of Douchebags