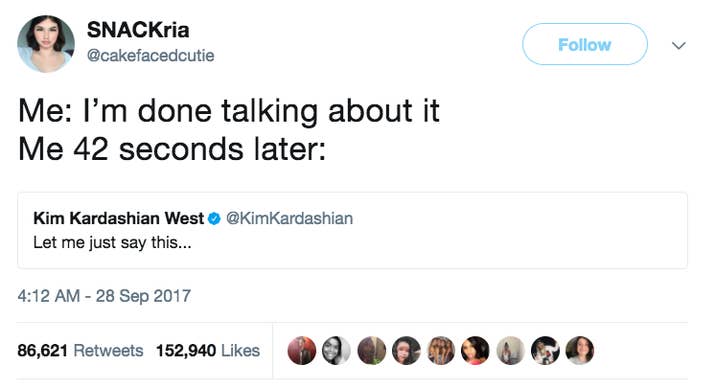 Problem is so many women cut off their friends for their relationship. So when their man wants time with the boys, she bored to death.

When You Send Your Boyfriend A Selfie Without
Make-Up And He Asks You ..
"Who's That? pic.twitter.com/WsSFfXf3m9

When you single but wanna do relationship things ?

there's a really average looking emotionally unavailable guy down here that will probably ghost you in two months pic.twitter.com/9B00sW1FfJ