Game of Thrones Season Seven ended on a pretty crazy note. After telling Jon Snow and Dany that she would unite with them to fight the Army of the Dead, Cersei admits to Jaime that she’s not going to be joining them and instead, will wait until they’re all dead to finally rule the Seven Kingdoms. Jaime, of course, disagrees with Cersei’s lies and deceit and decides to finally – once and for all – leave his sister/lover. This changes the game entirely for Cersei who is not basically on her own (unless Euron is really coming back to help her).

With Jaime off to *possibly* reunite with his brother Tyrion and help the rest of the characters in their fight against the Army, it leaves Cersei pretty much doing – well, nothing. Except, of course, planning even more evil events and murders, because Cersei Lannister is not happy unless every single person who has breathed wrong in her presence is dead.

The end of the Season Finale left us with a scene of the Army and The Night King breaking down The Wall that stood between them and civilization. Now that The Wall is down, they’re coming for everyone in the world – and, they’re coming in hot (or cold, but you get what I mean). People have been thinking that because she wants Dany dead so badly and she knows the White Walkers are the only thing that can destroy anyone and anything (after seeing them in person), it’s possible the evil queen in her would want to be on that side of the fight.

She’s also not against using dark, twisted magic to fight dirty – as can be seen by who she chose to be the Hand of the Queen (he still creeps me out). There are also several other factors fans have paid close attention to throughout the season that can contribute to this theory. In the very beginning when HBO released promos for Season Seven, there was a shot of Cersei breathing out air on the throne – but, a puff of smoke came out of her mouth – which means, it’s hella freezing where she is. The screen then cut to the ice-cold blue eyes of The Night King. This could be foreshadowing that Cersei may be joining them, as Winter is officially at King’s Landing. 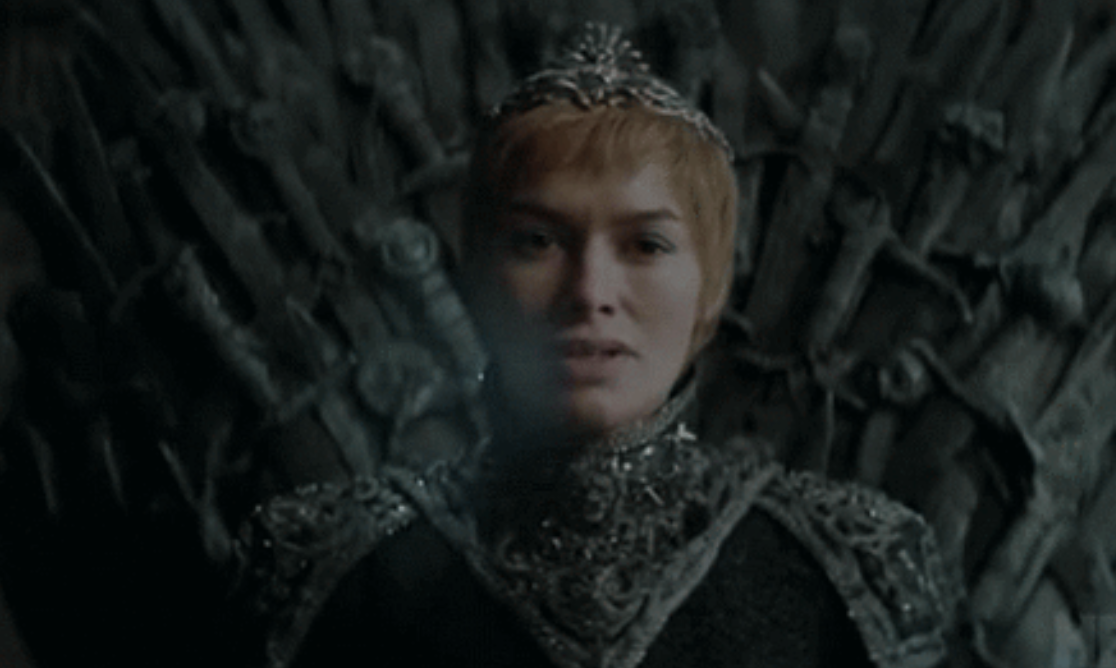 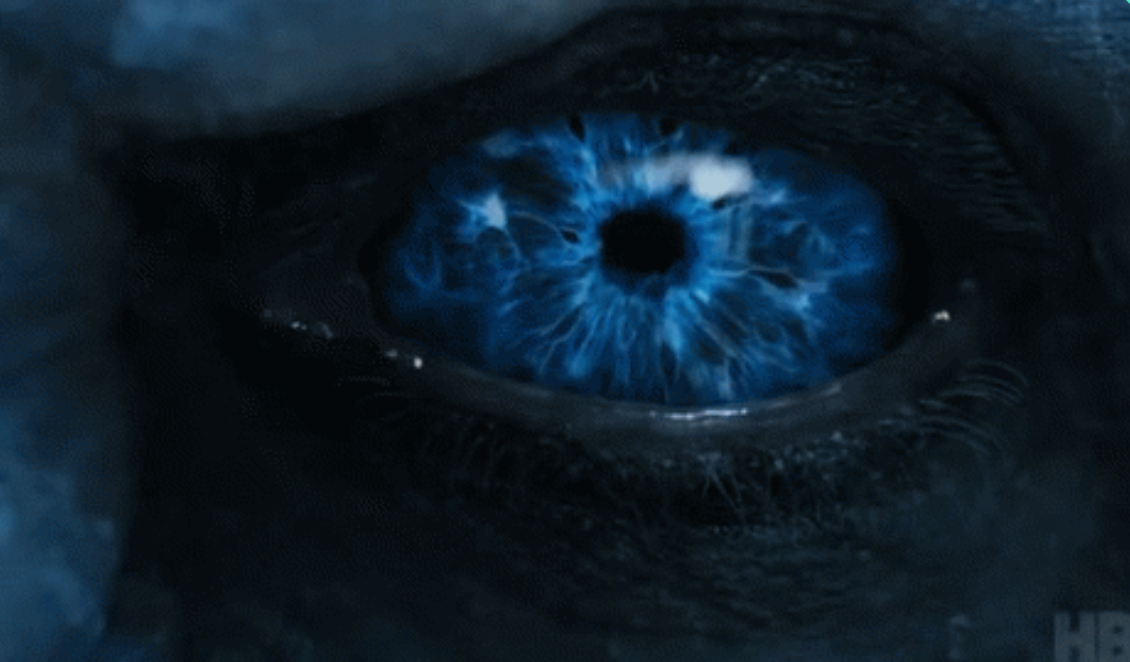 But, if that’s too much of a reach for you – we have some other thoughts. Fans have been talking about Cersei’s “reading” she had gotten from Maggy the Frog so many seasons ago, where Maggy had said Cersei will get murdered by a valonqar. If she were to be murdered, that would leave her open to be turned into a White Walker and, there’s nothing more powerful than a Dead Cersei Lannister – amiright?

Digging even deeper into the past, users on Reddit have brought up a scene in Season Two where Dany arrives at King’s Landing and walks through the Red Keep – and it’s covered in snow. Not to mention, in the vision, it’s completely empty and abandoned. If this vision is accurate of what’s to come, the Red Keep was obviously destroyed by a battle and since it’s covered in snow, we’re going to have to go with a battle with The White Walkers.

If The White Walkers invade that far south and get all the way to King’s Landing, there’s no stopping Cersei from joining them to defeat everyone across the entire world. We know how Cersei is – she’ll do anything for power. This means, of course, she’ll marry anyone for power (such as Robert Baratheon). There’s no way of knowing how far she will go to defeat all of her enemies and, if Jon and Dany are against The White Walkers, why wouldn’t Cersei want to be on their team?