When thinking about Game of Thrones, one can only imagine how much money goes into producing every episode – let alone season. The amount of money that goes into making a series of this magnitude has got to be pricey – like in the high, high millions. Someone one reported that each episode ran over $10 million in budgets – which is…insane.

But, recently, someone from the Game of Throne’s staff (Michele Clapton, the chief costume designer for season seven) – admitted that the clothing for the men of the Night’s Watch isn’t all that it looks like. In fact, there’s a specific part of their wardrobe that comes from something right in your very home. 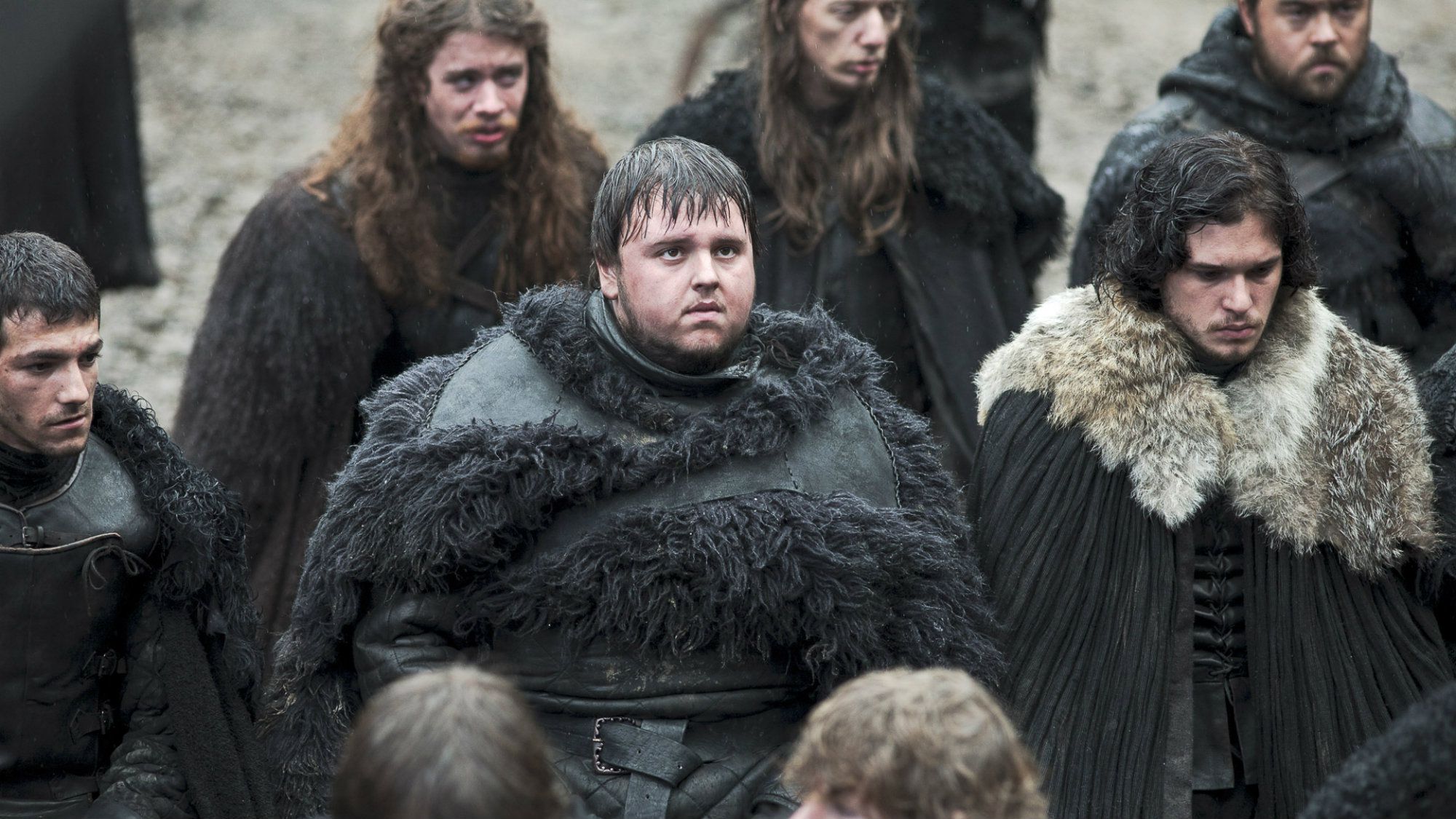 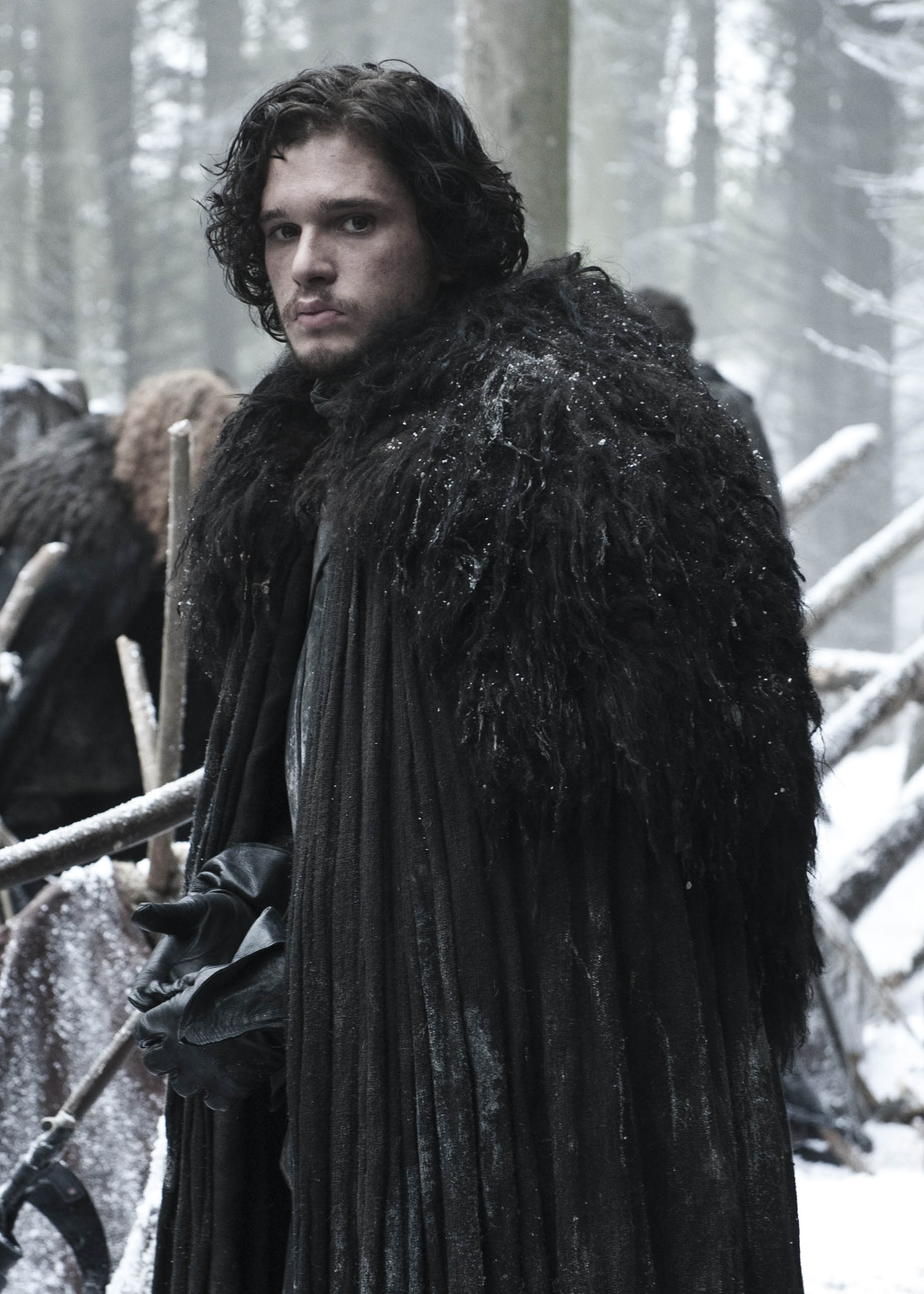 Their capes – the ones that everyone keeps comparing to dogs – are actually furry IKEA rugs. But, they’re not just thrown over their shoulders like carpets. They are indeed cut, shaved and dyed before they’re placed on these bad-ass men of GoT.

If you’re interested in hearing more about their wardrobe and costume choices – you can watch this video and be razzle-dazzled.

Anyway – just a fun little fact about your favorite show – incase, you needed more GoT in your life.