It’s not uncommon for people to have an “open bar” at their wedding, where guests can drink as much as they want throughout the day or evening. It’s actually pretty normal. But, recently, a new trend has come about and to be honest – we’re not mad.

According to Bloomberg Business, “open weed bars” are all the rage at weddings as of lately. Weed vendors are now becoming part of the “wedding vendor” trade market and, they’re doing pretty well for themselves, too. 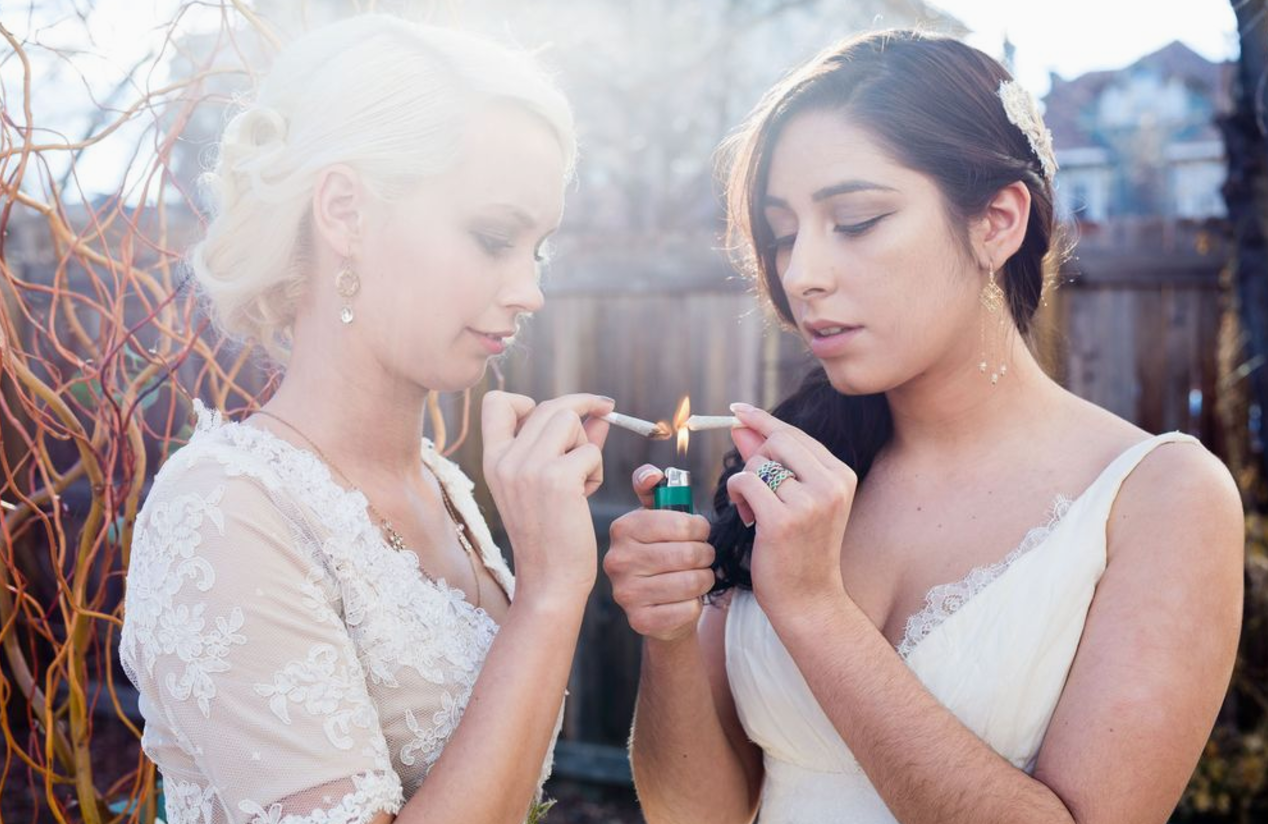 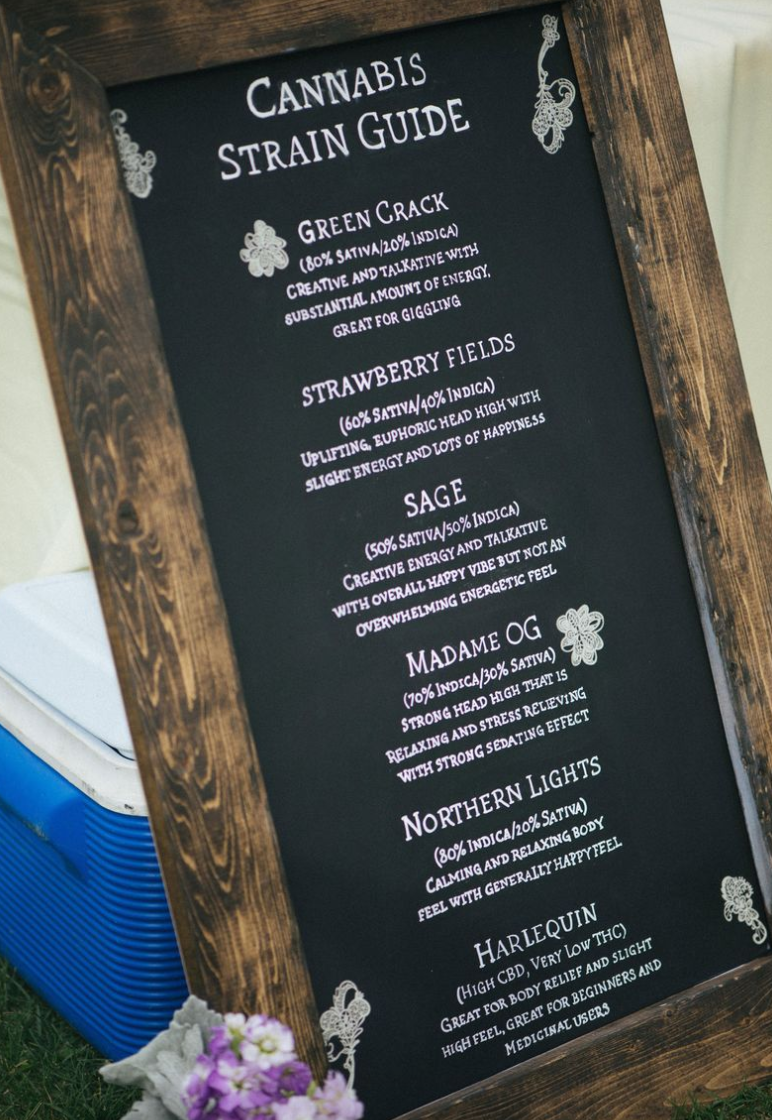 Bec Koop from Colorado is the brilliant mind behind “Irie Wedding & Events” as well, she’s on of the founders of the Cannabis Wedding Expo. – which is basically like a wedding event where the bride and groom can see weed vendors and choose their “open bar” for their wedding. Now, not all venues will allow marijuana use– but, as the legalization of weed becomes the norm in certain states, more venues are becoming more comfortable with allowing the use of marijuana. 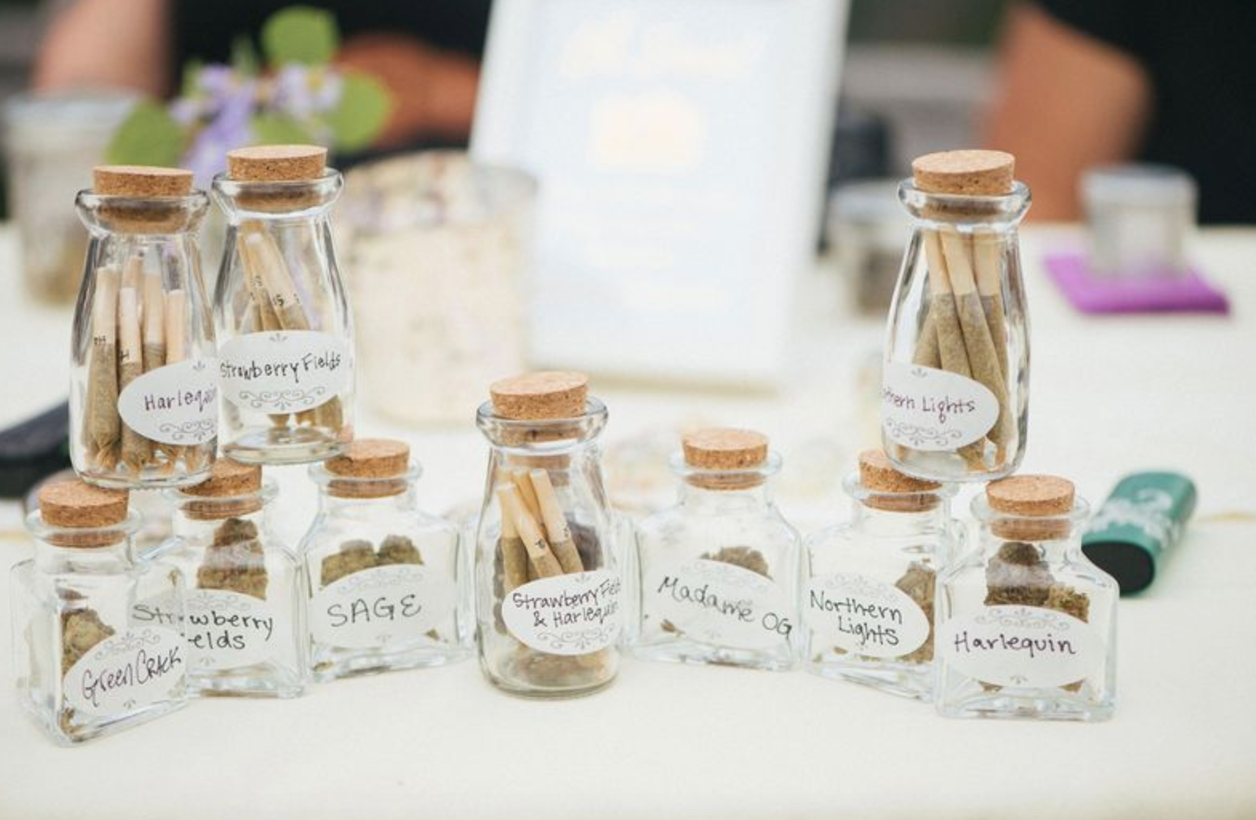 According to several event coordinators in the marijuana industry, it’s also cheaper to have a marijuana bar than it is to have an alcohol bar. But, they point out that most couples use it as a supplement rather than a replacement of a traditional open bar. But, the typical “weed open bar” runs couples usually only $300 – which is a steal.

It's official, every wedding I've been to has been a waste of time https://t.co/sgDMkniGdJ

my favorite part of this entire article is that the unity candle is replaced with a two sided pipe for the couple to smoke out of pic.twitter.com/9XVnloGId1