When you were younger, you probably had a crush on Dylan and Cole Sprouse. The two blonde-haired twins were notoriously adorable in their roles in Adam Sandler’s Big Daddy and the Disney Channel Show The Suite Life of Zack & Cody.

Years later, the Internet caught wind that these twins had the ultimate glo’ up and turned out to be even better looking adults. 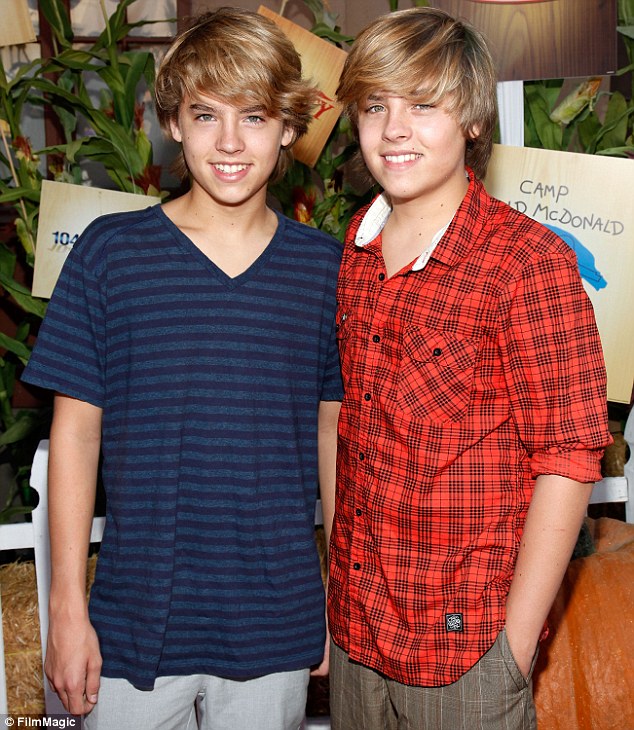 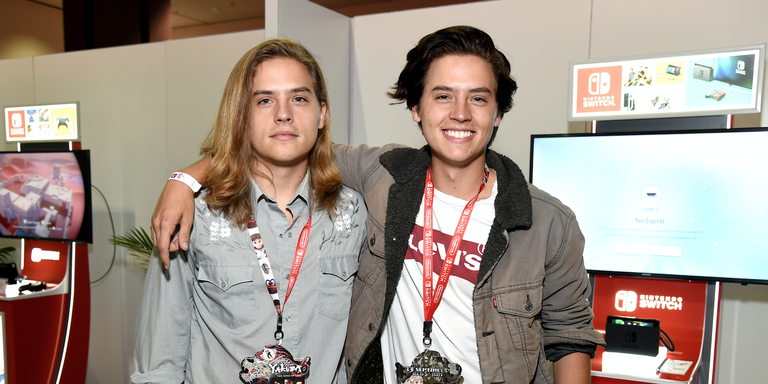 Cole Sprouse has been starring in the CW TV show, Riverdale, but Dylan Sprouse hasn’t done much in the acting world since their Disney Channel show went off the air. Now, Dylan Sprouse is about to make his TV debut as an adult and fans are super excited to see what he’s got. He’s said in numerous interviews that he was “waiting for the right role” to return to acting – and now, his time has come

Director of Carte Blanche posted these snapshots of Dylan on set and people are super excited to see what he’s working on.

Fans are obviously excited because that boy looks good.

Dylan Sprouse is Acting again ? My 11:11 wishes came true ? it will be great to see both boys Pursuing the Acting world again...

"dylan sprouse is back into acting" pic.twitter.com/42JEzHeoHQ

appreciation post to the ONE AND ONLY DYLAN SPROUSE pic.twitter.com/V17oVVkoin

anyways dylan sprouse is back to acting, that made me a little bit happier so wassgud dylan oppar

it's all about dylan sprouse tho