The New York Post reported that Shaun Edmondson was on a flight to Ibiza (without his fiancé) when a random woman began straddling him mid-flight. Witnesses said that he even jokingly asked for “a condom,” as the two were getting close and intimate – in their seat, for the entire plane to see.

While this seems inappropriate normally for anyone to do on a public airplane, Edmondson is engaged to be married and his fiancé is 6 months pregnant. I’m serious – he’s that big of a d*ckhead. 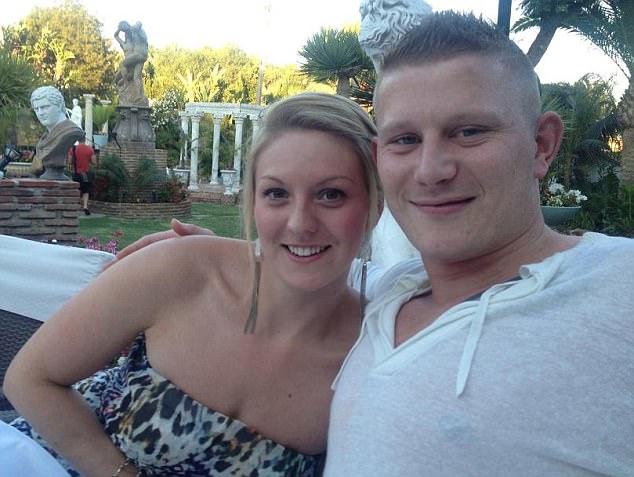 According to friends of Edmondson, though, it’s nothing out of the ordinary. Apparently, Edmondson’s behavior around women is that of what I call, a douchebag. His friends refer to him as a “ladies man,” but, when you are engaged and your fiancé is pregnant, I’d cool it on the flirting – let alone full-on groping.

What a f*cking d*ck.