For centuries, dogs have played an important role in protecting and securing members of society. Seriously, it goes all the way back to the hunter-gatherers who roamed the world looking for berries – dogs were always their protection. It’s no surprise then that centuries later, dogs still play an important role in police forces all over the world.

Recently, the Taiwanese National Police Agency recruited brand new members to their force – and they may just be the cutest cops we’ve ever seen. 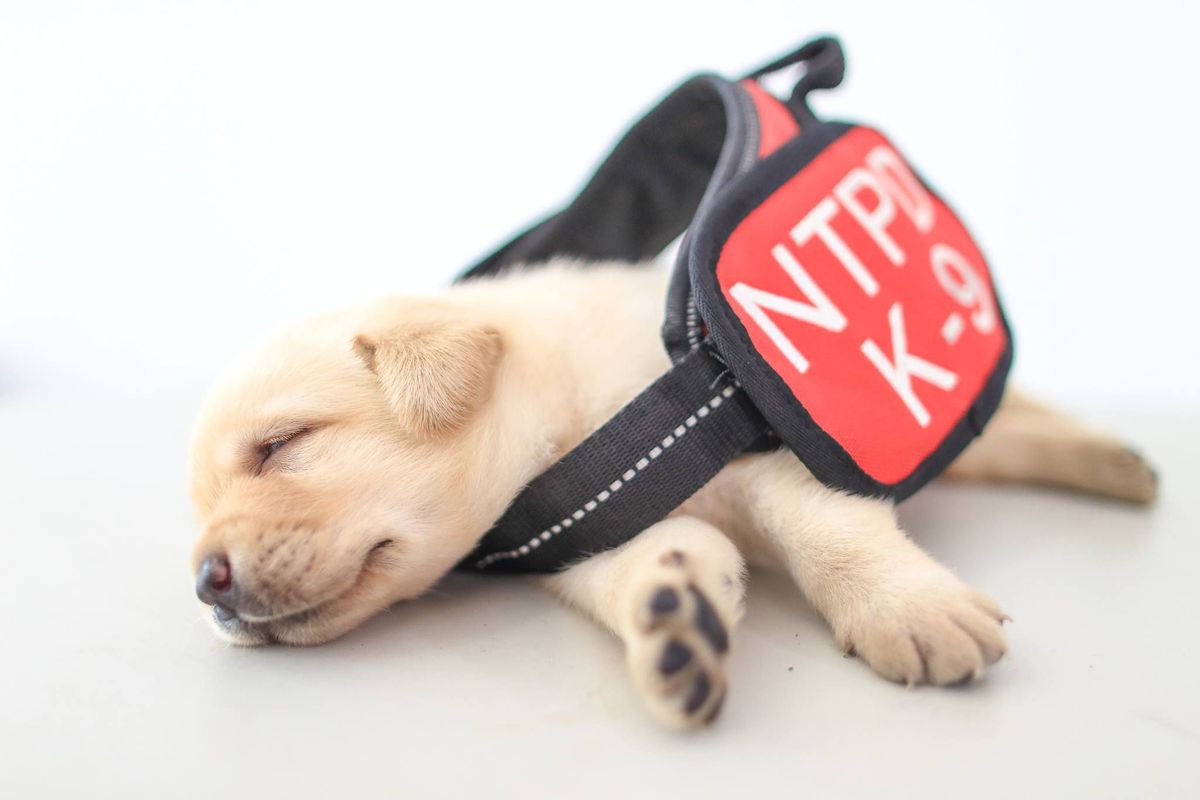 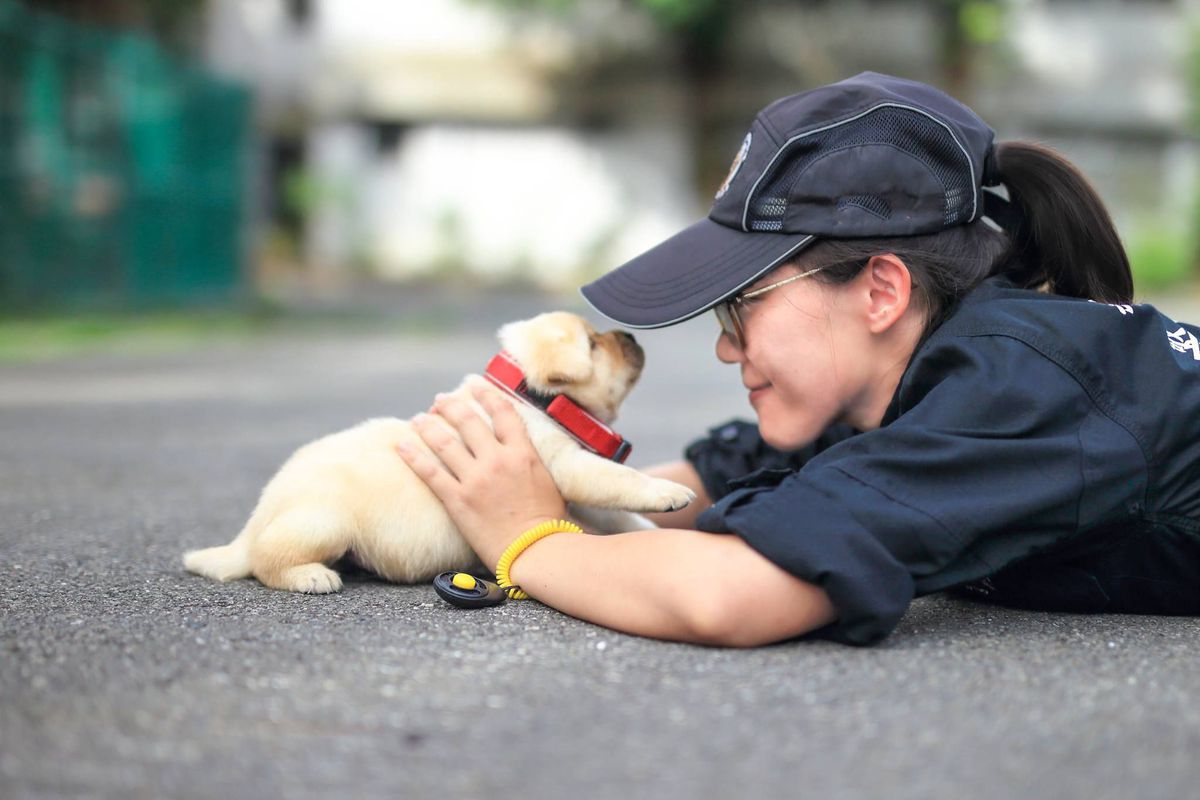 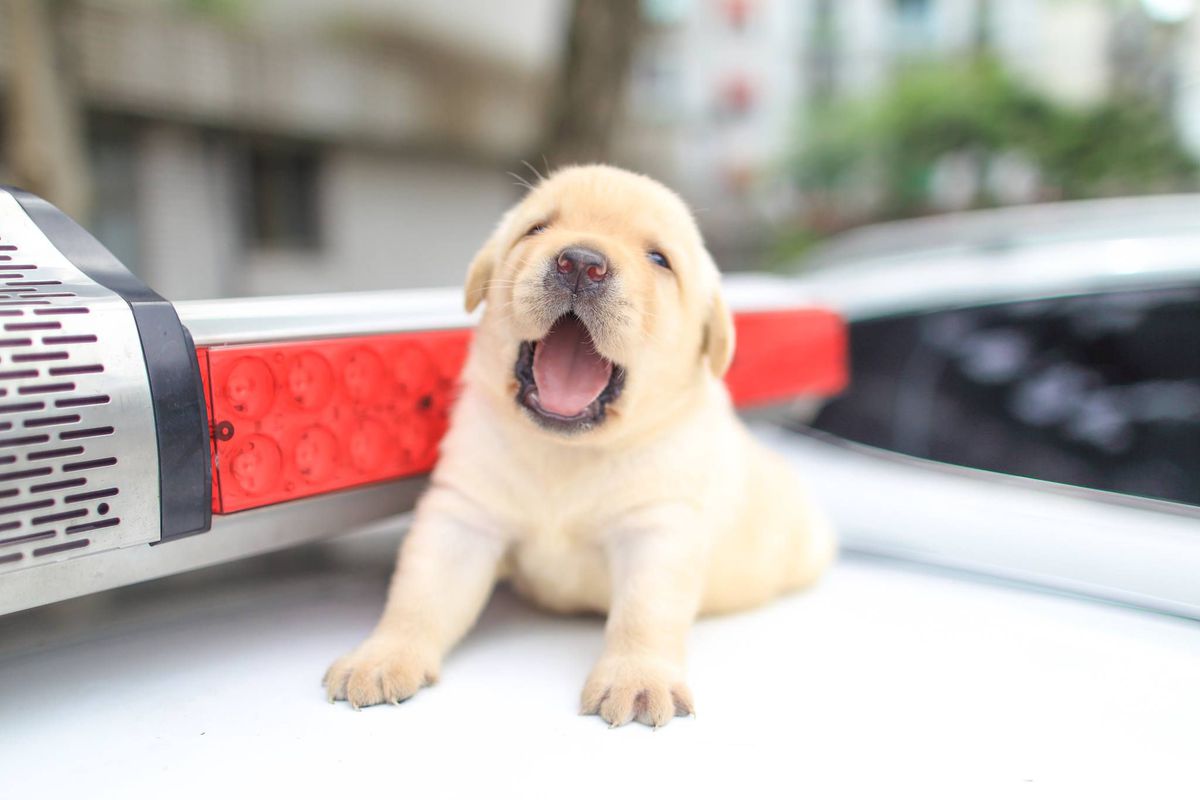 Seriously, look at that face – how can you not melt into pools of love and happiness and ahhhhhh. 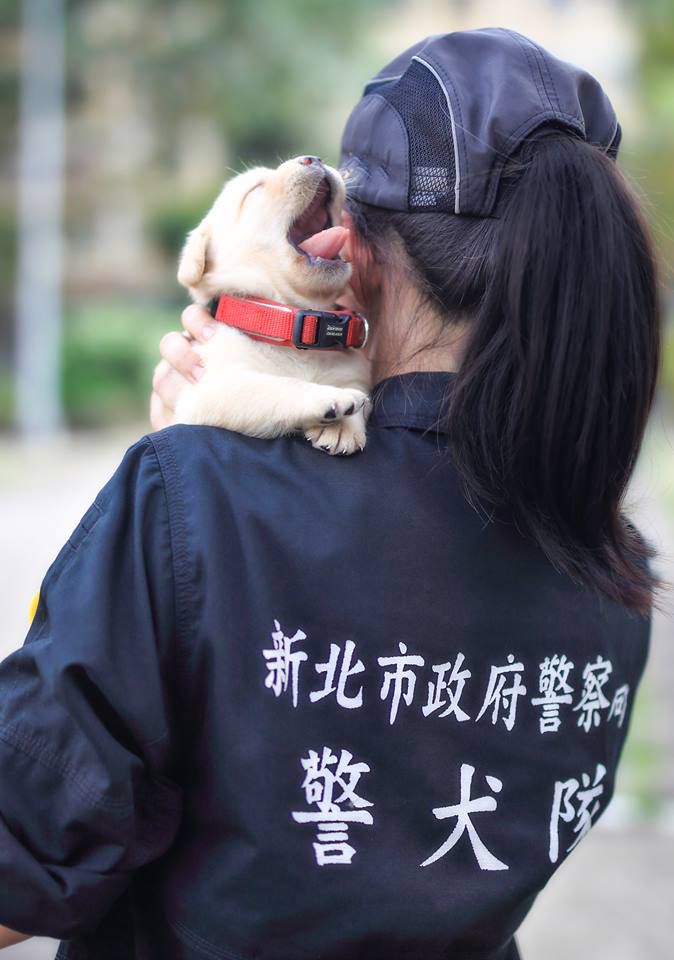 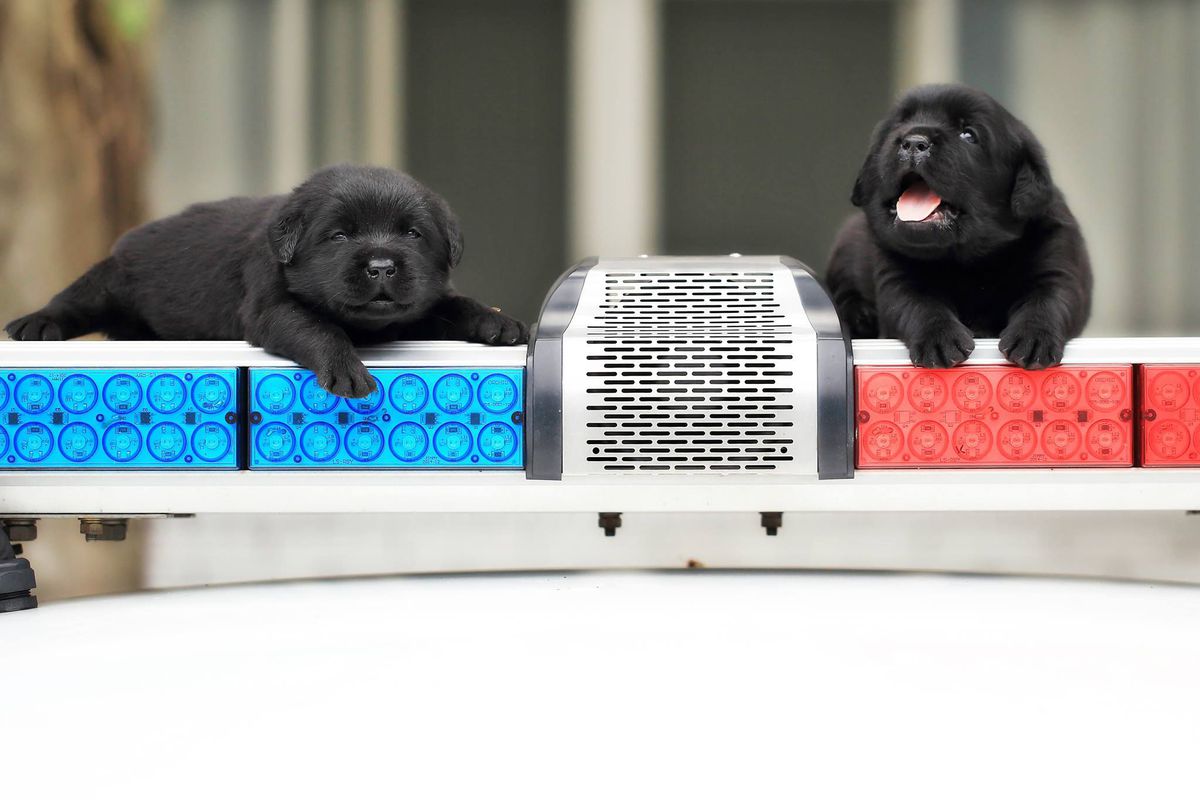 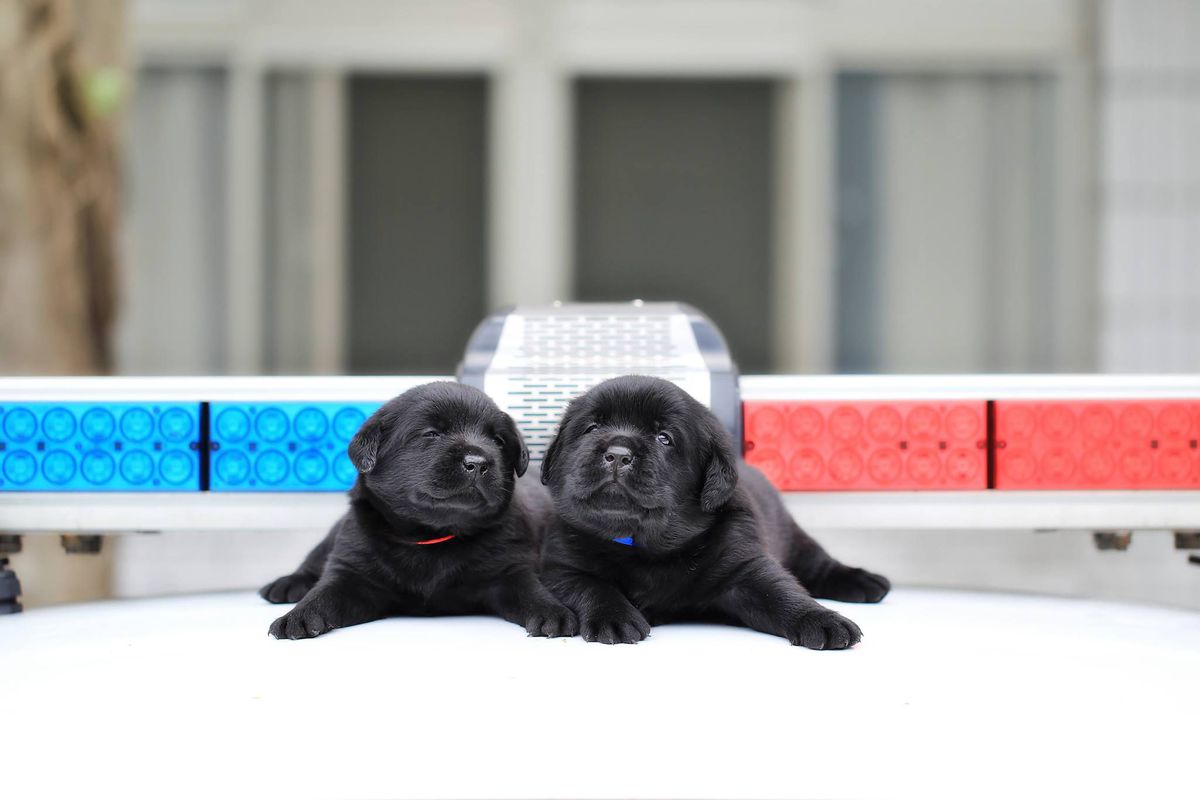 According to Mashable, all six of the puppies from the litter will be a vital part of the NPA’s K-9 Anti Bomb and Drug unit. So, they’ll grow up to be super incredible bomb/drug sniffing dogs. The momma dog who birthed these six beauties is already a vet in the force and is one of the 22 dogs on the K-9 force already. So basically, these pups were born for the job. 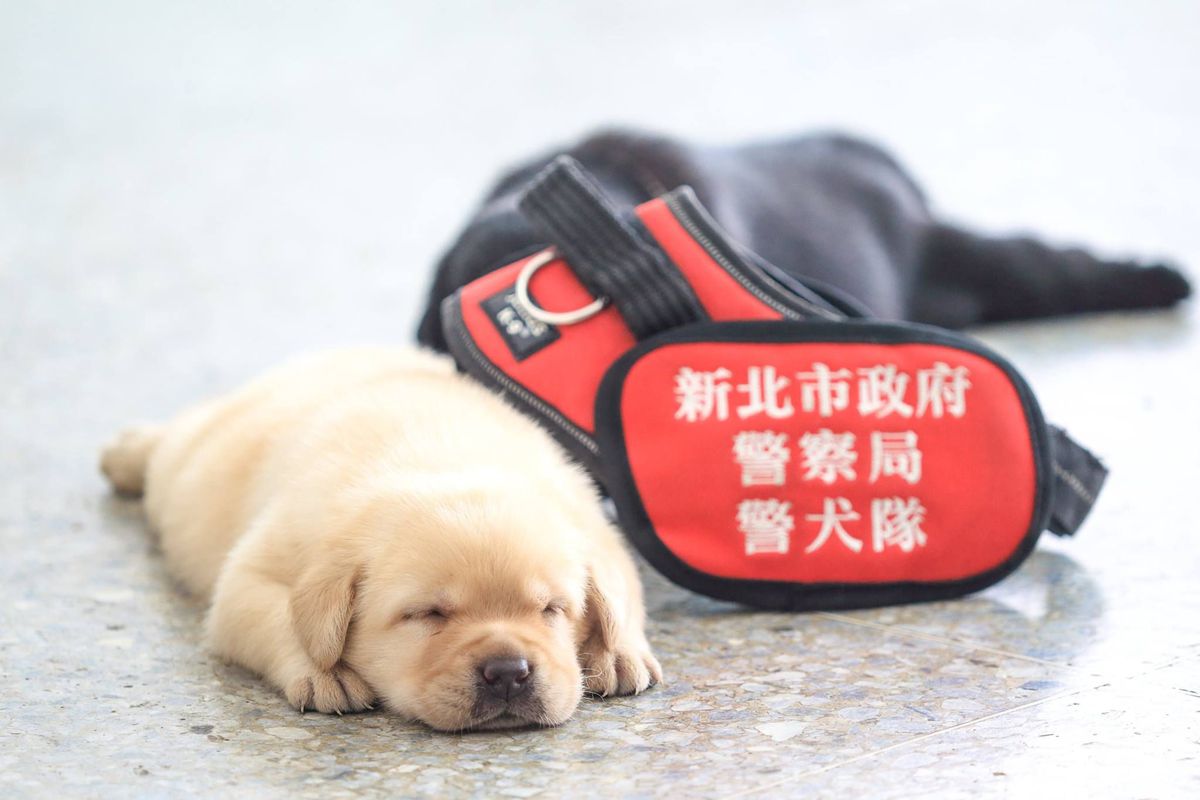