A few weeks ago, some bros caused some crazy reactions online when they decided to launch a Kickstarter campaign for RompHim – rompers for men. Not everyone was totally into the idea of men wearing rompers, but they definitely did stir up some controversy online and social media – as people were laughing at hilarious photos and memes of guys in one pieces. 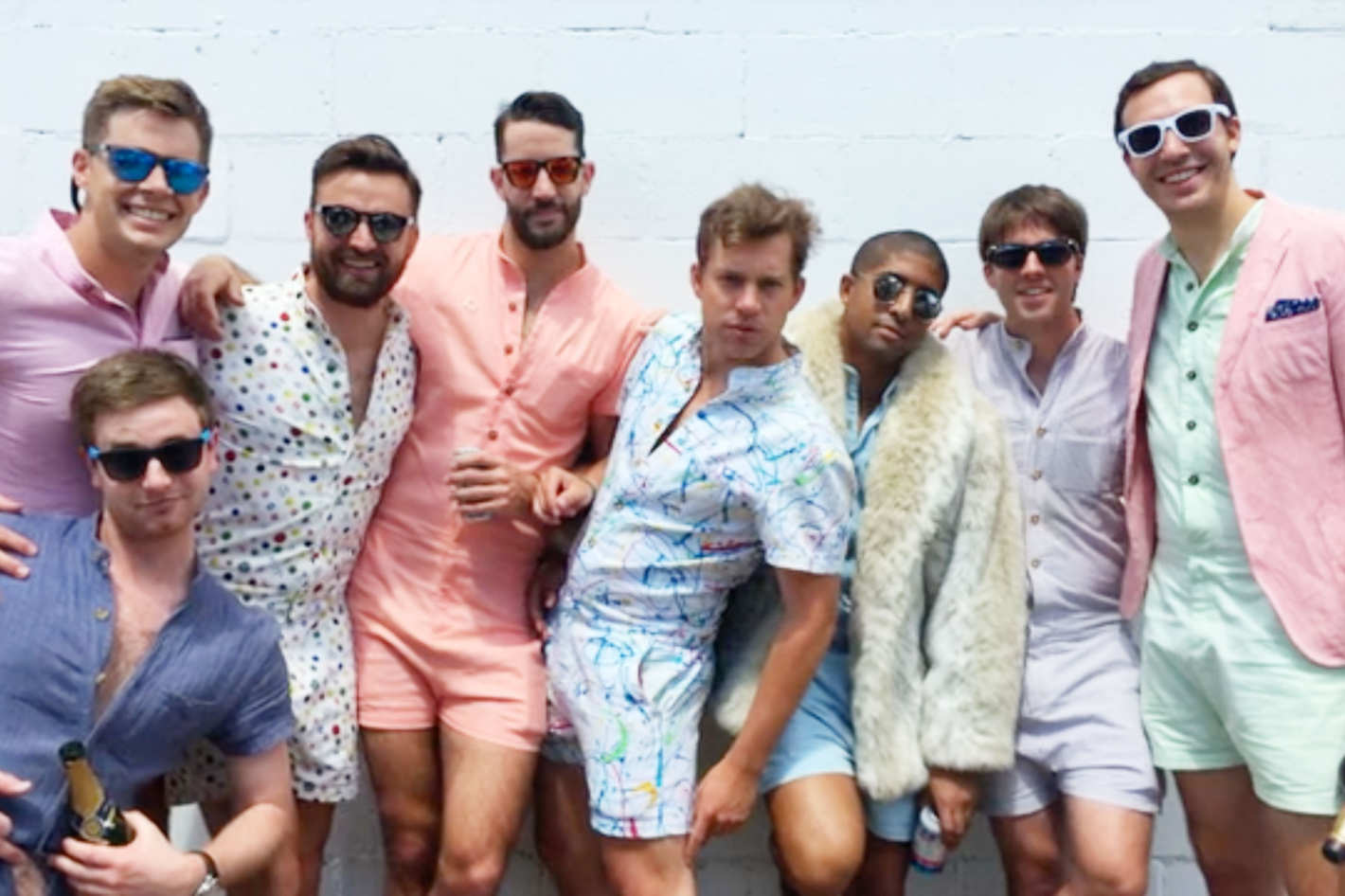 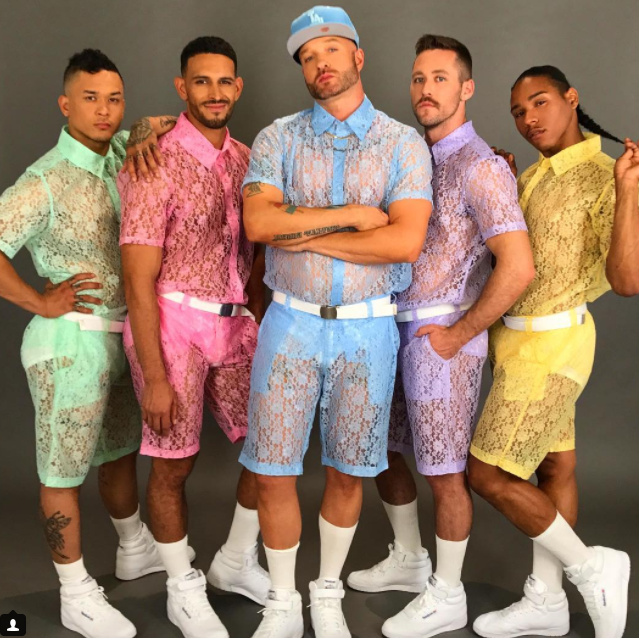 Hologram City – a clothing company – launched this line after a NYC based rapper sported them in a music video (if you’ve ever heard of Cazwell). Basically, they all wore matching shorts and shirts and now, men are seriously dying to get their hands on these bad boys. 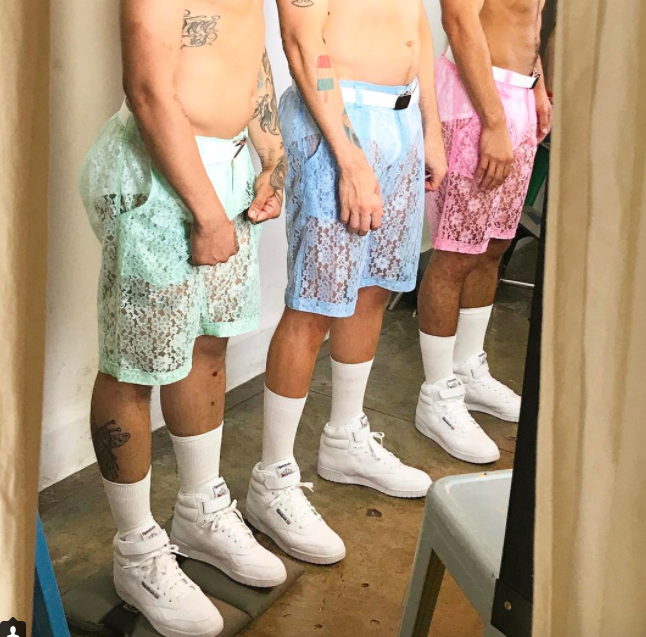 Unlike RompHim, they’re not that expensive. In fact, you can get the shorts and shirt for $50/piece, which means, you can buy them in all different colors.

But, Twitter is having mixed reactions on how they feel about these trends lately.

This whole romphim and lace shorts thing for men…I'm not ready for.

After rompers, lace shorts for men might become a thing this summer. You've been warned. pic.twitter.com/5qF2RdV7Yx

I like these concepts. First rompers now these. They out here breaking stereotypes https://t.co/15VEdt3Je0

Anyone can wear whatever they want regardless of their gender have a nice day https://t.co/ORTSYyBGs9

@ShopGirlAnon I was scrolling through my news app just now and found this fresh slice of hell ?: https://t.co/jktW1djeqd

Think I'll pass on these lace shorts for men pic.twitter.com/7Y4LYlX5f6

I'm sorry but no straight man or butch man I know should ever wear these. I would laugh so hard. Ridiculous! https://t.co/TCyAE6GBDP

So, what’s your take on these?