Starbucks is dipping their feet into the magical and mythical world lately – biting off of the success of Game of Thrones and Harry Potter is seems – when they decided to come out with the brand new Unicorn Frappuccino.

Bad news for all of you who missed this glorious creation, it was only available for a limited time (and by limited, I mean four days). But, good news is – you didn’t miss much. According to social media feeds everywhere, the drink tasted like garbage topped with more garbage.

The #unicornfrappuccino tastes like every bad decision I've ever made in one sip. #calmyourselves#gross

the unicorn frappuccino is so gross

The unicorn frappuccino tastes bad do not recommend

No worries, fantasy friends – if you’re still looking to cross your dream world into your real world, Starbucks has your back. Apparently, to combat the costumers who don’t know how to read the words “limited time,” Starbucks has decided to release another magical frappuccino – the Dragon Frappuccino.

The Unicorn Frappuccino was a limited time offer, which means the ingredients were scarce amongst Starbucks locations. But, the new Dragon Frappuccino, according to Reddit, is made with Green Tea Frappuccino mix and Vanilla Bean Powder – which all chain locations have. 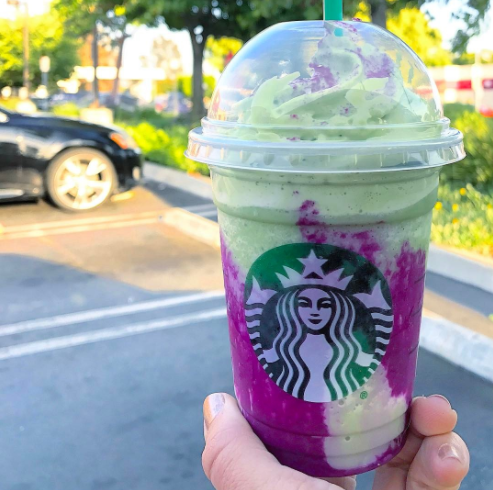 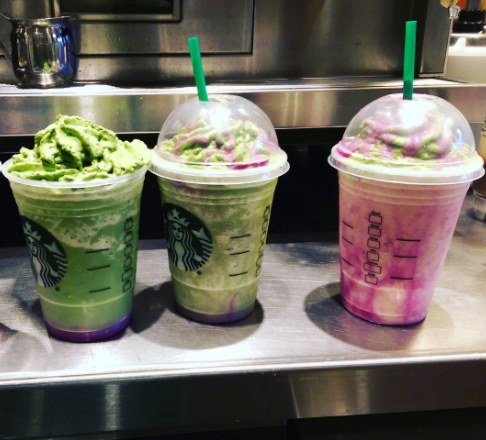 Customers who actually ordered this fun, new drink said it was much better than the Unicorn Frappuccino – which was pretty sour and nasty – no thanks.

Baristas also decided to get super creative – just in time for summer – and mix the frappuccino ideas with some killer lemonade flavors. 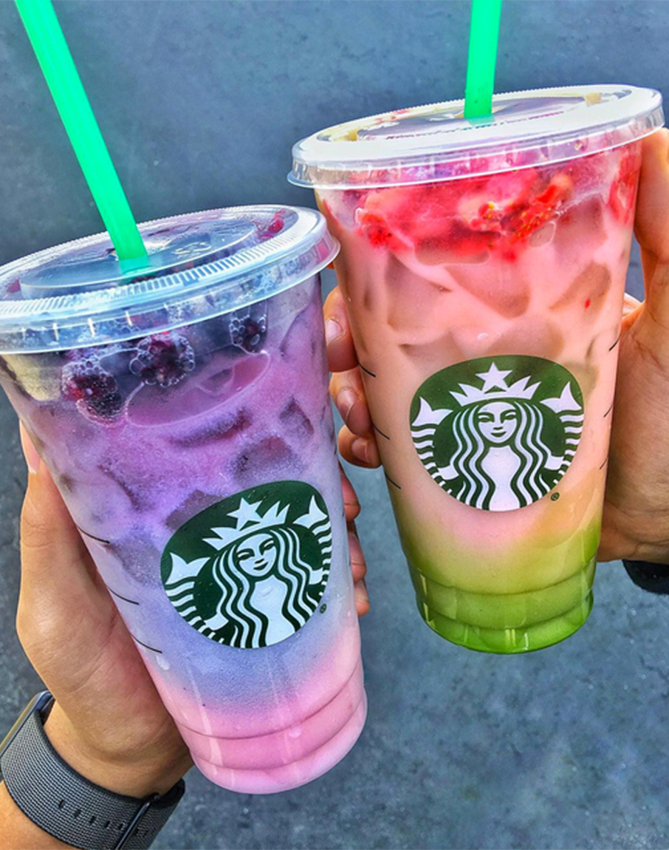 So, if you missed out on Unicorns and you’re more of a Dragon kinda gal anyway – go piss off your local Starbucks barista and order yourself one today!