As everyone knows, last night’s Game of Thrones was one for the history books. The longest battle in television history was absolutely iconic and one to remember. But, as we all know, that shit was dark as FUCK. It was almost impossible to see anything and half of us were sitting at home like: “WHO IS THAT? JAIME? JORAH? JON? I CAN’T SEE!”

So, if you’re still sitting with your head up in Winterfell, wondering how in God’s name Arya Stark got through an army of dead people to save her brother Bran, we pulled some of the lightest photos from the episode we could find—you know, for your viewing pleasure. 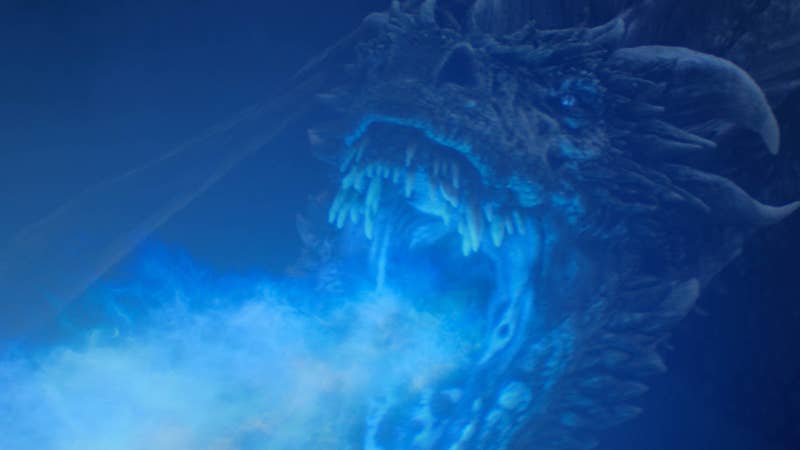 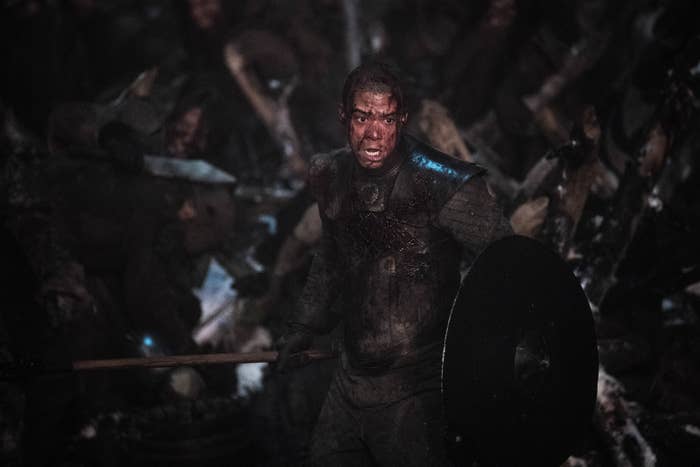 3. The (second) most powerful moment in TV history for a female—Lyanna Mormont taking down a giant White Walker to save the North and the living. 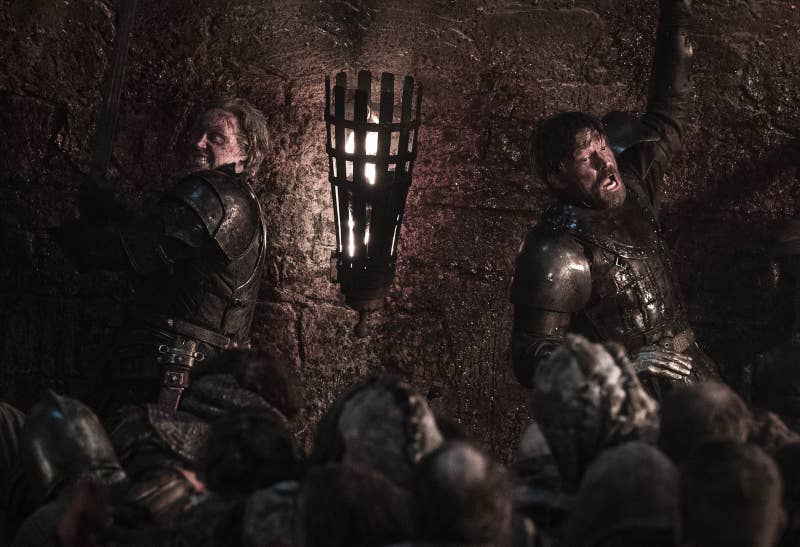 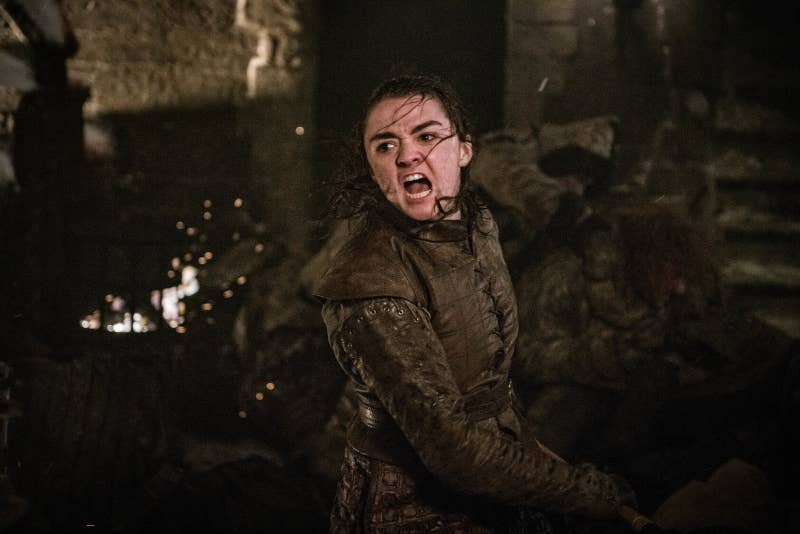 5. Bran warging the fuck out while this entire battle is going on (P.S., where did he fly to?!?) 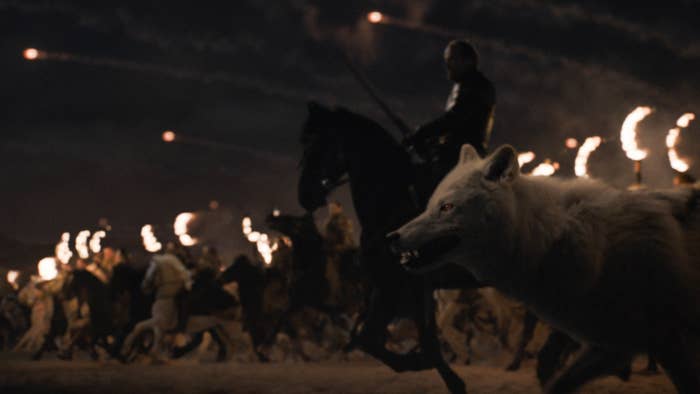 6. Beric fighting off the dead with his flaming sword from the Lord of Light. 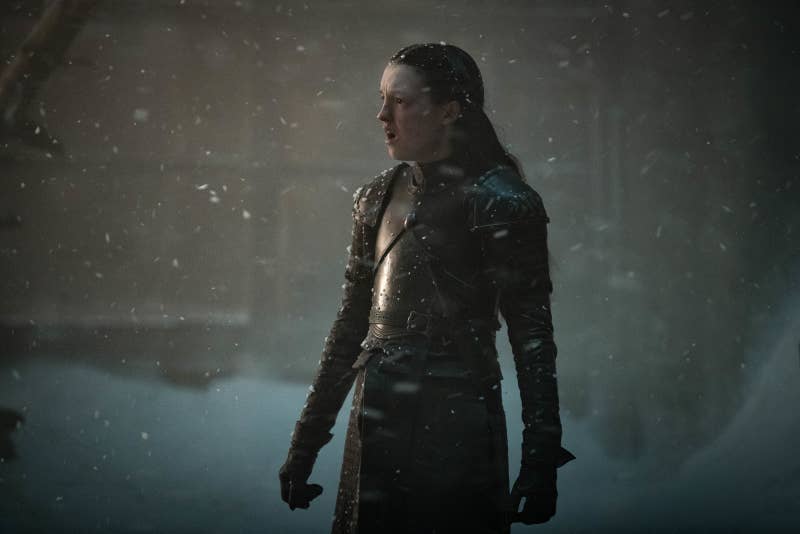 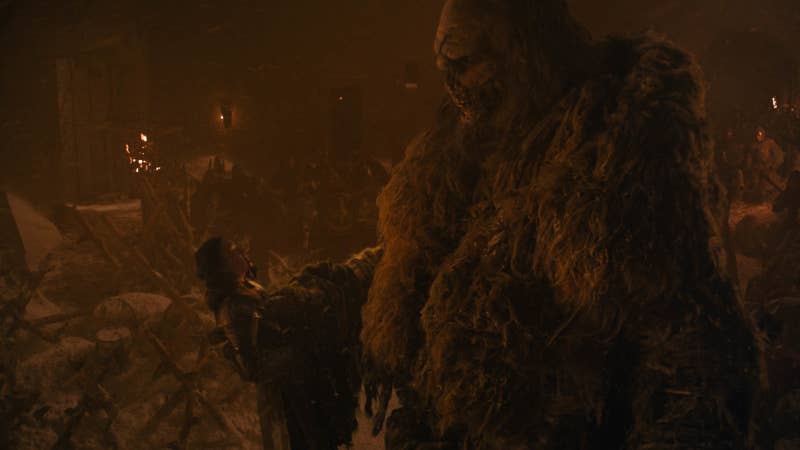 8. The special guest of the whole show—Ghost at the very front of the battlefield. 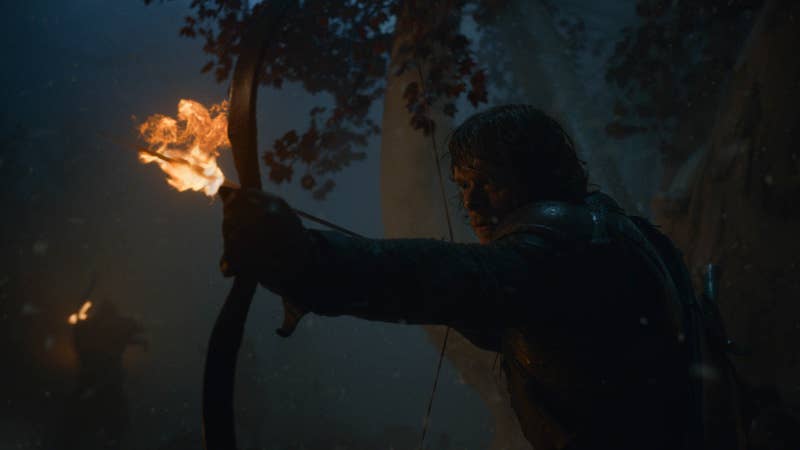 9. Grey Worm bloodied, but not broken by the Army of the Dead. 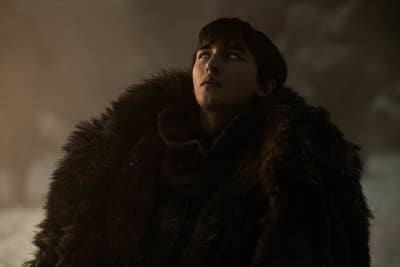 10. Jaime and Brienne fighting side-by-side to protect each other. 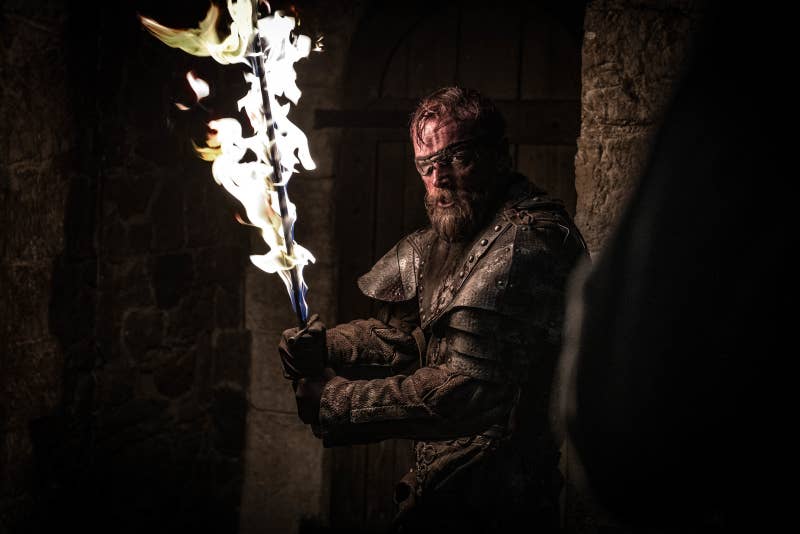 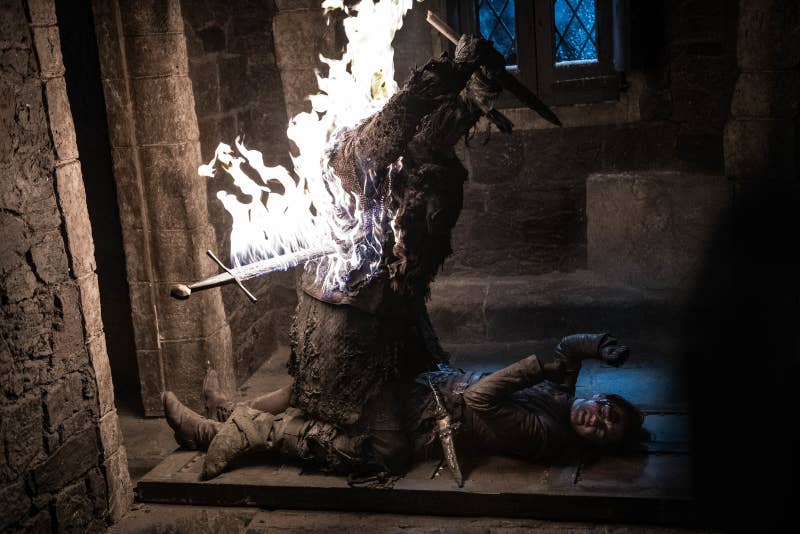 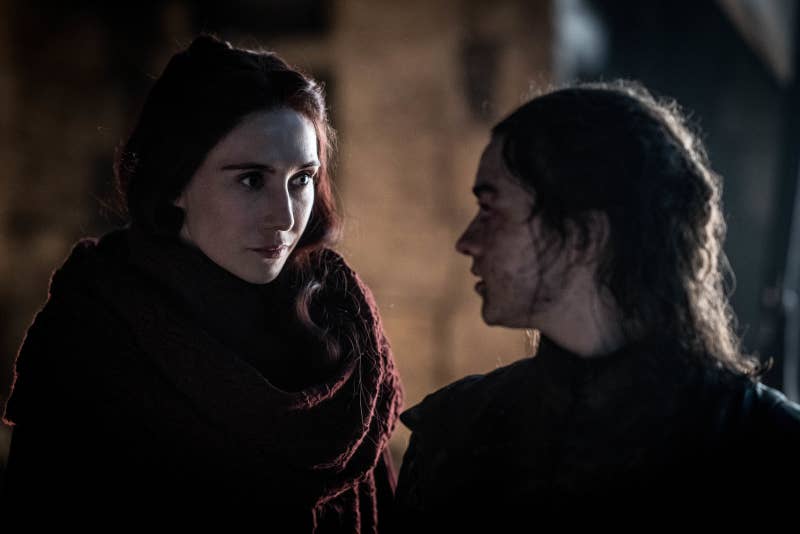 13. And, Arya realizing what that truly means. 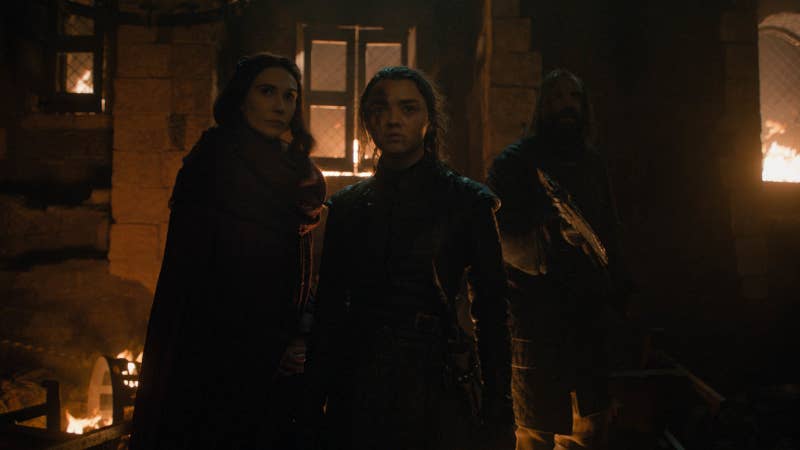 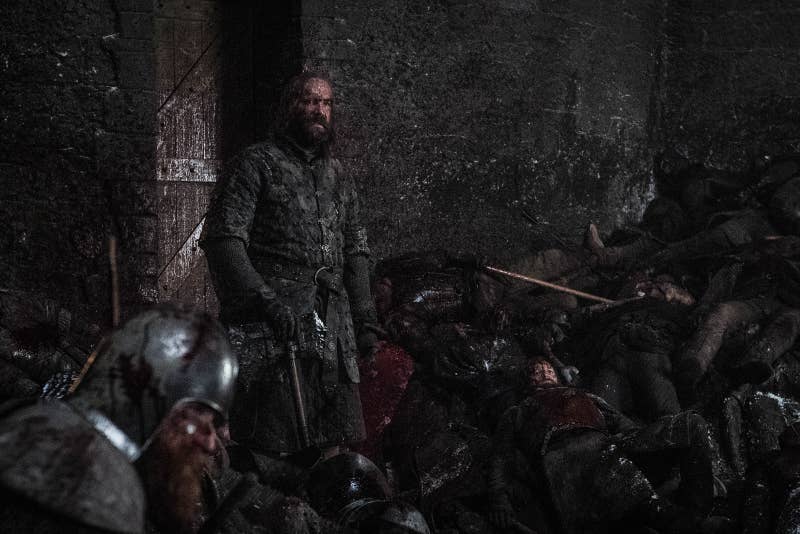 15. This tender moment between Sansa and Tyrion about their “somewhat good marriage. 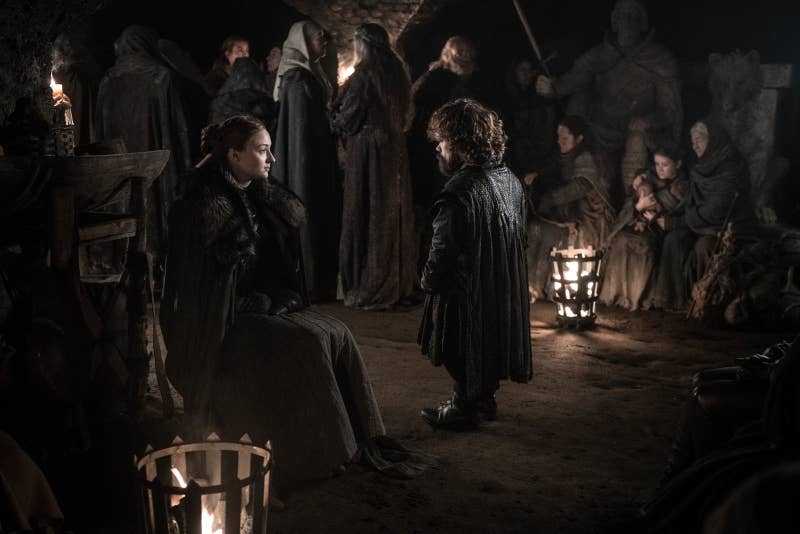 16. Gendry looking as fine as ever. 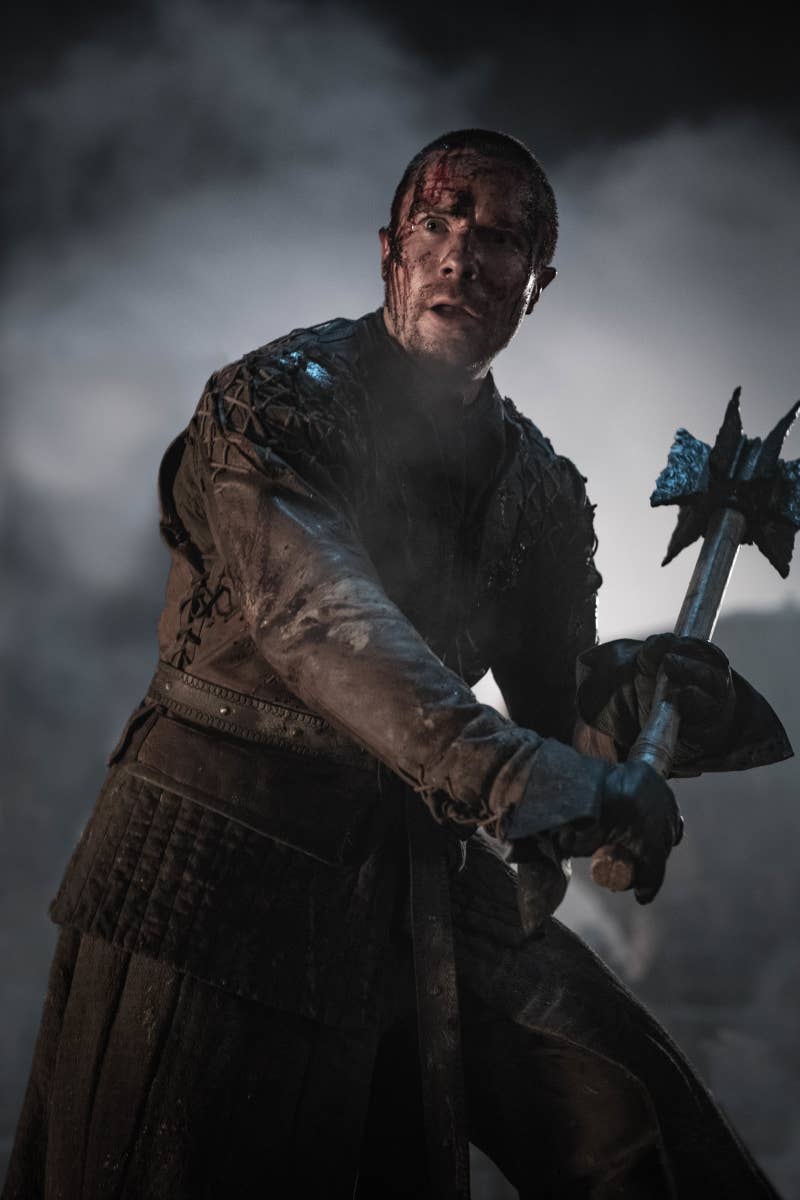 17. Sam fighting off a White Walker, trying to prove he’s not just a book smart guy. 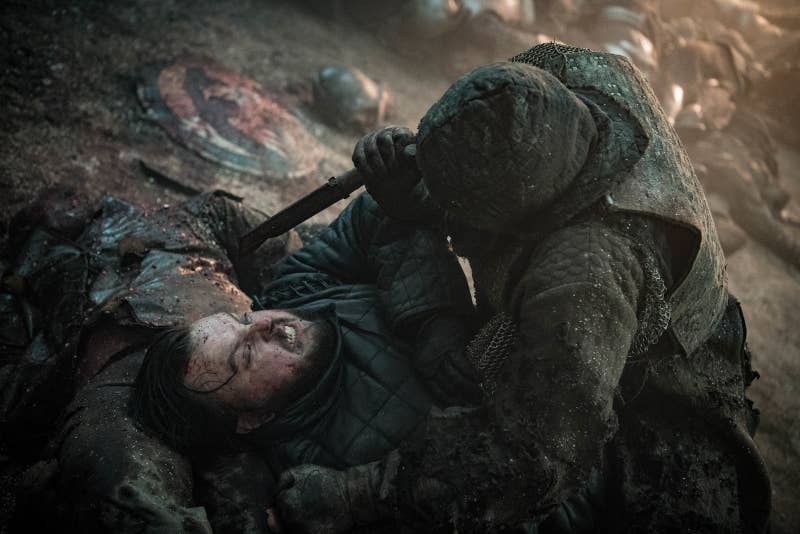 18. Daenerys and Drogon lighting it the fuck up. 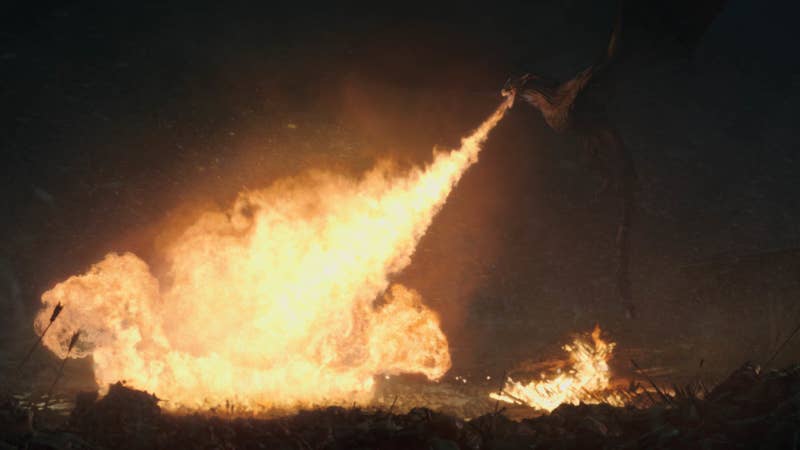 19. But, the Night King standing there like, “Bitch, you would have thought.” 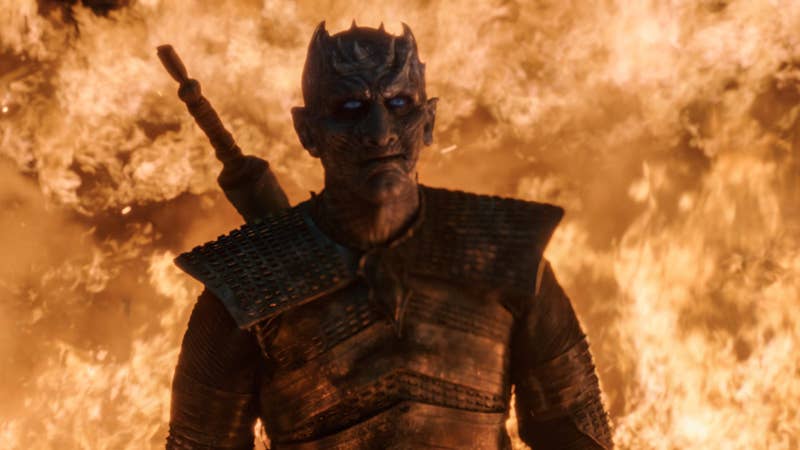 20. Jon thinking he can take down the Night King by himself. 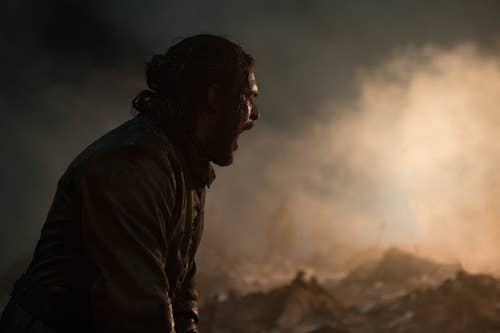 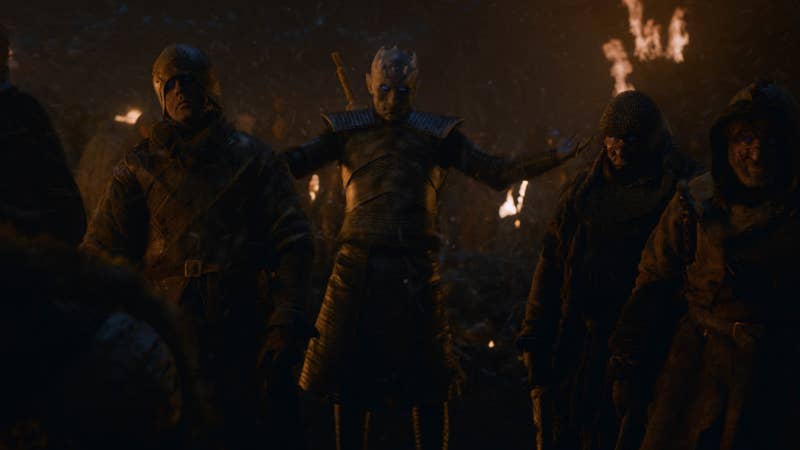 22. Daenerys and Jorah fighting side-by-side like real lovers do. 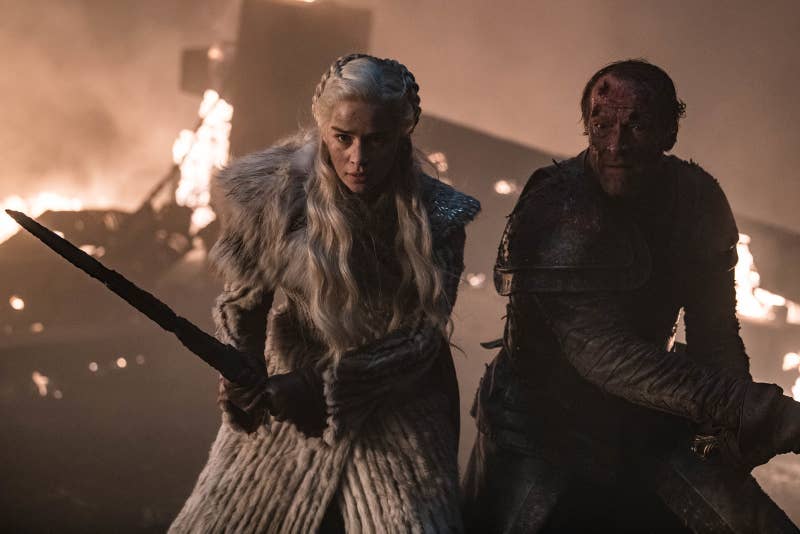 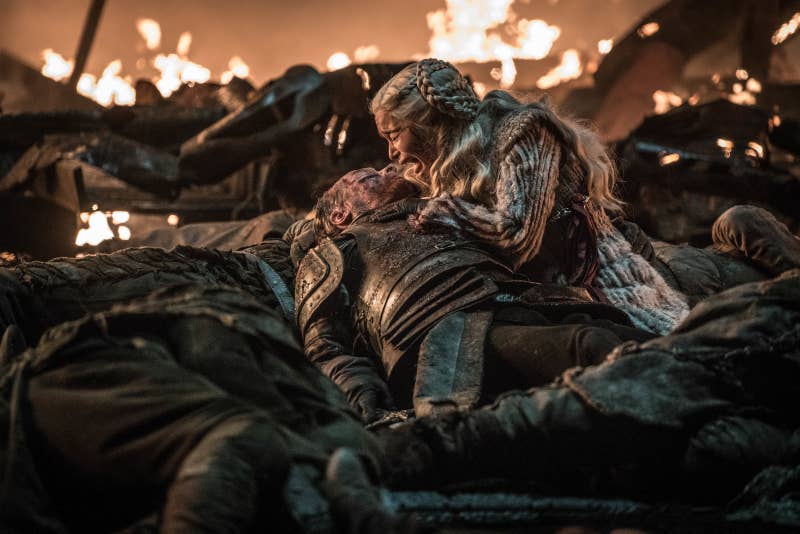 24. This iconic moment where Arya kills the Night King with one swift move. 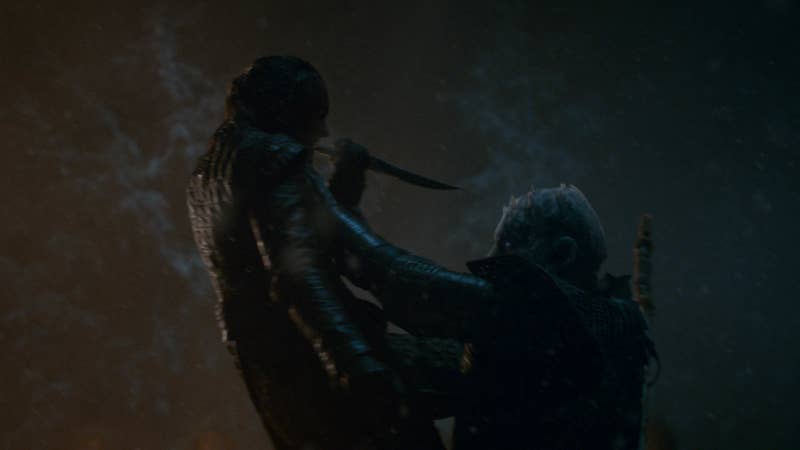 25. And, Melisandre—aka the hidden gem of the Battle of Winterfell—taking one last walk. 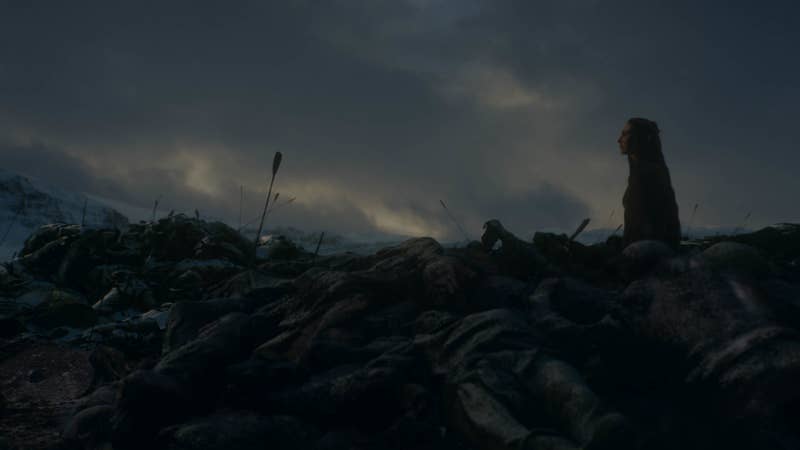