In case you missed it, Lady Gaga snagged her first Oscar on Sunday night for the original track ‘Shallows’ from A Star Is Born in which she stars alongside Bradley Cooper. The duo performed the hit single live on stage during the 91st Academy Awards.

Unsurprisingly, the intimate performance sparked several rumors about the nature of Gaga and Cooper’s relationship and Gaga’s ex-fiancé Taylor Kinney didn’t hesitate to throw a little shade the star’s way. 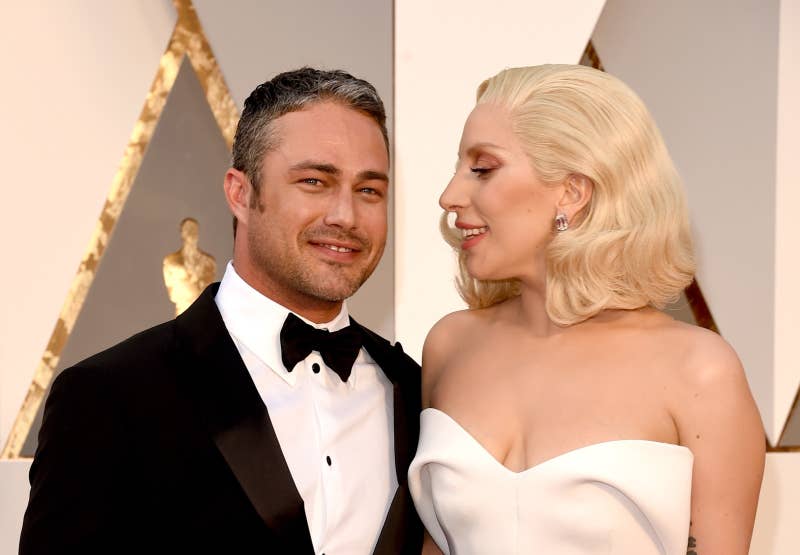 And she gave an intimate performance of ‘Shallows’ alongside Bradley Cooper. 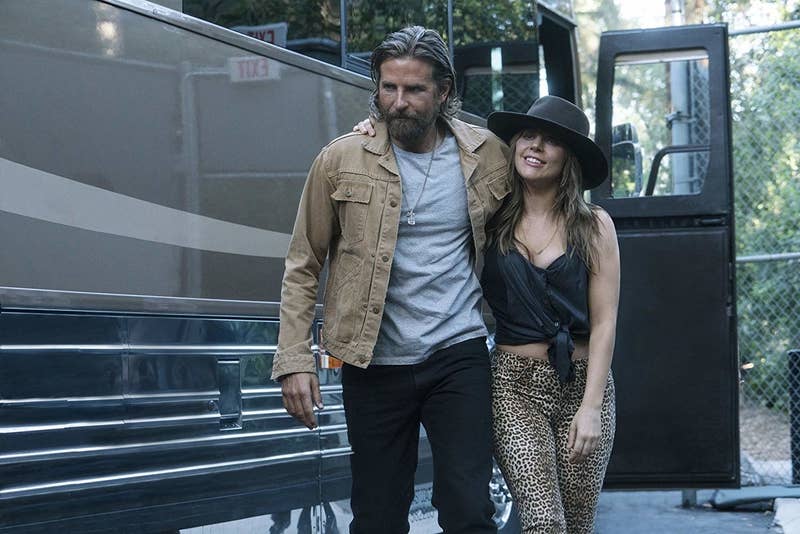 Be still, my heart.

Unsurprisingly, people were quick to congratulate Gaga on her win.

Well, except for her ex-fiancé Taylor Kinney… 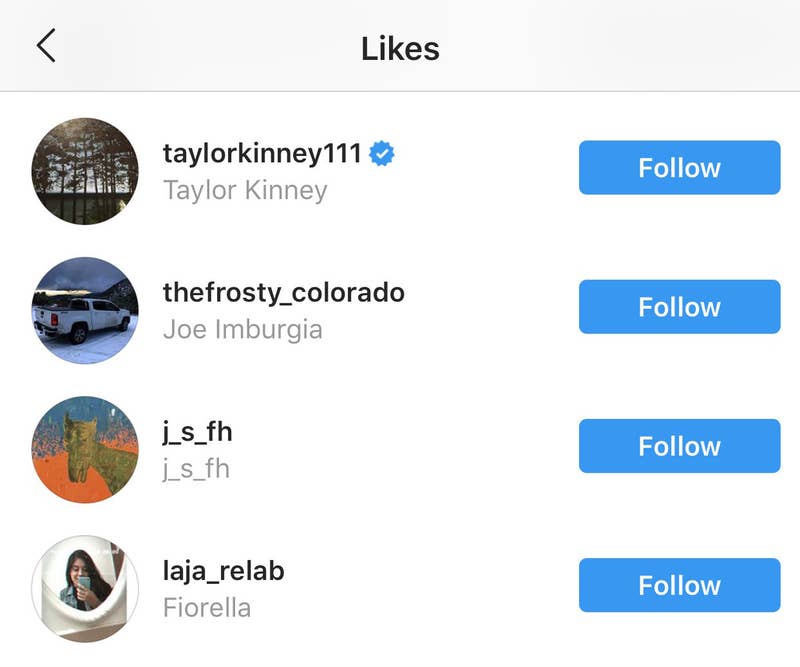 He gave me his heart on Valentine's Day, and I said YES!

Apparently, Taylor is still harboring some resentment towards his ex and let it be known on Instagram after her Oscars win.

Stoked to be out with my guy @bbickell and his wife @abickell for the weekend. 29. Good times in Chicago @bickellfoundation cheers @chicagocutsteakhouse

And, as followers quickly noticed, Taylor liked it!

Of course, it wasn’t long before the evidence hit Twitter and fans proceeded to lose their sh*t.

Taylor Kinney left her when she decided to do A Star Is Born, now he’s a bitter bitch. To quote what Gaga herself once said – at least your career won’t turn around and tell you it doesn’t love you anymore. Another addition to the “men ain’t shit” biography. pic.twitter.com/jfU4GF2bB6