In 2017, there are no more “writing numbers on napkins” at a bar or approaching girls that we think are cute in person. Instead, people are saving their first impressions via direct messages on social media – how romantic. When a guy finds a girl they think is attractive and wants to start up a conversation, they “slide into her DM’s” with something clever – or sometimes even dirty – and try to score a number or even a date. While most guys are well aware of how girls feel about guys who slide into their DM’s – sometimes it’s creepy – they still continue to do so. One guy on Twitter is getting dragged for trying to slide into a girl’s DM’s in a pretty clever way.

Here’s Nicholas Pallone, a 19-year-old from Dacula, Georgia. He wanted to score big with a clever pick-up line through one girl’s direct messages on Twitter. 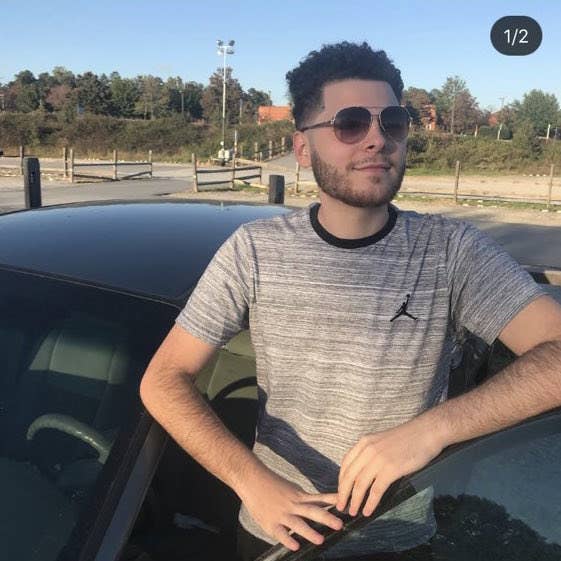 He came up with a clever question to ask this random girl – wanting her to “solve an argument between him and his friend.” The question, of course, was setting himself up for disaster. 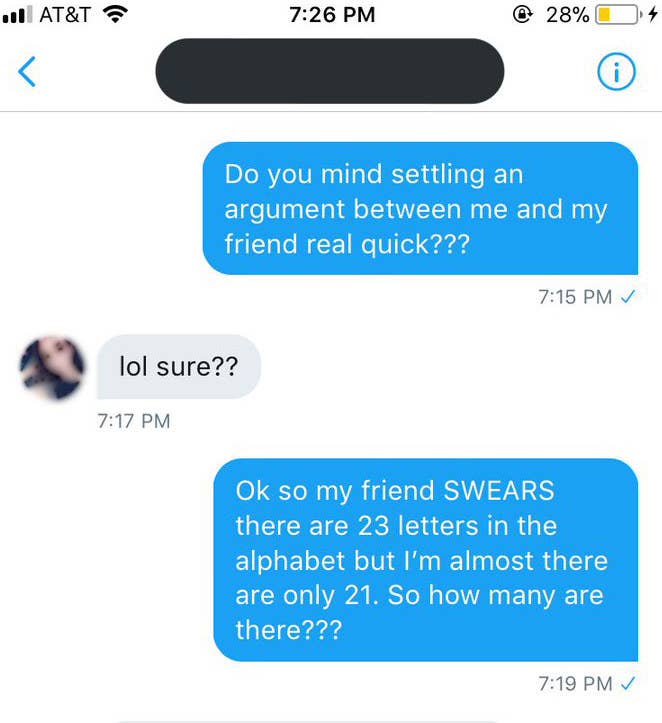 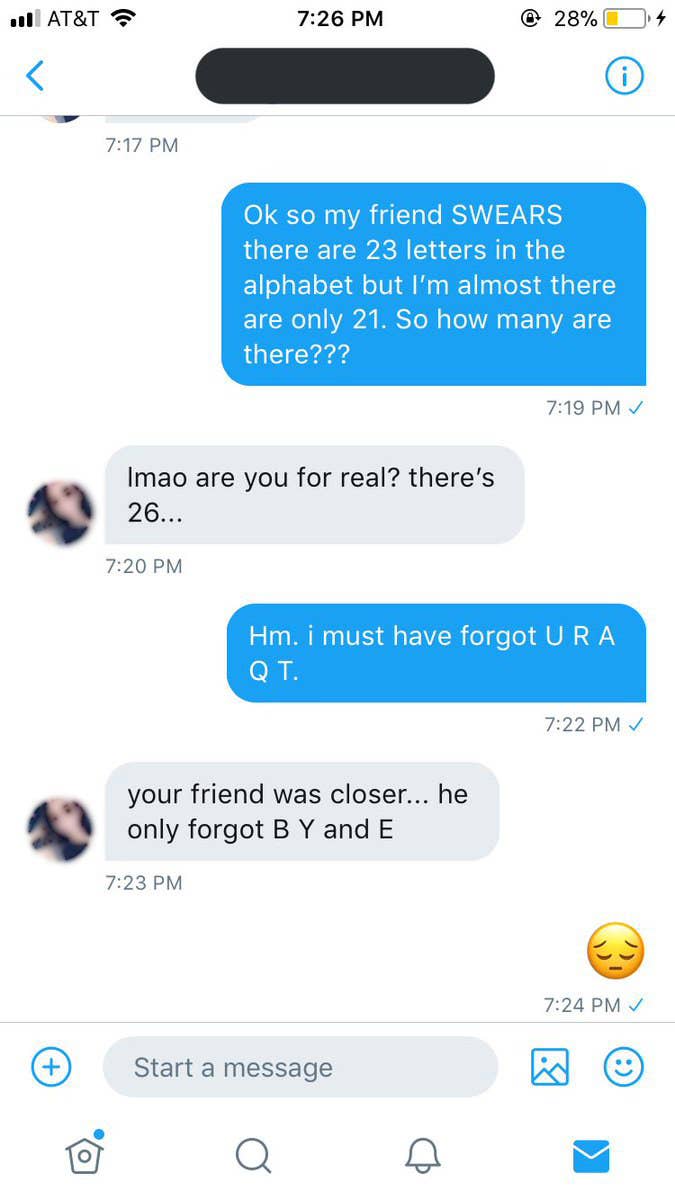 BOOM. Hit him with that reject. And, way to be super clever with it too, girl. That was the cheesiest DM message I’ve seen to date and to be honest, I wouldn’t have even replied to the U R A Q T. So, kudos for her for coming up with a clever response. I’m still laughing. And, so is Twitter.

0 for 38 sliding into DMs in my twitter career. Officially retiring. The nail in the coffin. pic.twitter.com/rhB3IjkLjg

She said B Y E???? I still believe in you brudda. Try it again. This a numbers game. Do not put all your eggs in one basket. Try it on 20 and one of them will say yes. pic.twitter.com/8bKVzsKkSJ