The lid is being blown TF off on Hollywood as of lately, as more and more women are feeling comfortable to come forward against their attackers. Men in Hollywood and the entertainment industry have swept a lot of sexual assault, domestic violence and even rape under the rug for years. Now, after Harvey Weinstein, one of the most powerful men in the industry, has fallen from grace – other women believe it is time to clean the industry out of all the disgusting, disrespectful and animalistic people who think that “no” means “sure, why not.”

Harvey Weinstein and Kevin Spacey are two well-known names in the industry who have been caught in the fire – and now, Danny Masterson, AKA Hyde from “That 70’s Show,” is being accused of sexually assaulting four different women. The popular actor, who’s known to be a follower of Scientology and their church, is accused of “violently raping” four women in the early 2000’s. People are accusing the Church of Scientology of helping the actor “cover up” the allegations, as they have been known to do this in the past. 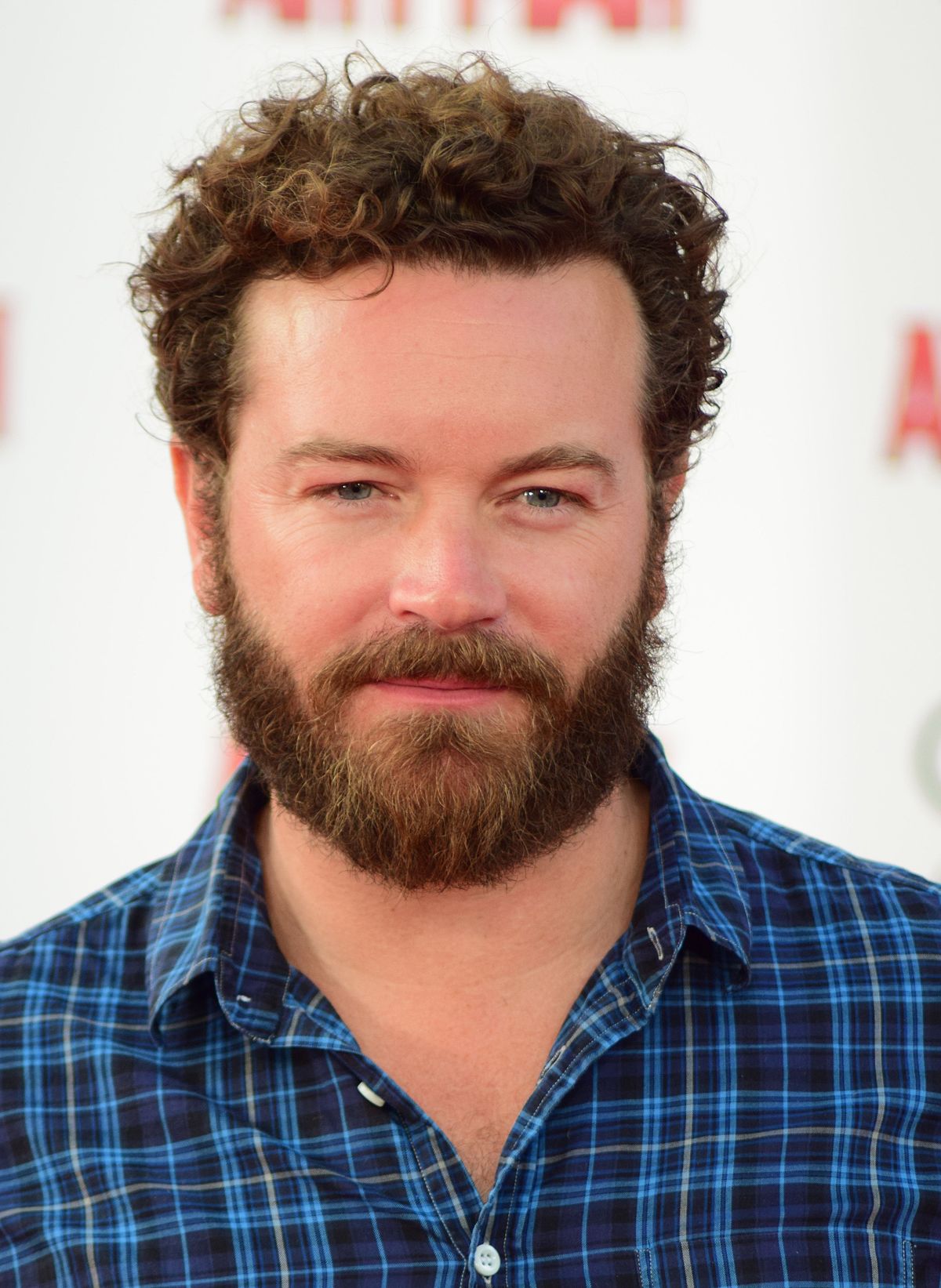 According to The Huffington Post, one of the women filed a police report against Masterson in 2004 about an incident that happened in 2003, but, the Church submitted “over 50 affidavits from Scientologists who denied the story.” However, the story that the woman submitted to the LAPD claimed Materson raped her when she was passed out. When she came to and realized what was happening, he “choked her until she passed out again,” and continued raping her.

Two other women involved in this investigation came forward to the Church before going to the LAPD and, were completely shut down. It made a larger problem for both women because:

Scientology rules say that members of the church must never report a Scientologist to law enforcement. The punishment would be immediate expulsion from the church, which would include family and friends being ordered not to associate with or speak to the banished member.

While all of the women’s accounts have “overwhelming amounts of credibility” the Church of Scientology seems to be getting in the way of the investigation and Masterson’s been “let off pretty easy.” It’s surprising, shocking and completely f*cking wrong.

Leah Remini of “The King of Queens” who was a former member of the Church of Scientology said:

“I met with the LAPD. I met with Detective Reyes, and I told her these victims deserve to be heard. I pointed out to her that there was a framed picture of a Scientologist on their wall, actor Michael Peña. Do you know what that says to a young Scientologist who comes here to seek justice? My experience with the LAPD has not been good. I asked her to do the right thing by these girls, and I told her that the world is watching.

Masterson currently has a series on Netflix called “The Ranch,” which, one would believe could be in jeopardy seeing as Kevin Spacey’s “House of Cards,” got canceled due to the allegations against him. However, Netflix has issued a statement saying that they haven’t planned on taking any action against him at the moment.

Fans of “That 70’s Show” are taking the news rather poorly, seeing as it’s pretty f*cked up and disappointing.

NOW Danny Masterson (Steven Hyde) is being investigated for rape?! Oh my godddd. What is happening? ?

Danny Masterson case for alleged rape "didn’t move forward after the Church of #Scientology intervened". As bad as the Vatican. Shit!

So the guy from the 70’s Show known as Hyde, accused of rape with enough evidence but still no arrests? Wtf?!