Game of Thrones is coming to an end – whether we like it or not. With Sunday being the Season Finale of Season Seven, there’s a lot of questions that need to be answered. The biggest one of all – for most fans – is are Dany and Jon going to f*ck or not? The suspense is killing everyone, slowly.

So, while we all sit on the edge of our seats waiting for Sunday while scrolling aimlessly through Game of Thrones theories – here’s a photo to soothe all your worries – of Kit Harington and Emilia Clarke kissing. 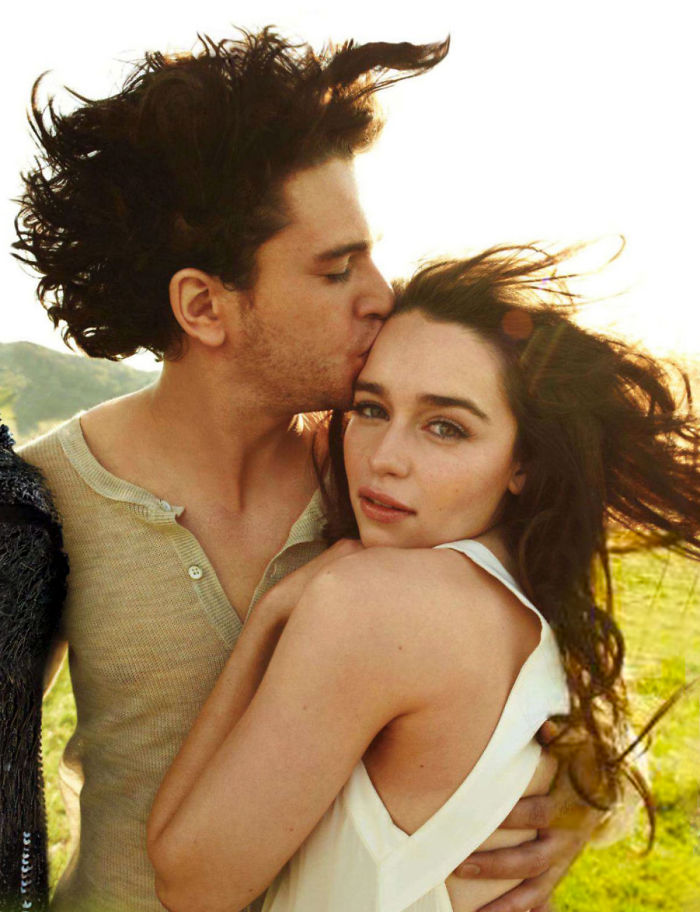 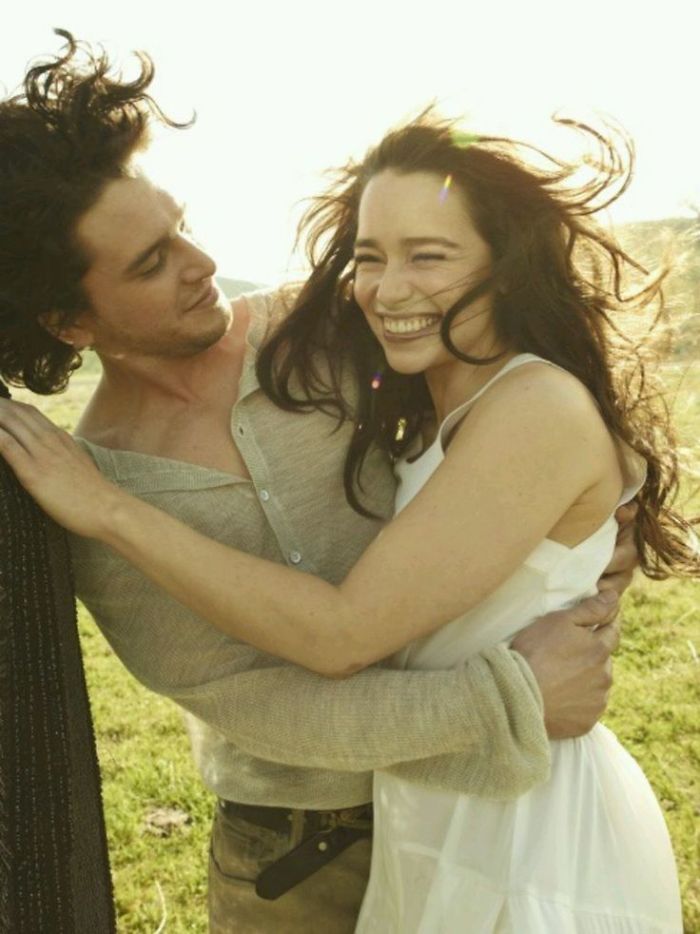 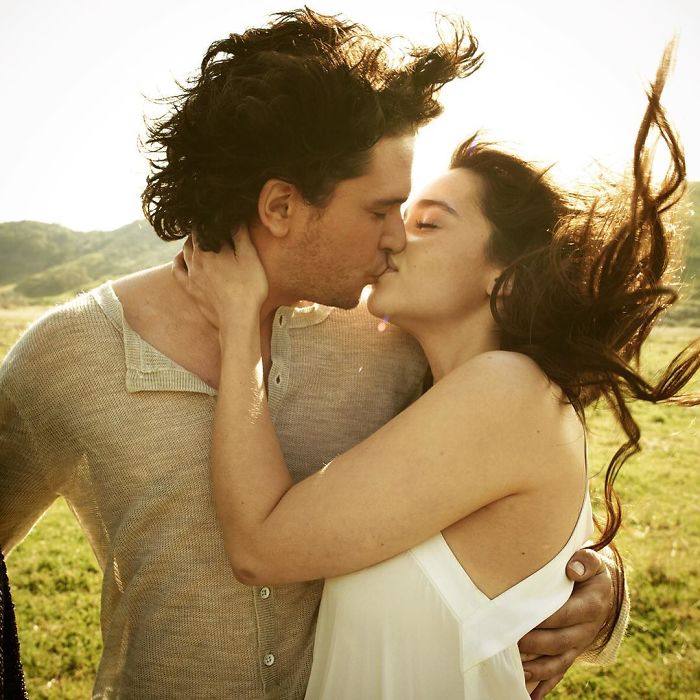 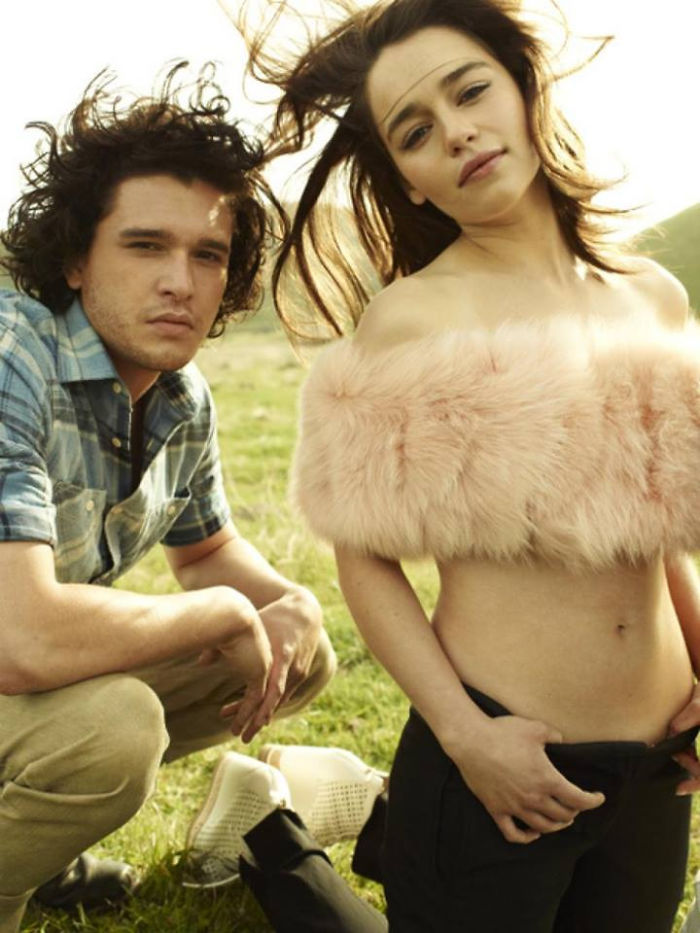 The photos are from a 2012 photo shoot for Rolling Stone Magazine – and, although they are old, they are beautiful. See, I think Jon and Dany would be adorable together if they weren’t related – not sorry.

After the photo resurfaced, fans couldn’t stop talking about it.

can't get over emilia clarke and kit harrington's Rolling Stones photos!! so. much. feels ?

I ship Kit Harrington and Emilia Clarke IRL not Jon Snow and Daenerys Targaryan.. @GameOfThrones DO NOT LET THEM END TOGETHER! Only IRL ? pic.twitter.com/zQXoqDMEJ6

Is it just me or Emilia Clarke and Kit Harrington had such a good on screen chemistry? #GameOfThrones #GoTS7 #SpoilsofWar

Why did the world notice Kit and Emilia's kissing pic now? Why was something so precious hidden from us?