The last day of high school can be an emotional time for students. We’re moving on from our friends we have been with for all of our lives, we are leaving our hometown, we’re moving on and moving out – going off to college. But, it can also be a hard time for the students’ parents, too. They are losing their “baby” to the “real world,” – leaving their home to “spread their wings and fly.”

When we’re growing up, our parents are too – watching us thrive.

Sometimes, our parents want to do something special for us, to show us they will always love us and be there – but, that they’re letting us move on.

One father decided to do just that when he packed his daughter’s lunch for her very last day of high school. 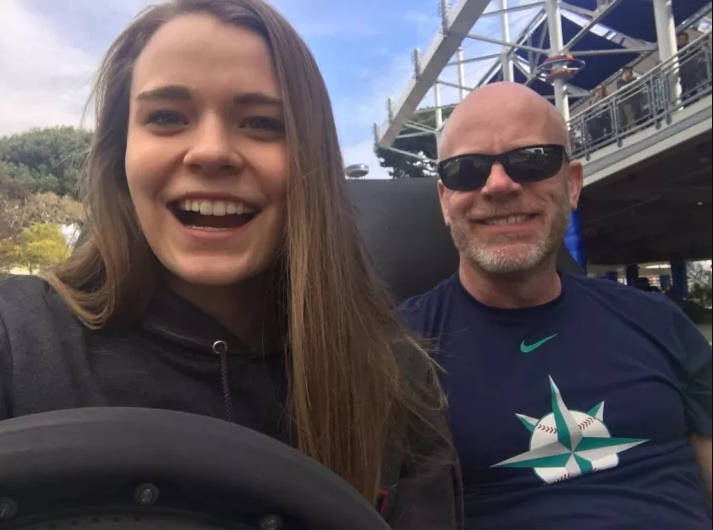 On her very last day of high school, her dad did something so cute that it brought us to tears. Actual tears.

Meg opened her lunch on the last day of school to find this – instead of her peeled orange. 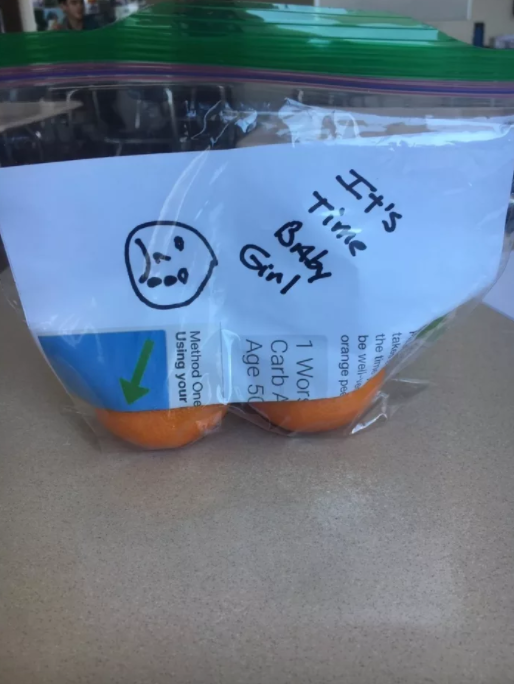 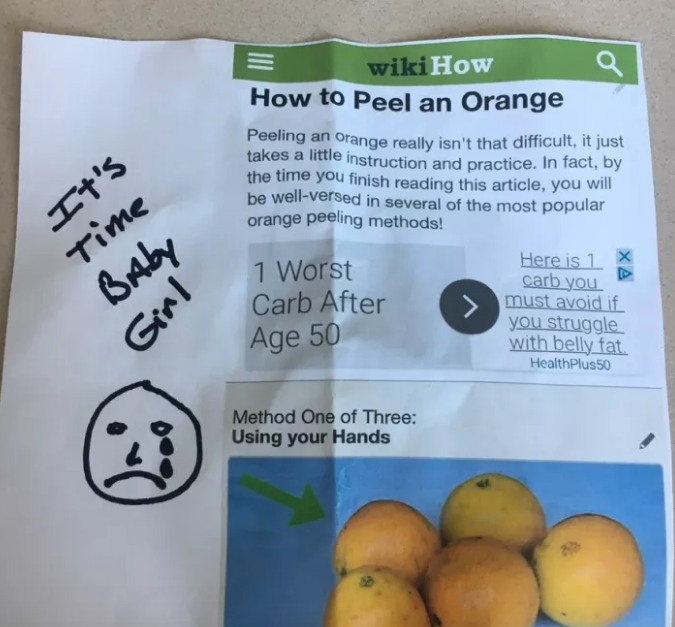 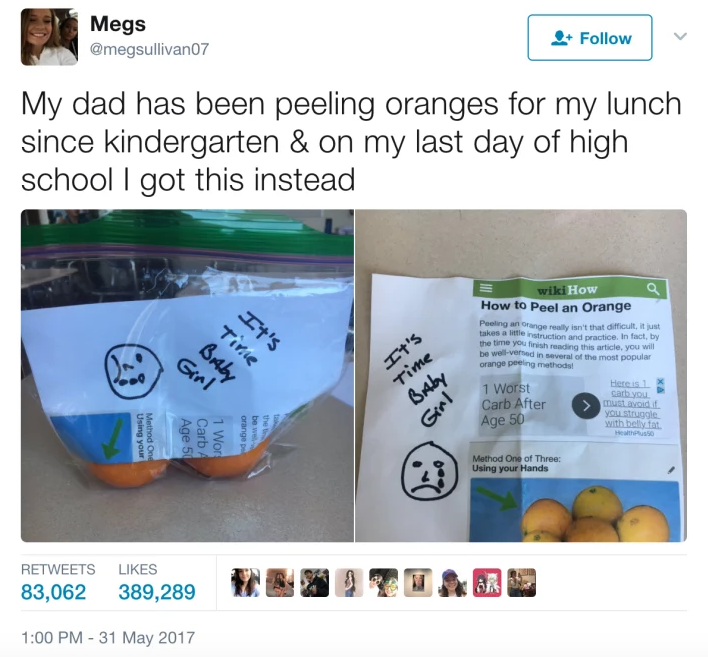 Since she tweeted this online, everyone on the Internet has been crying over the adorableness and cute relationship Tom and Meg have.

That just hit me so hard in my heart…. wow ❤️ pic.twitter.com/kjN27BuiiC