If you’re a human being, you’ll know that there’s nothing quite as satisfying as dipping an Oreo cookie into some milk and snacking. Oreos are, after all, milks favorite cookie.

While I’m a double-stuffed girl myself (no pun intended), they have been experimenting over the years with tons of new flavors like Birthday Cake, Peanut Butter, Candy Corn and even Pumpkin Spice for all you white girls out there. 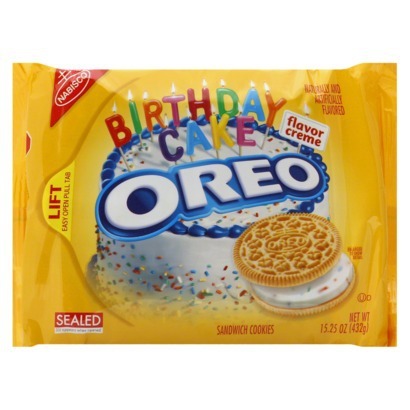 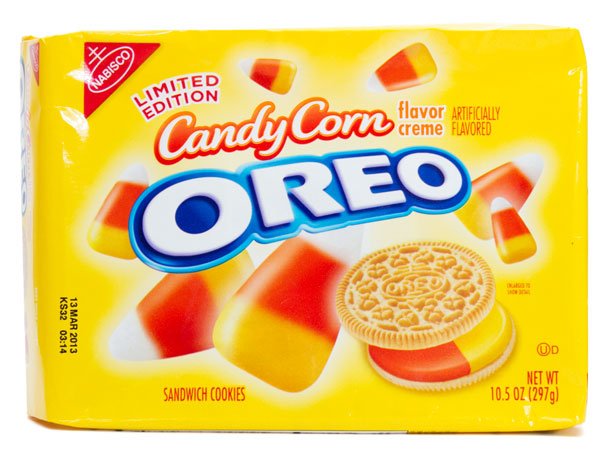 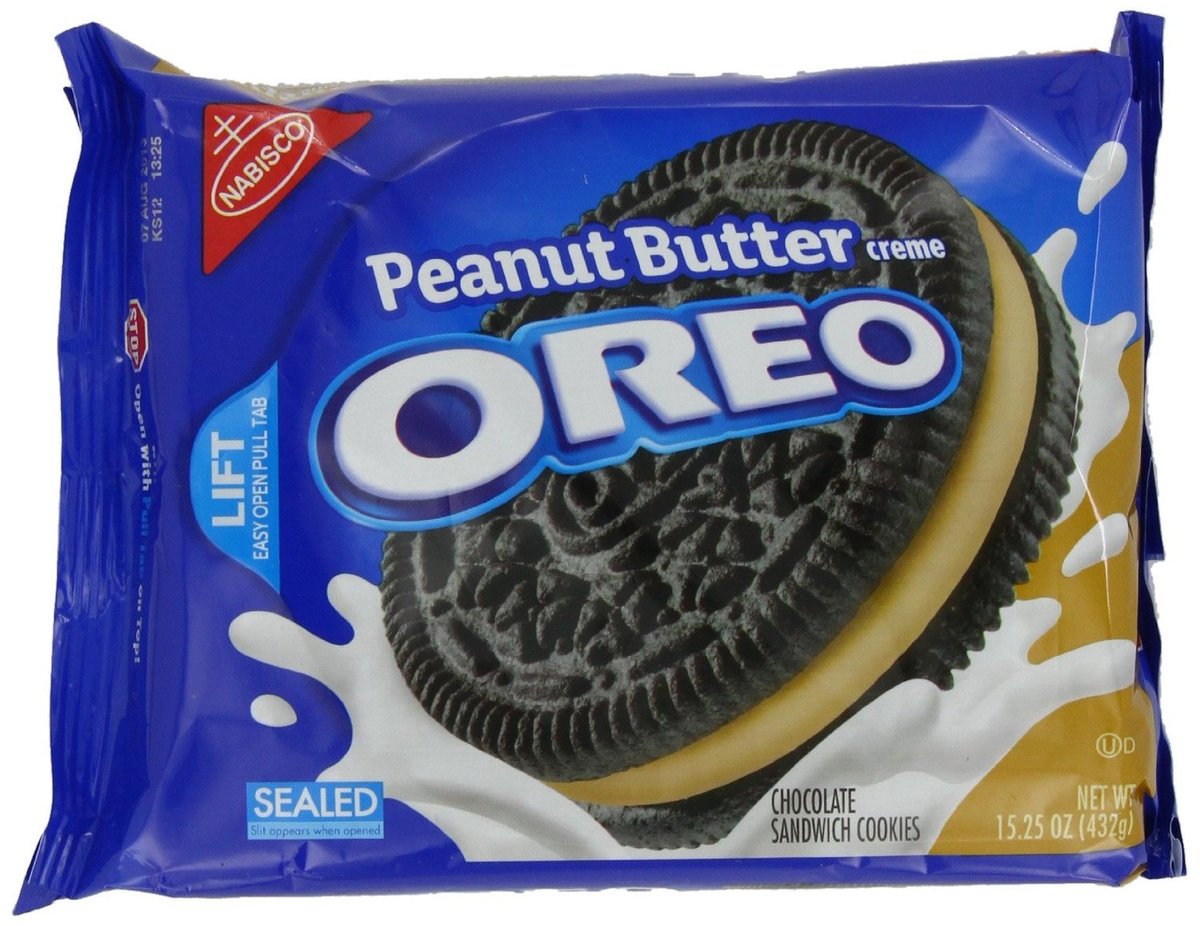 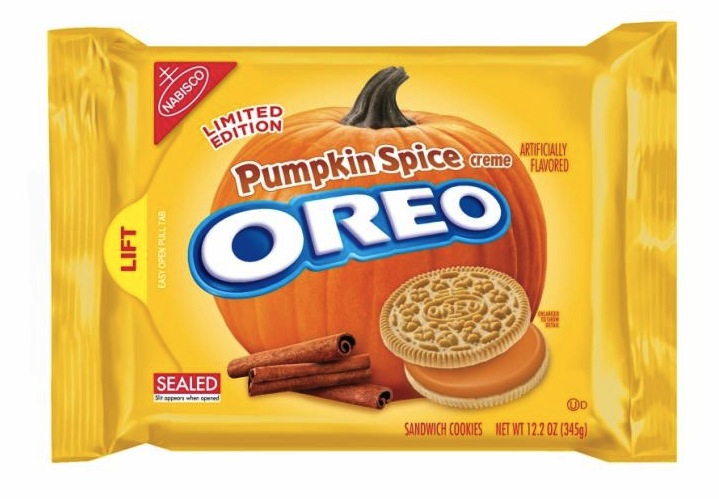 SEE ALSO: Apparently, Cheese Is As Addictive As Hard Drugs

Recently, they came out with a poppin’ new flavor called “Firework,” that was basically your average Oreo but with POPROCKS inside – can you say AMAZING?!? 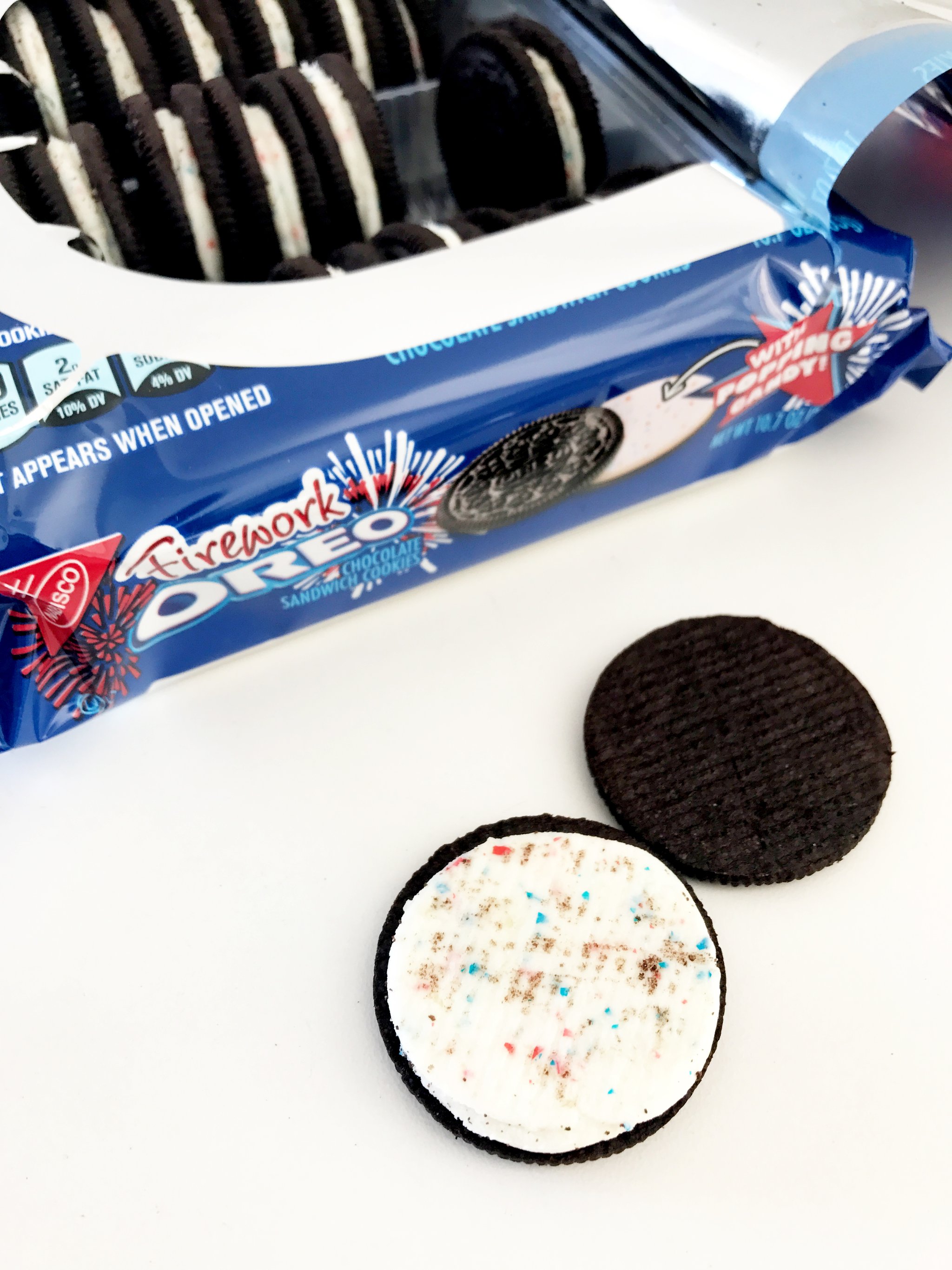 To make matters even more delicious – they’re paying big bucks for flavor ideas. According to the contest rules, Oreo will pay three finalists $25,000 and pay the grand prize winner $500,000 – that’s half a million dollars.

Entering is super simple – all you have to do is use social media, which you do literally all day, every day. Using Instagram or Twitter, post your flavor ideas using the hashtags #myoreocreation and #contest.

The photoshop work is a 3/10 but I needed to get this out before anyone else. Mango Tango Oreos, come on @Oreo let's talk. #MyOREOCreation pic.twitter.com/WPFtBEPzgC

#MyOreoCreation #Contest Coffee and Donuts – sprinkle "donut" cookies with a hole in the middle and coffee cream filling! pic.twitter.com/u8ALH6EEFv

The contest closes on July 14th – so get your chef hats on and do it up.

SEE ALSO: This Ice Cream Shop Will Get You Chocolate Wasted, For Real