One thing you need to know about the Internet is that they can turn absolutely anything into a hilarious meme or hashtag – and I mean anything.

From TV shows, to current events – even to celebrities’ habits and decisions – if it happened and it was hilarious, the Internet will strike in no time.

Take Diddy’s decision to crop Kendall and Kylie Jenner out of a photo from the Met Gala last week. The rapper and producer decided that the photo didn’t look as good with the youngest of the Kardashian/Jenner clan in it, so he decided to “Diddy Crop” them right on out. 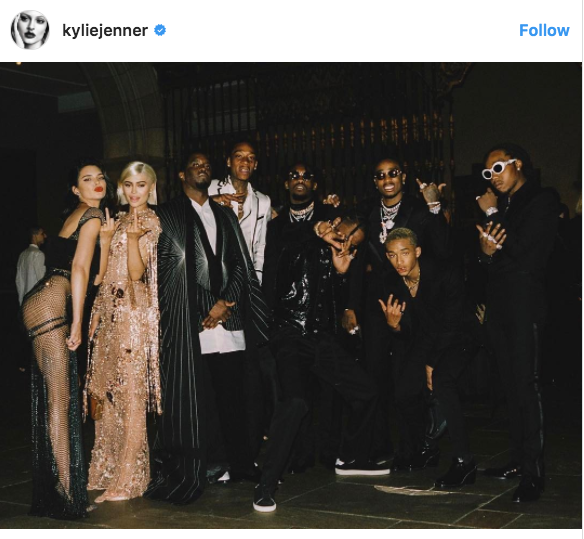 But – here’s the one that Diddy posted: 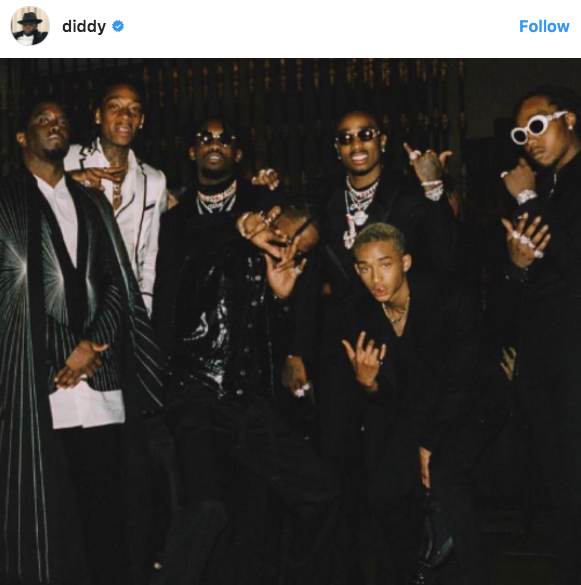 Bye Felicia – you got yourself annexed from this squad.

It wasn’t long before the web figured out that Diddy savagely cut the two girls out of the picture before posting and, with that, the #DiddyCrop joke was born.

Diddy looked at the original photo like "them two gotta go" #DiddyCrop pic.twitter.com/NG67IFC6xy

Maybe Kendall and Kylie should have gone with a classier pose if they didn't want to get the #DiddyCrop @diddy. pic.twitter.com/ca1cn2t9dT

Sometimes u have to #diddycrop people out of your life. #Facts