A home renovator discovered an old letter from a teenager in the 80s who was pretty upset with a friend, or should I say ex-friend, and it’s like a time capsule for teenage angst.

The letter was originally posted to Reddit’s r/funny by u/BrotherOfTheLeafMTL and was immediately followed by an entertaining thread of comments from fellow Redditors. 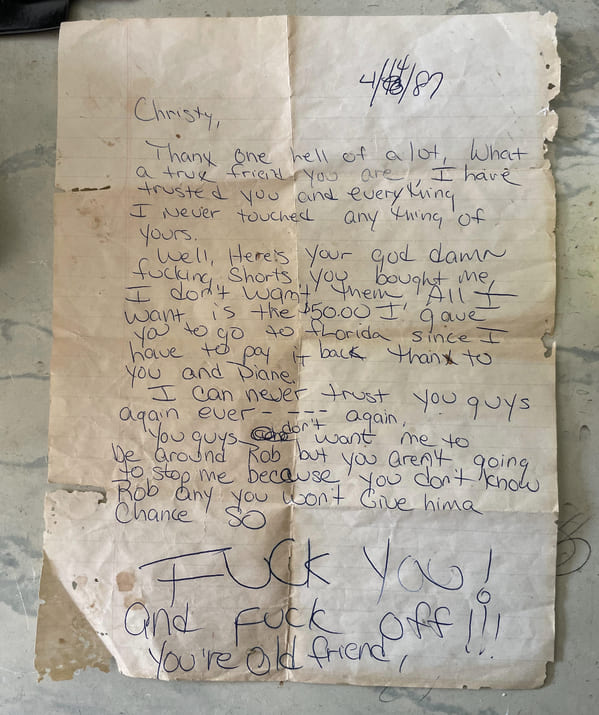 If you’re struggling with that 80s penmanship, here’s a full transcript of the letter:

Thanx one hell of a lot, What a true friend you are, I have trusted you and everything. I never touched anything of yours.

Well, here’s your god damn fucking shorts you bought me. I don’t want them. All I want is the $50.00 I gave you to go to florida since I have to pay it back thanx to you and Diane.

I can never trust you guys again ever —- again.

The comments from Redditors were just as good, if not better than the letter itself. Starting with A new email signature. 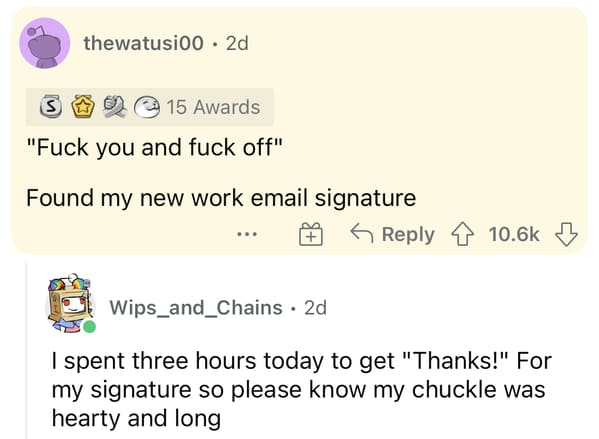 An accurate description of what the aforementioned shorts looked like. 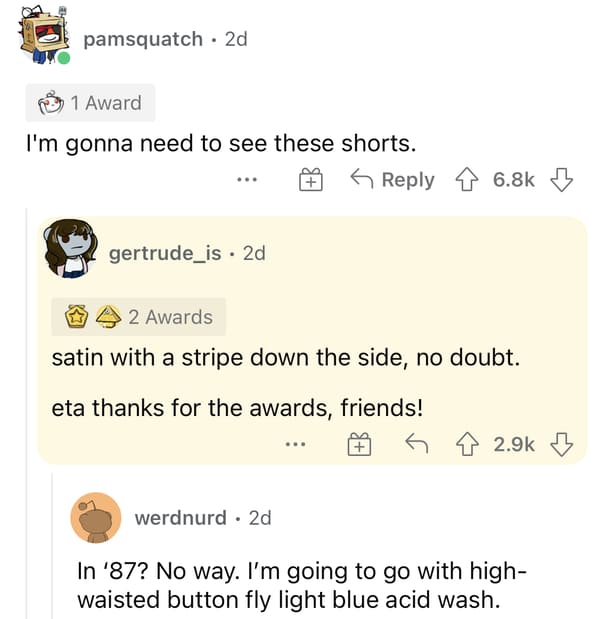 Imagine seeing this on the internet decades later. 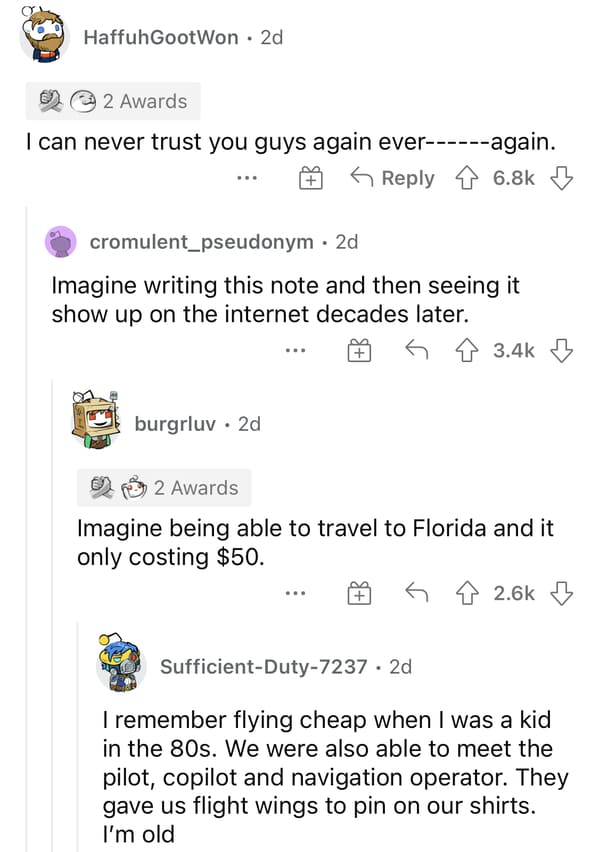 You can feel the teenage anger.

People piled on, even calculating how much $50 is worth today. 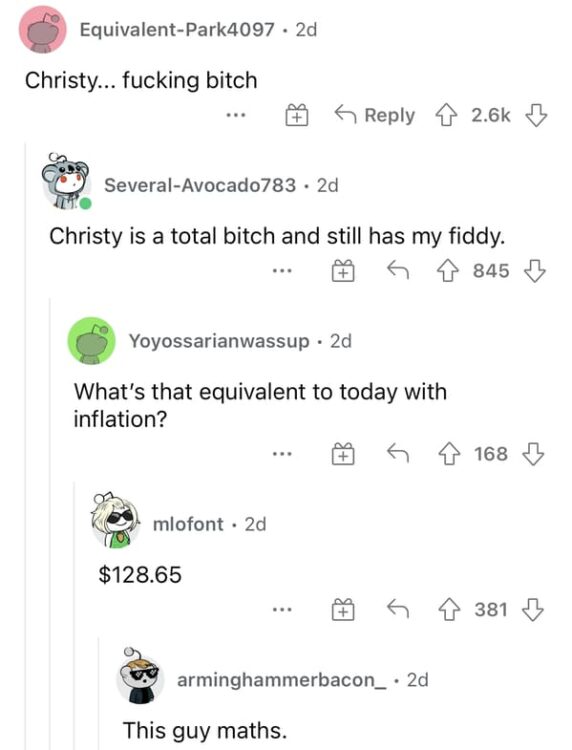 Make sure you date your angry letters correctly. 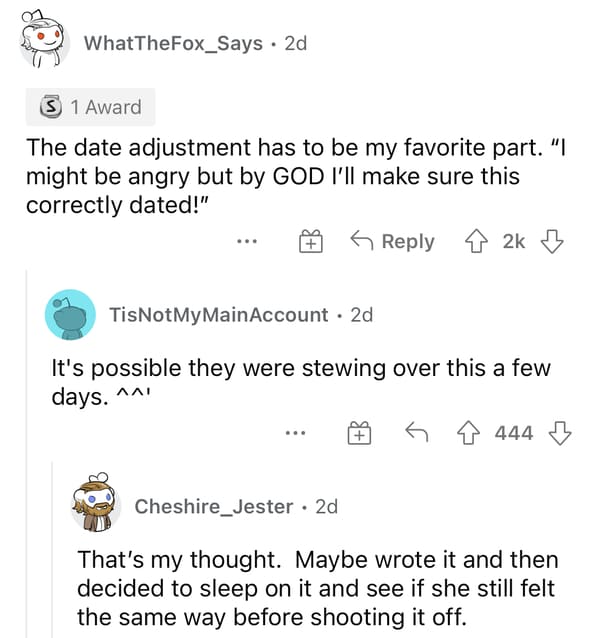 Where are they now?

This is how it was done before texting. 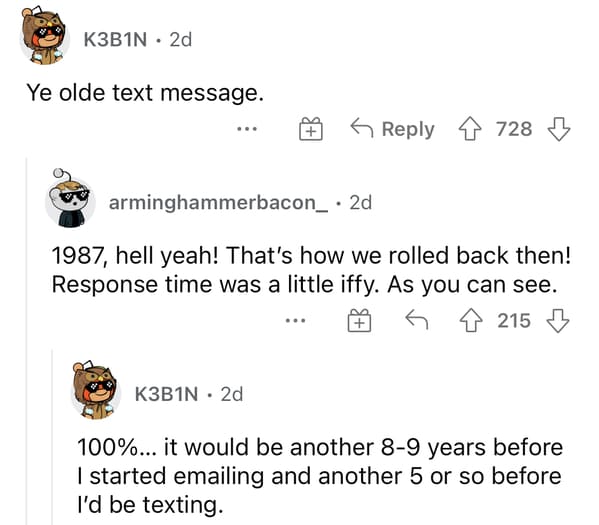 Who else misses the 80s?