I just got my first passport, and I had no idea I had to take the photo myself. You’re not supposed to make any particular expressions, but that’s boring.

Luckily, my photo was approved and there were no mistakes. I’m glad I didn’t get stuck with a photo fail like these people did. 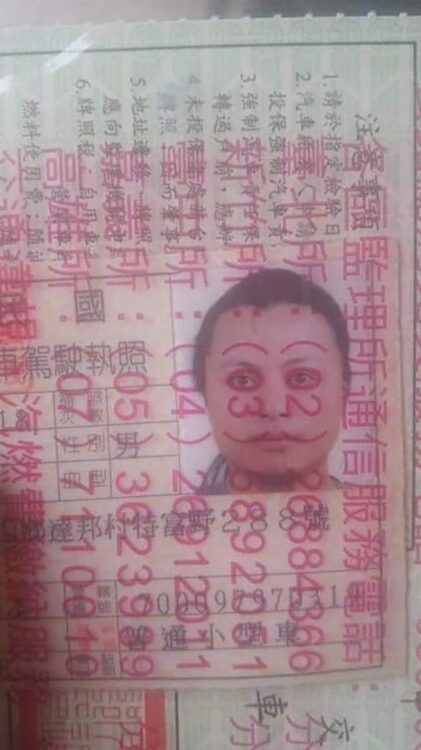 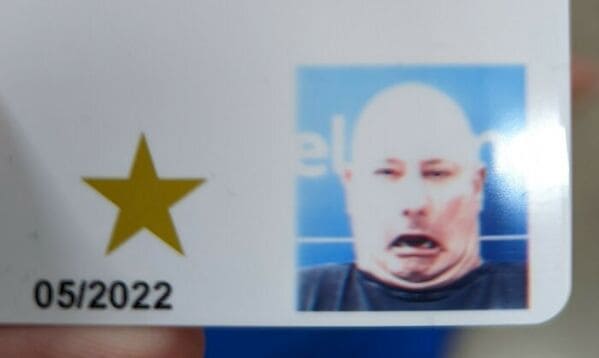 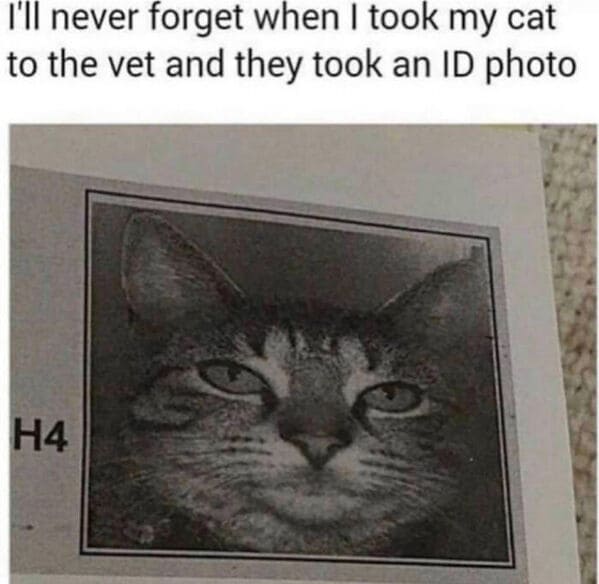 4. My grandpa went to get his passport photos done but pressed the wrong button. 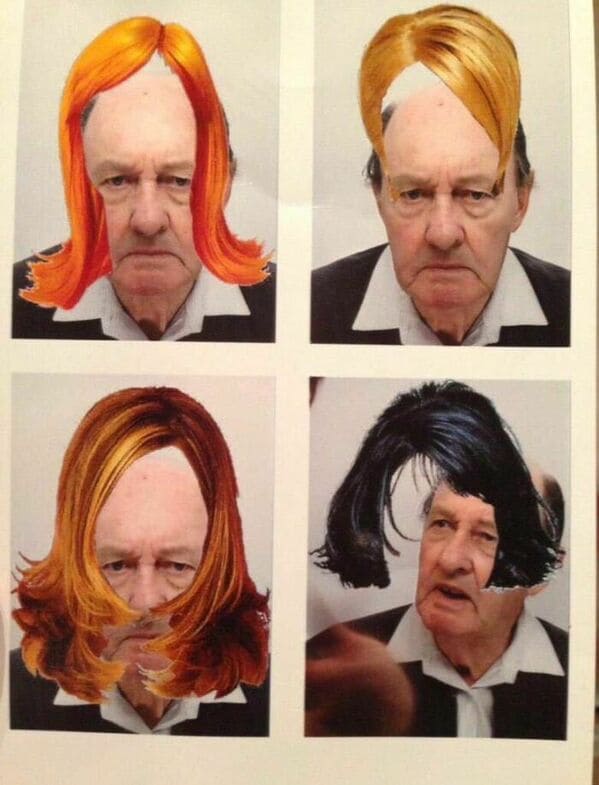 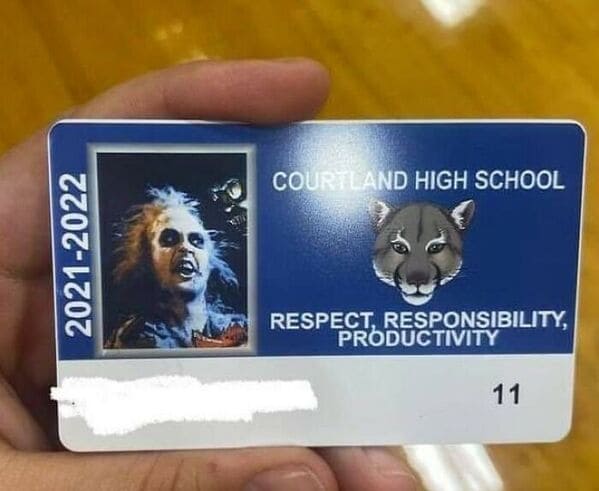 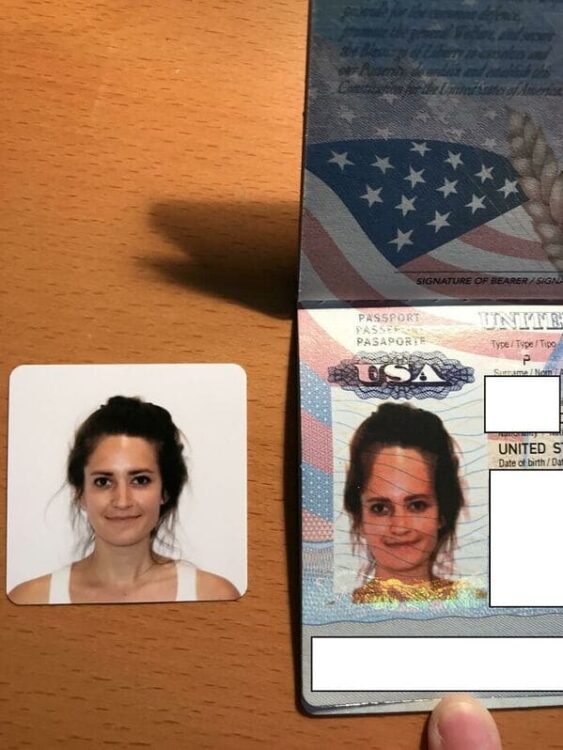 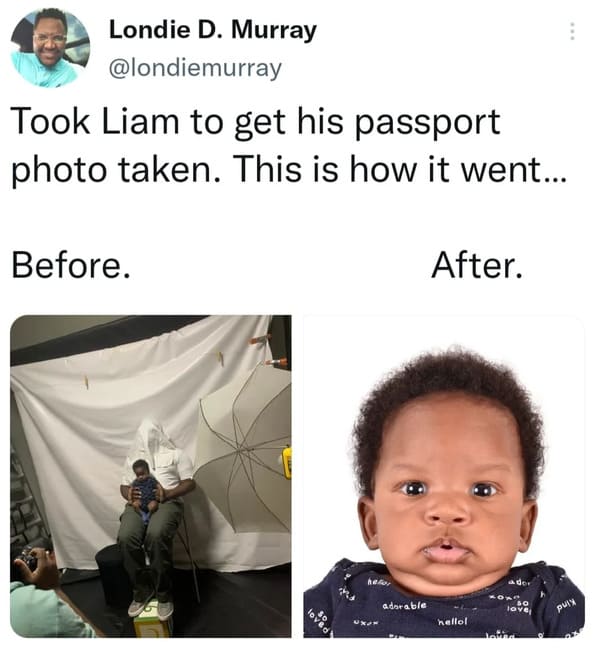 8. Me looking like 4 different people on 4 valid ID cards of mine 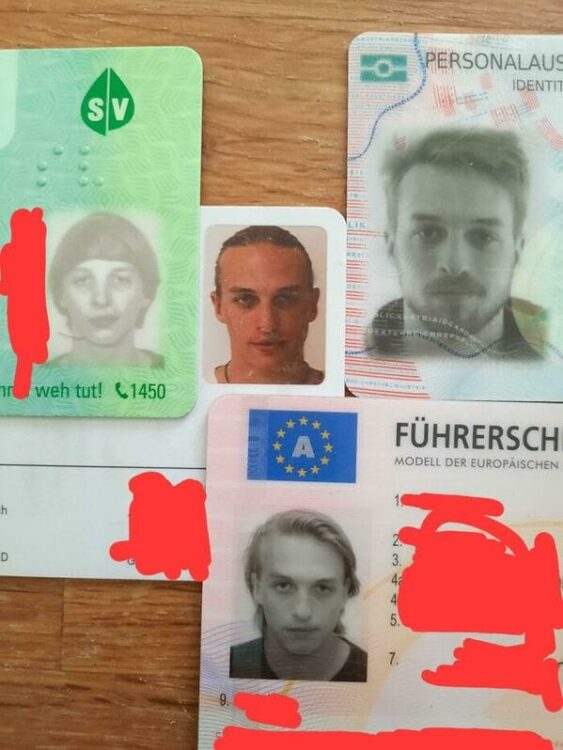 9. Man from New Zealand allowed to wear a pasta strainer on the head for driver’s license photo, stated it was for religious purposes. 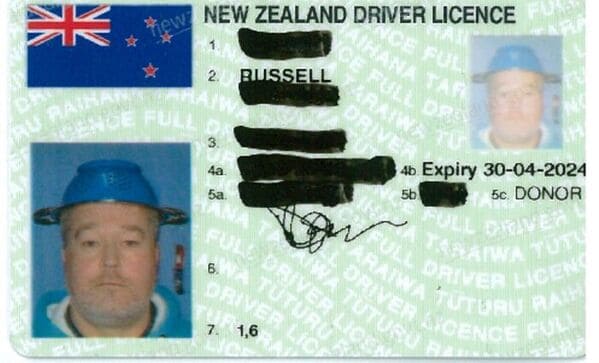 10. Apparently, Wells Fargo doesn’t bother to check the ID photos you send them. 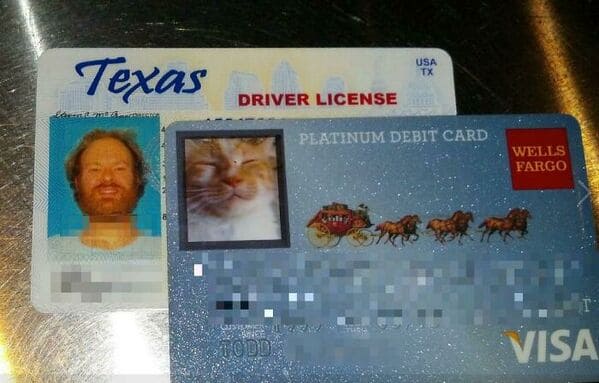 11. On the topic of ridiculous id photos, my brother likes to make a sport out of it as well 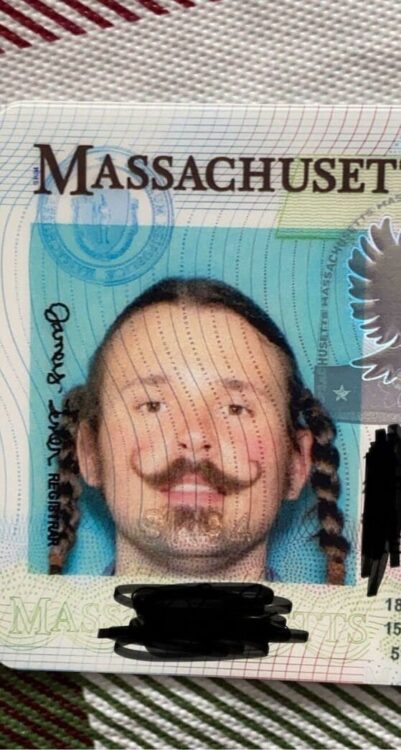 12. My photo on my college card 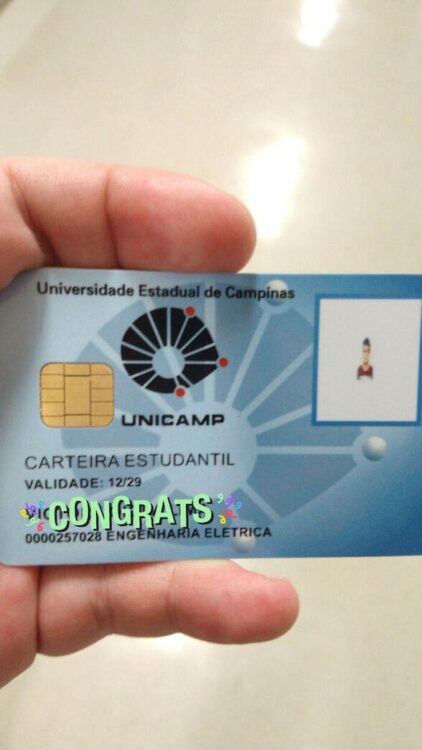 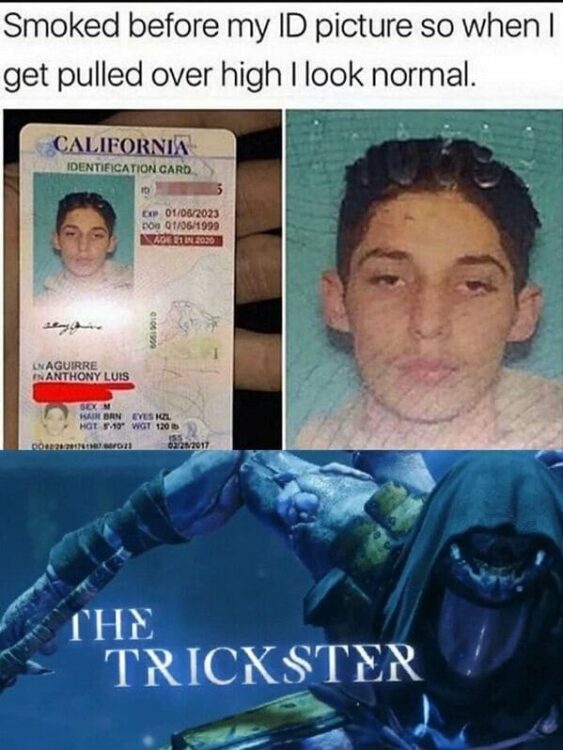 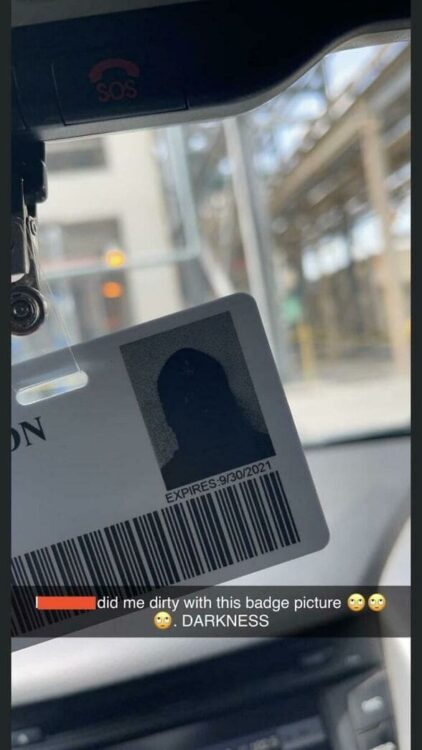 15. I have a long-standing battle with my buddy for the most ridiculous photo id. My wife suggested I wear my mother’s hot pink bathrobe and “Gary Busey” my hair for my new driver’s license photo, so I did. 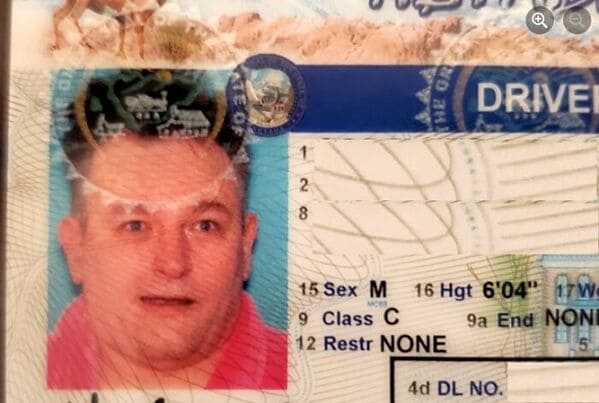 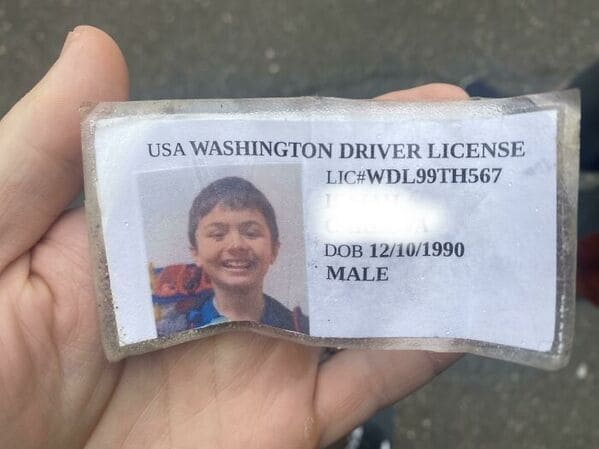 17. Guy provided 2 forms of ID at my work. I guess this is the difference between having your photo taken on a Friday and on a Monday. 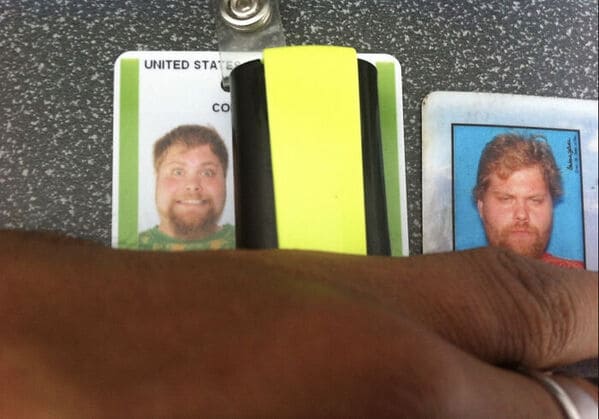 18. So I had my student ID taken this morning and this is how it turned out. 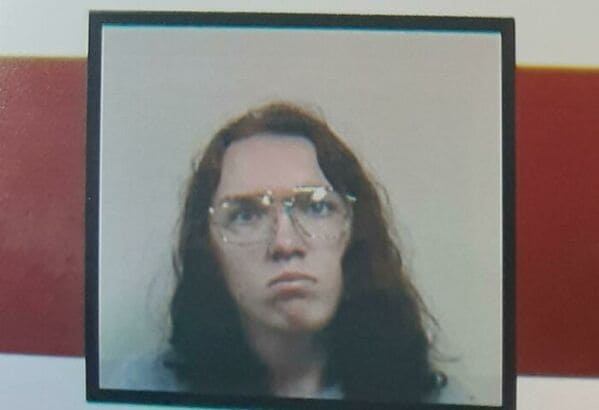 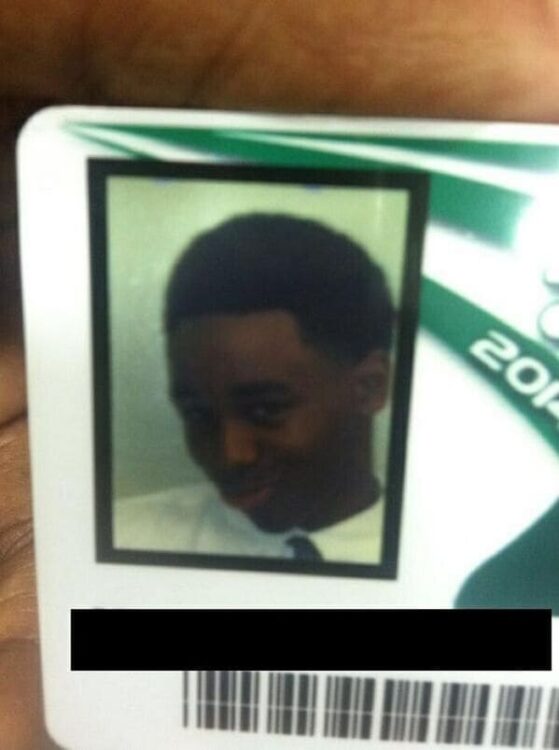 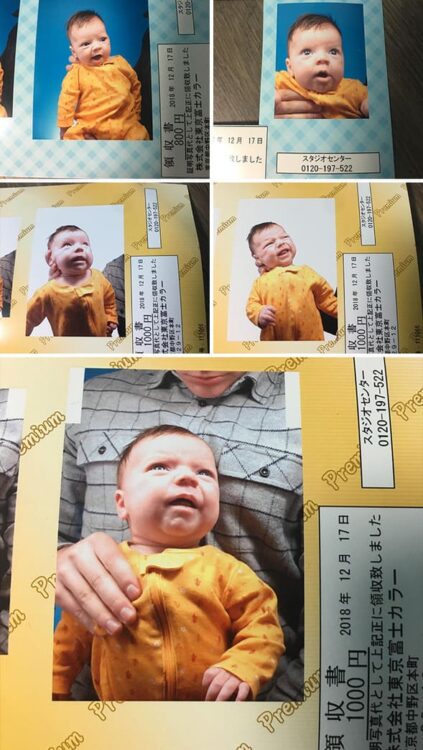 21. Since it was requested, I only have my buddy’s college ID from the 80s. Yep, our id photo battle has been going on for decades!

22. My nephew got his passport photo taken 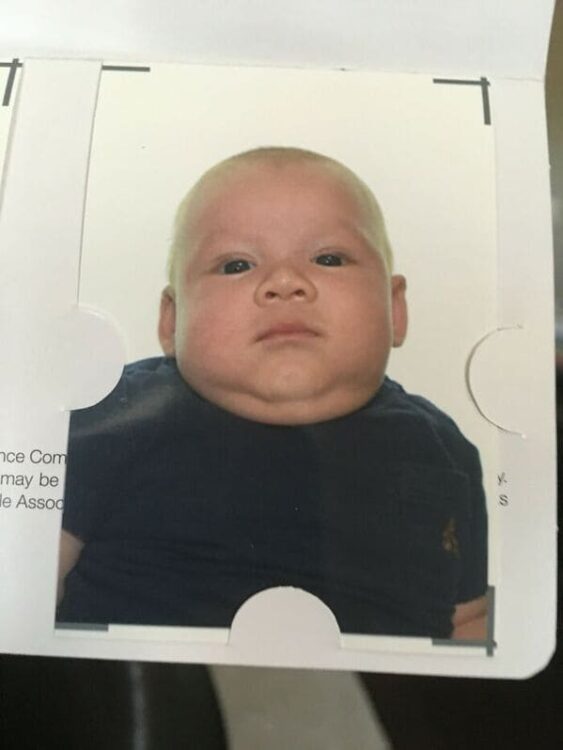 23. While training on a new inmate id system in 1998, I decided to make my educational attempt a keepsake for my grandkids. Hopefully they remember that I had a sense of humor. 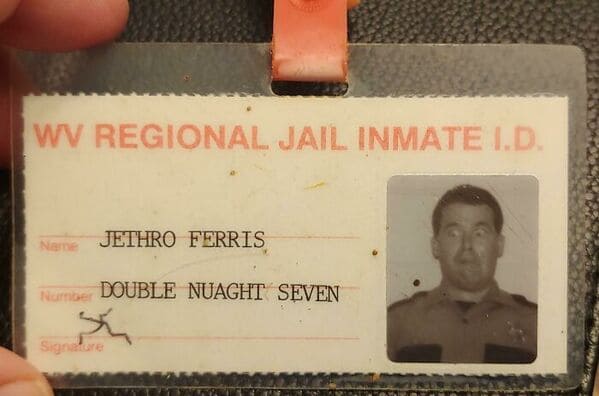 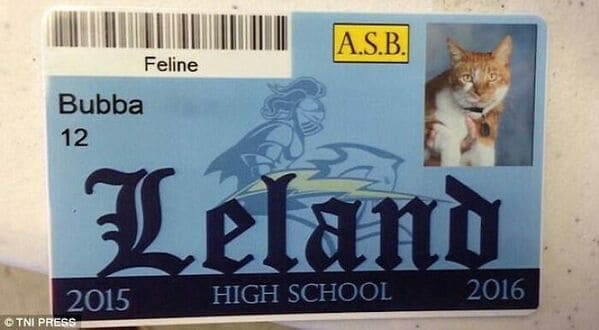 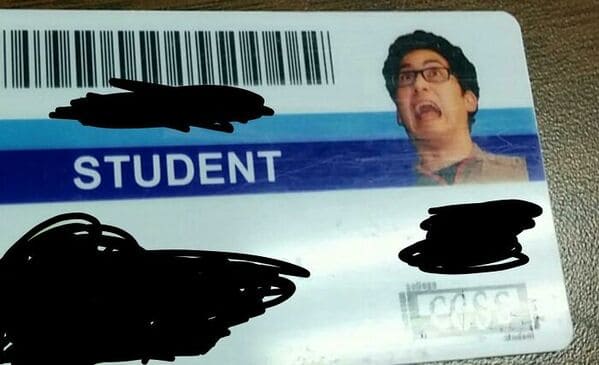 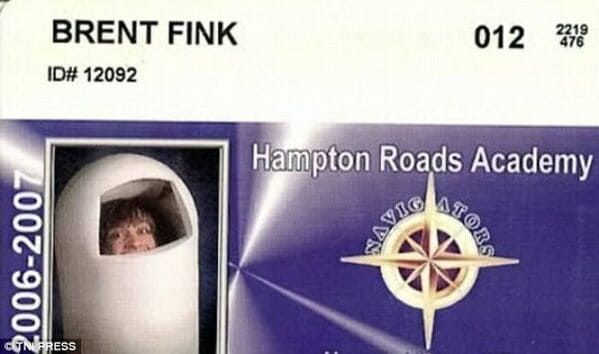 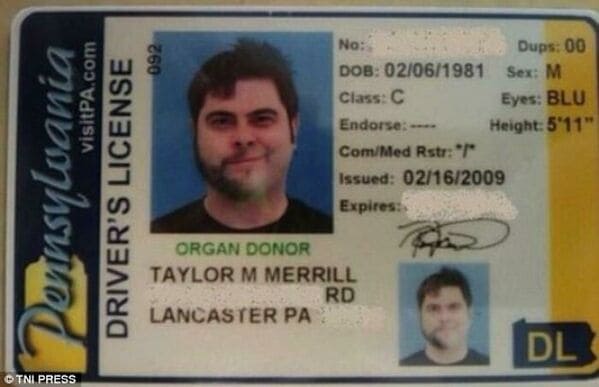 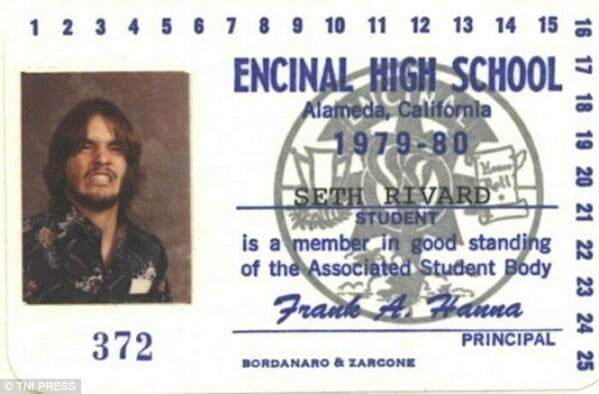 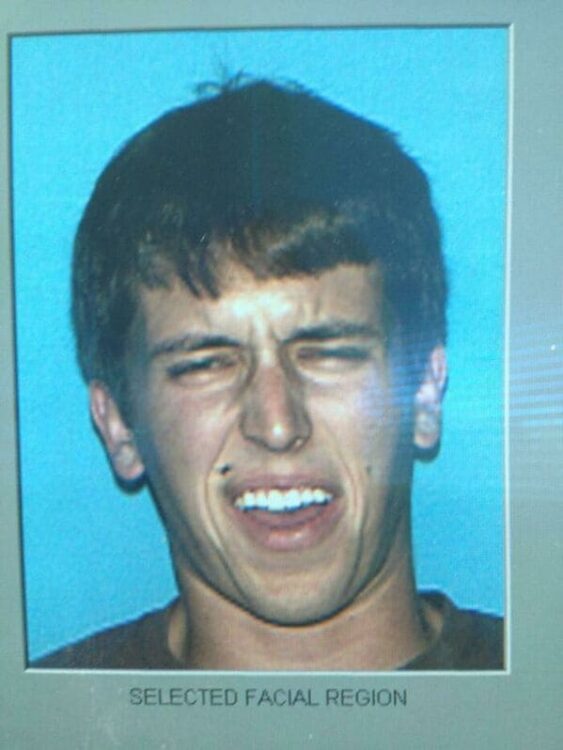 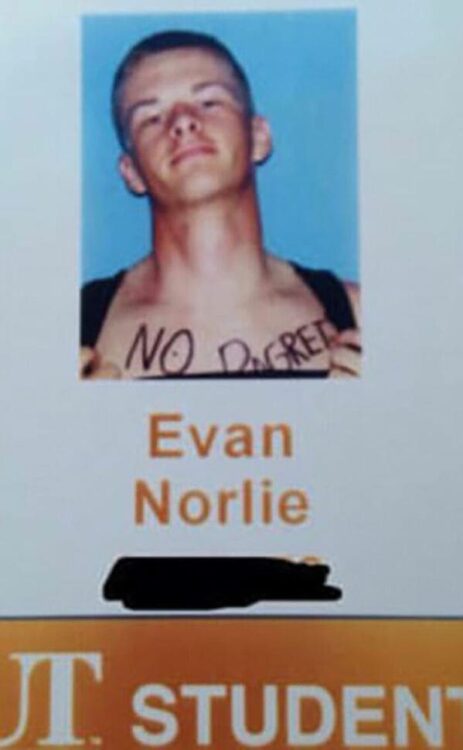