On Tuesday, TMZ reported that the autopsy and toxicology results from Chester Bennington’s, the late Linkin Park singer, were released. According to the website, the report stated that both alcohol and MDMA, or ecstasy, were in his system at the time of his death. As well, a bottle of Zolpidem, a form of Ambien, was also found at the scene of his death. This report comes after Bennington was found dead on July 20th at age 41 in his home in California. According to the L.A. County Coroner’s Office, Bennington had taken his own life by hanging himself. 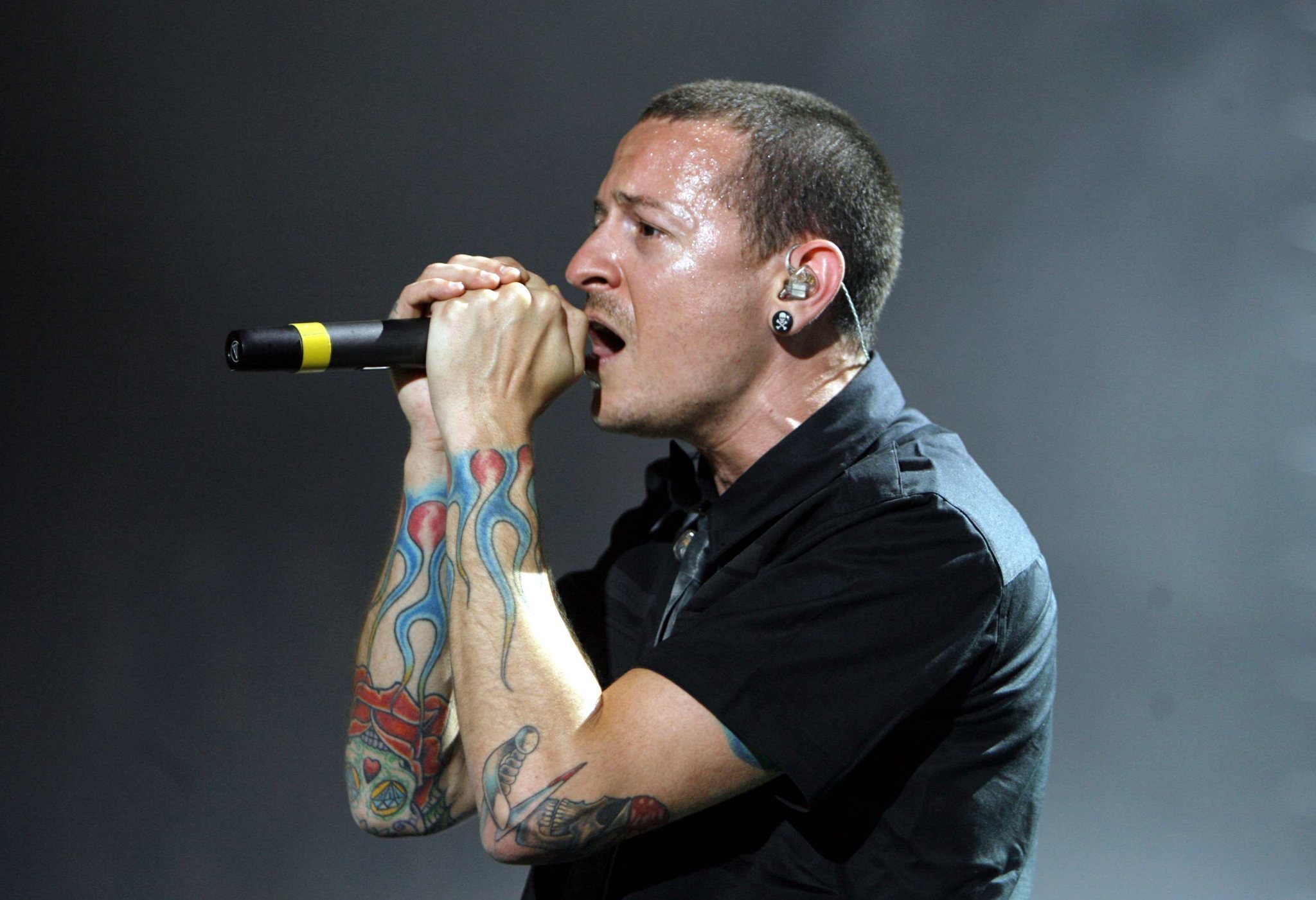 The report from TMZ also indicates that police had found “pieces of a fingernail” underneath Bennington’s iPhone and on his bedroom table. After running a DNA test, the report indicated the fingernails belonged to Bennington. Talinda Bennington, Chester’s wife, had told officials that when Bennington was anxious, he would pick his fingernails frequently. According to Talinda, he was in an outpatient treatment program and had told his friends he had been sober for six months before his death. As well, he had been prescribed anti-depressants in the past but had not taken them in over a year. 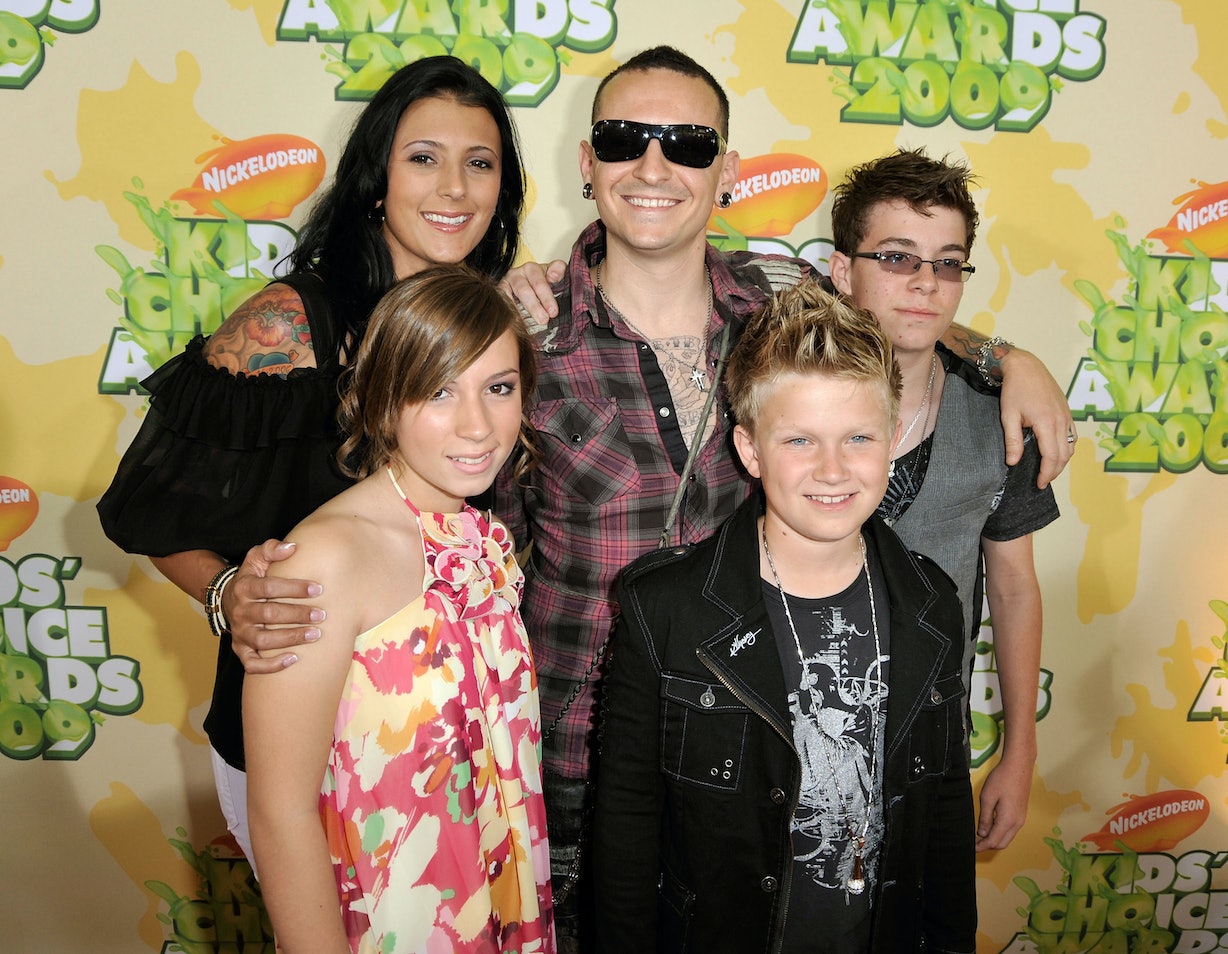 For years, Bennington had struggled with depression and anxiety. His widow, Talinda, had told Rolling Stone Magazine in a statement:

He was a bright, loving soul with an angel’s voice. And now he is pain-free singing his songs in all of our hearts. May God bless us all and help us turn to one another when we are in pain. Chester would’ve wanted us to do so. Rest In Peace, my love.”