On Game of Thrones, we’ve seen Daenerys grow immensely as a character. She started out as the sister of a brother who sexually assaulted her and, who didn’t give a f*ck about her. He traded her as a slave to the Dothraki, to marry a Khal and from there, she was sexually assaulted further by her “husband.”

It wasn’t until the death of Khal Drogo that we truly saw Dany begin to blossom as a character on the show – she would become one of the most powerful women in Game of Thrones – but, it took several seasons to get there.

Every season, Dany took steps to further her power and in turn, her confidence. In the beginning, she was quiet and humble, always listening to others for advice and keeping her cool. However, she grew to become the Queen – taking names of those who were disloyal to her and eventually really owning the title ‘Mother of Dragons.”

However, with great power and confidence comes the responsibility to keep a level head – and, many believe Dany is bordering the line of insanity. People online are now comparing her to her father, “The Mad King,” who set people on fire and set plans to blow up King’s Landing with wildfire.

First people called out Dany’s change in wardrobe in the seventh season. She was usually in dresses or Dothraki attire previously. 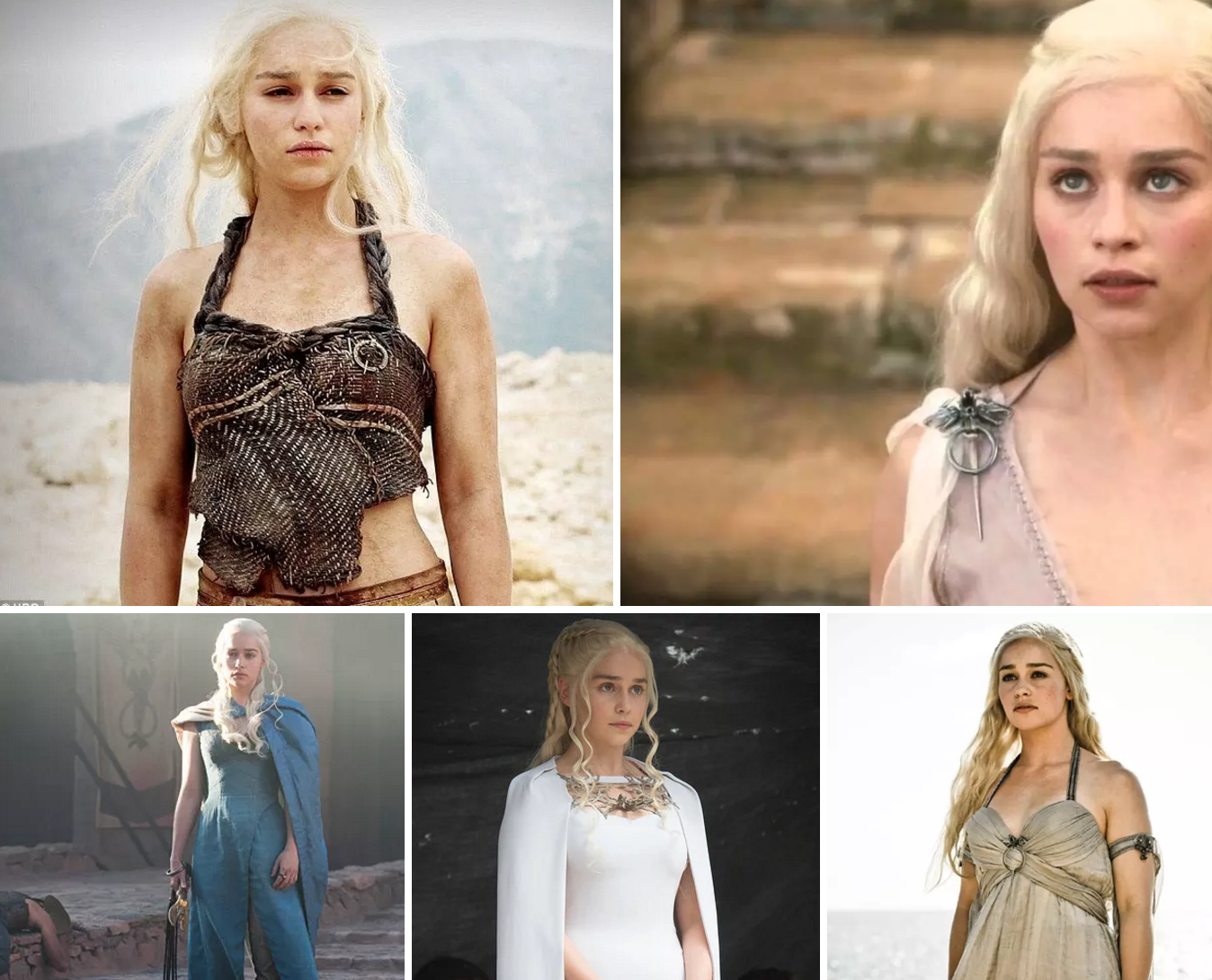 But, now, she’s taken on a harsher wardrobe and specifically – began wearing the Targaryen Red, a symbol of her family’s house. 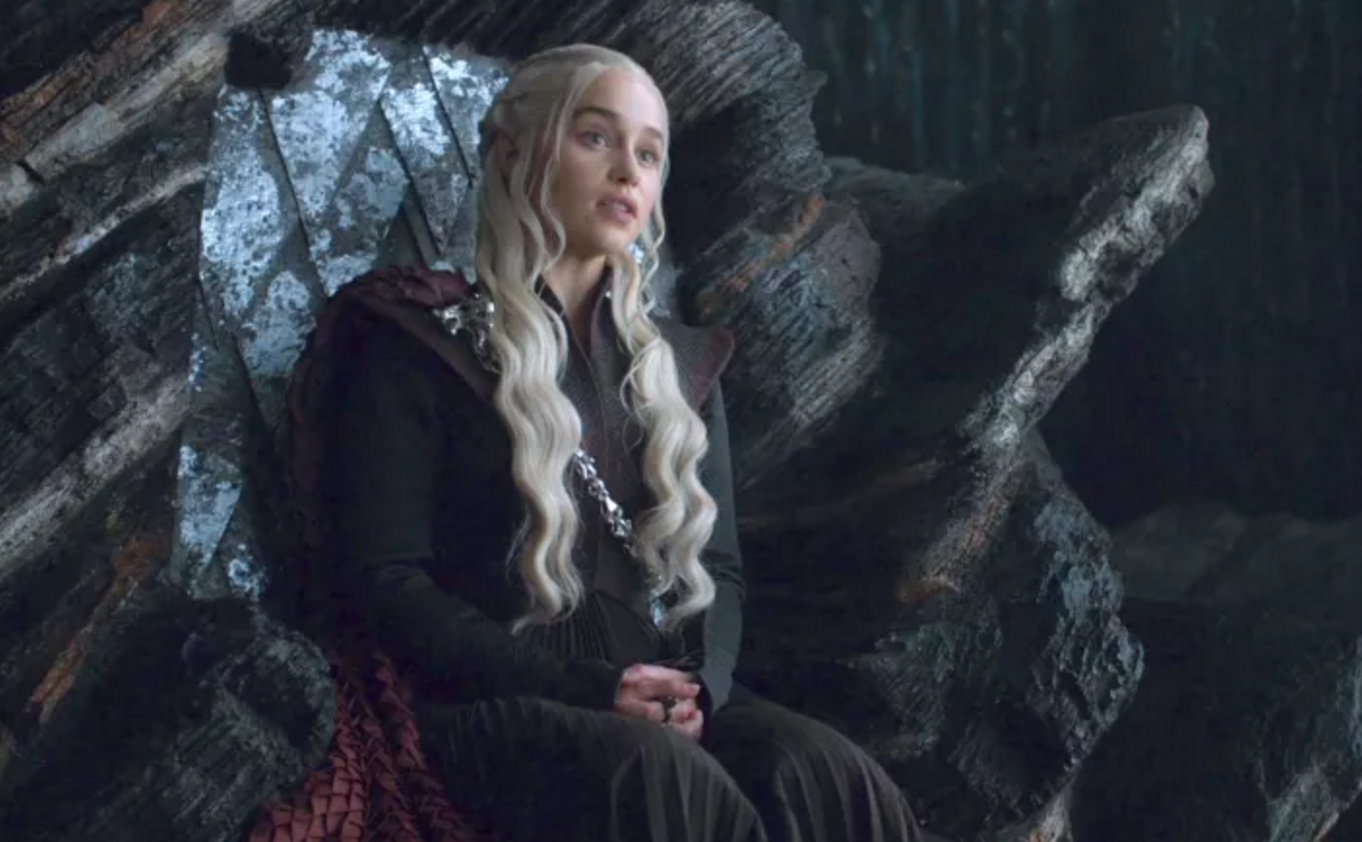 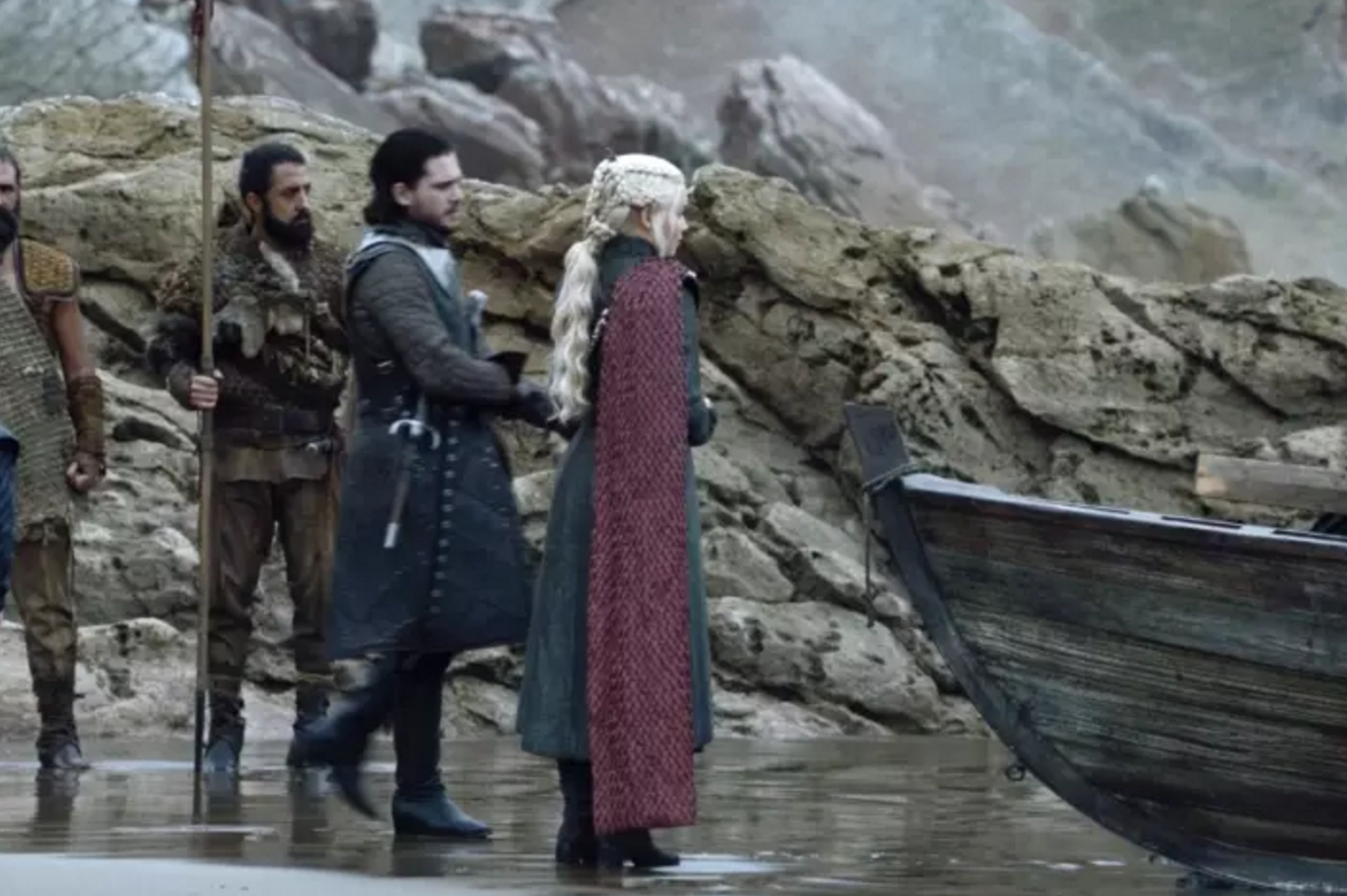 Not to mention, in the fifth episode of season seven, Dany burns two men of House Tarly alive because they didn’t bend the knee.

Now, there are some who think that Dany is following in her father’s footsteps – like Varys and some Twitter users.

So Dany killed Sam's dad and bro, and the Mad king killed Ned's dad and bro. That can't be good. #GamesOfThrones pic.twitter.com/f2RfNsfXry

I forgot the Dany dad burned the people, so for Jamie he was seeing the mad king all over again, no wonder he tried to kill Dany like that

Dany: "Bend the knee or I will torch you alive with my dragon."

Dany still has a bit of the Mad King in her. Making not-so-veiled threats and unnecessary display of power. Liking her less than last season

There are some, however, who are rooting for Dany hardcore – denying any comparison to her father.

people who call dany the mad queen are simply uneducated on what the mad king did and meninists because they can't accept a woman ruling pic.twitter.com/PwfUHTIPcX

So, what do you think? Has Dany gone bonkers? Or, is she simply just a woman in power?