1. Most people do not realize how bad the smell is on set

“My first shoot was a “homemade” video where I pretended to be making it at home but was actually in a studio made to look like an apartment, complete with professional lighting, director, and camera guy in the room.” 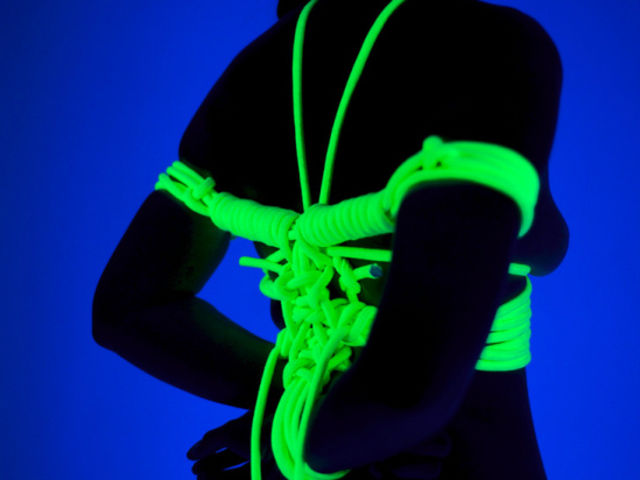 “The bulk of the effort is the tying. I love it, but damn does it take forever. God forbid you have a wiggly model.”

“If you used a sex toy that didn’t have a condom on it, you get to keep it.”

6. It isn’t a hidden community. 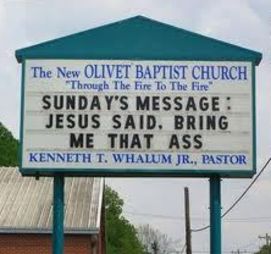 “There was a study about something called The Damaged Goods Hypothesis which debunks many of the stereotypes you may have about us.”