Any girl who grew up with brothers knows it’s a special kind of infuriating joy. One minute you’re being tackled to the ground for messing with their video games or falling into the toilet because they never put the damn seat down and the next minute they’re acting insanely overprotective because you brought a boy home. You never know what you’re going to get.

Through all of the ups and downs, having brothers means never a dull moment and these jokes prove just that. 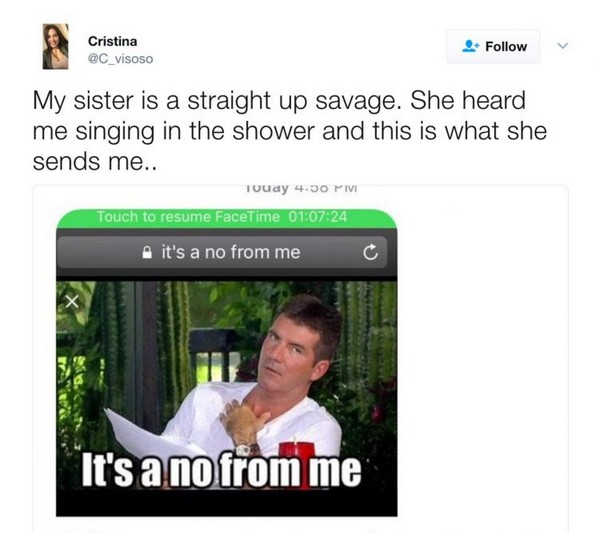 2. No potential boyfriend is ever safe.

3. They teach you valuable life skills. 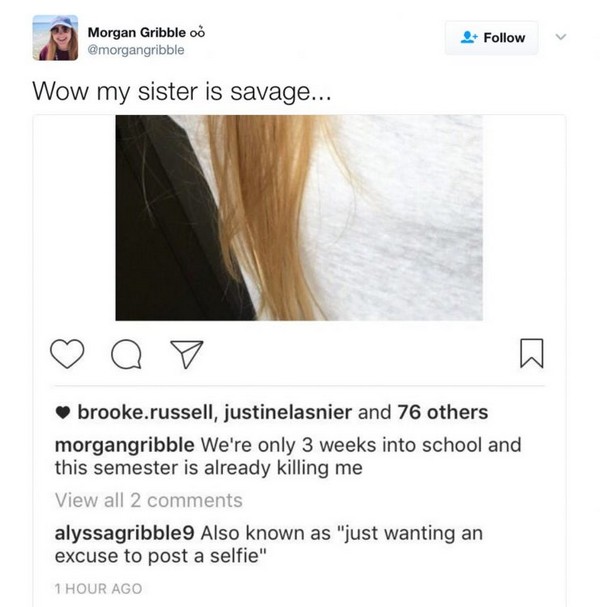 5. Being around them gave you special intel.

6. And you judged every girl they brought home.

#growingupwithbrothers when u meet their new girlfriends & have to remind them that ur still the most important girl pic.twitter.com/g85MmFlkCY 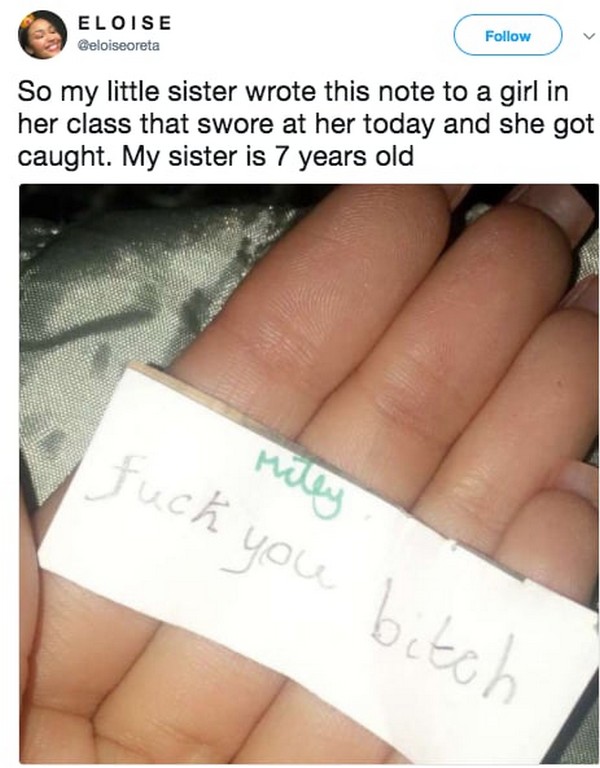 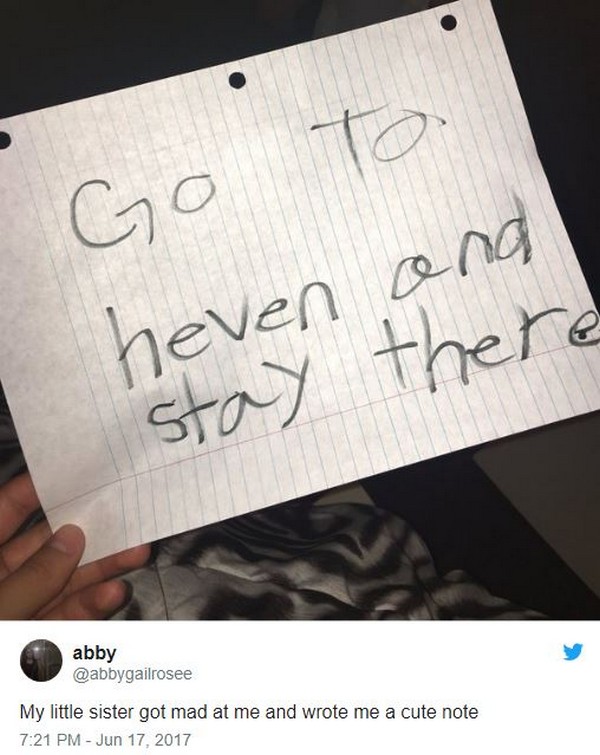 9. They always got spoiled.

me coming home after a long day: hey mom what can i eat
mom: idk

my brother after sitting at home all day: hey mom what can i eat
mom: omg my beloved son, let me cook you something fresh and we can eat together! let me fold the napkins into swans for you my king

10. You never knew if you really belonged.

#growingupwithbrothers being told you're adopted every day when you were younger

12. But they can’t seem to remember basic things.

almost falling into the toilet is a weekly occurrence #growingupwithbrothers

#growingupwithbrothers my clothes might be safe but my leftovers aren't

15. And they still think they can boss you around.

#GrowingUpWithBrothers when they randomly become mature and act like a second father????