As a young teenager, this big girl would aggressively grope me every chance she got on the school bus.

The bus driver wouldn’t believe me because women don’t do that and/or guys always want it.

One day I was walking to my seat, she grabbed my crotch so hard it hurt and said “you’re not a real man until you split dark oak” (she was a black girl in case that pickup line didn’t make sense).

I started walking home or bumming rides after that.

She showed up at my apartment back in college. She knocked on the door and I didn’t answer. It was late, I was tired, and I didn’t invite her over. She kept knocking louder and louder. The police arrived and asked her to leave. She left and showed back up about five minutes later. She knocked some more and finally gave up. The next morning I found a human turd on my doormat.

After 3 or so dates started talkibg like we were engaged.

“When are we going on vacation together?”

“Should we get married in a church?”

I called it off after that. So she threatened to tell the police i raped her. Luckily nothing ever came of that.

I dated an artist a few years back. I got a notification on instagram that she tagged me in one of her paintings, and so I go to check it out. I see that it is a painting of her cutting off my dick while she’s wearing a bunny suit. I then check out her instagram “story”: it’s a video of the painting in progress, and she’s actually wearing a bunny suit while painting it. 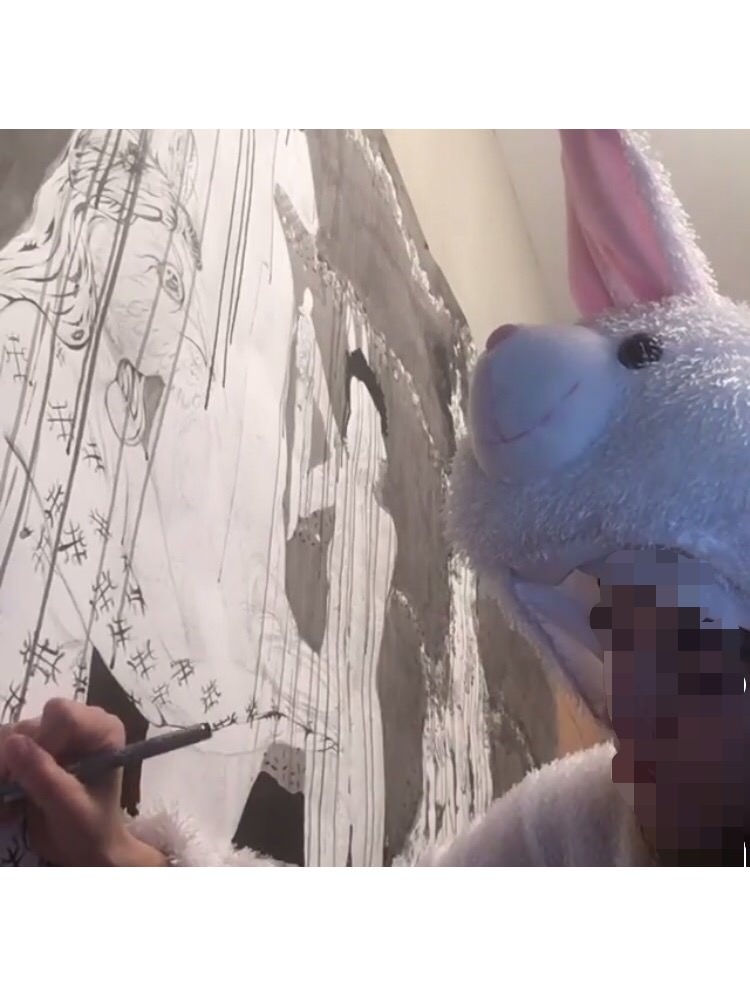